Black women have contributed greatly to STEM, despite being grossly underrepresented in the field. According to a 2017 report from the National Science Foundation, Black women and men hold less than 5 percent of managerial positions within STEM.

In 2016, Black women made up only 2.9 percent of students earning bachelor degrees in STEM, but thanks to films like Hidden Figures — which illuminated stories of pioneers like Katherine Johnson, Dorothy Vaughan, and Mary Jackson — and heightened attention on STEM careers, the conversation surrounding women in science continues to grow.

In honor of Black History Month, and the International Day of Women in Science, check out seven trailblazers who paved the way for a new generation of women and girls in science, technology, engineering, and math. 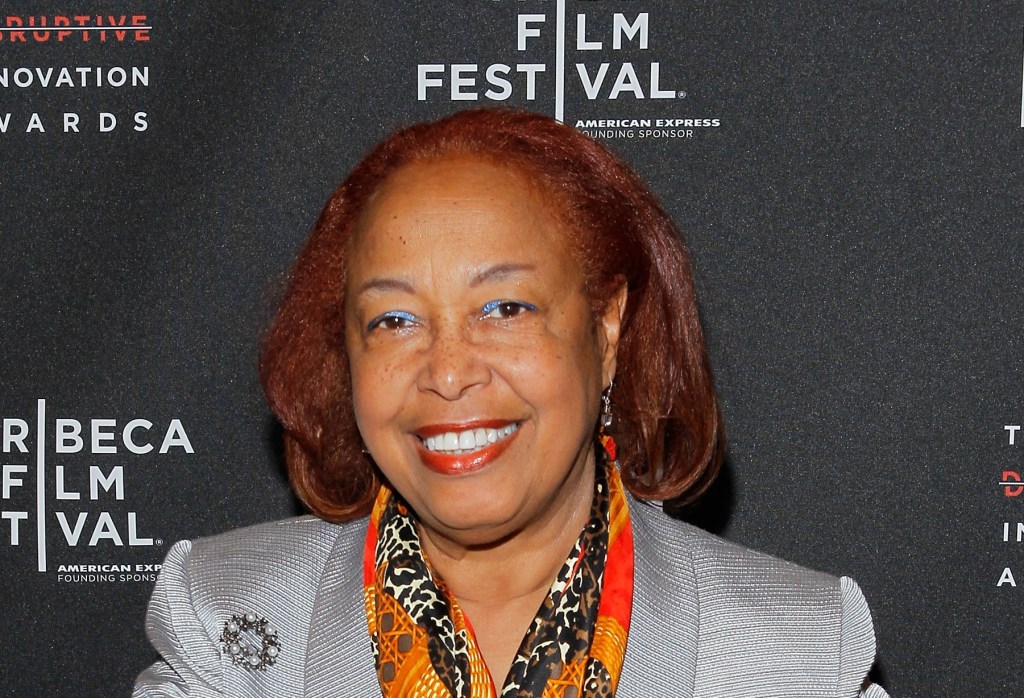 Bon in Great Barrington, Mass., in 1896, Dr. May Edward Chinn went on to become the first Black woman to graduate from New York’s Bellevue Hospital Medical College. She was also the first black woman to intern at Harlem Hospital, and the first woman allowed to ride in the hospital’s ambulance during an emergency calls.

At a time when Black doctors were barred from completing hospital residencies and black patients were denied medical treatment, Chinn opened her own private practice in New York. 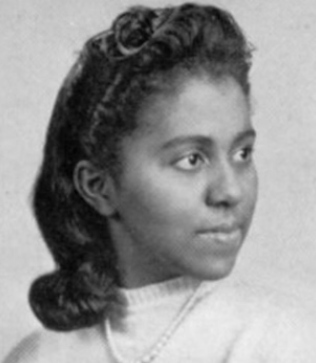 Pioneering biochemist Dr. Marie Maynard Daly became the first Black woman in the U.S. to earn a Ph.D in chemistry. A native of Queens, Daly credited her mother with cultivating her love for science and her fascination with the inner workings of the human body. She graduated with honors from Queens College in 1942, and went on to earn a graduate degree from NYU, along with master’s and doctorate degrees from Columbia University.

A valiant researcher, Daly landed a grant from the American Cancer Society in 1948, which led to a seven-year study on how the body constructs proteins. In the mid-1950s, Daly returned to Columbia where she studied the cause of heart attacks, and subsequently outlined the connection between diet and heart health. Daly also taught biochemistry, encouraged minority students to pursue higher education in STEM fields, and founded her own scholarship at Queens College in 1988.

Aeropace psychophysiologist and inventor, Dr. Patricia S. Cowings, has spent years studying the physiological effects that being in space has on the human body, and intern helped numerous astronauts adapt to space. A native of the Bronx and graduate of UC Davis, Cowings is the first woman to be trained as a NASA scientist astronaut and in 1997, she invented the Autogenic-Feedback Training systems and methods, which can be used to help humans voluntarily control 24 bodily reactions including breathing, heart rate and sweating.

Cowings currently works as a researcher at NASA’s Ames Research Center in the Human Systems Integration Division, and is the lead investigator of the Psychophysiological Research Lab.

An award-winning computer scientist and Professor of Government and Technology in Residence at Harvard University, Dr. Latanya Sweeney is best known for co-introducing the theory of k-anonymity. According to her website, Sweeny’s mission is to “create and use technology to assess and solve societal, political and governance problems.”

In 2001, Sweeney became the first Black woman to earn a Ph.D. in computer science at the Massachusetts Institute of Technology. 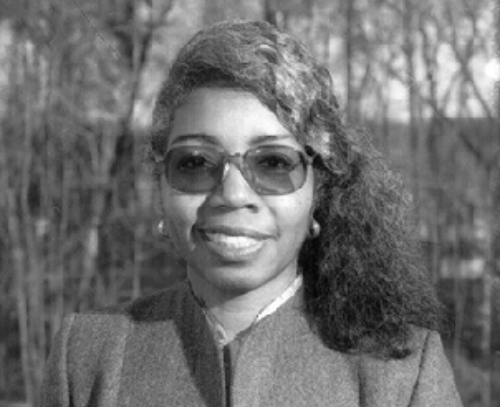 Retired physicist and inventor, Valeria L. Thomas, began her professional career as a mathematical/data analyst at NASA. The Maryland native worked her way up to NASA’s imaging processing team for Landsat, which is the first satellite to send multispectral images used to examine the Earth’s resources from outer space. Thomas also invented the illusion transmitter, for which she received a patent in 1980. The device, which is still used by NASA to this day, produces three-dimensional optical illusions by way of two concave mirrors and light rays.

Donna Auguste discovered an interest in engineering at a young age. Born in Texas, in 1958, Auguste earned a B.S. in electrical engineering and computer science from UC Berkley, a master’s degree from Carnegie-Mellon University, and a Ph.D. in Technology, Media and Society at the ATLAS Institute of the University of Colorado Boulder, College of Engineering and Applied Science. Her research includes sensors and actionable data science.

During the early 1980s, Auguste worked as a software engineer at IntelliCorp, prior to becoming a lead software engineer at Apple Computers where she held multiple patents for her work on the Newton personal digital assistant (PDA), which is considered an early inclination of Apple’s iPhone and iPad.  Auguste went on to found Freshwater Software Inc., a Colorado company that provides software solutions for maintaining and monitoring web applications, which she sold to Mercury Interactive Corp. for $147 million in 2001. She is also the founder of the Auguste Research Group and has been a champion of diversity in STEM.