New York City’s history of producing seminal hip-hop artists is an illustrious one. It would be remiss of us to not call N.O.R.E., né Victor Santiago Jr., an indispensable component of that.

A product of the school-to-prison pipeline, N.O.R.E. would rise to prominence as one half of the East Coast mafioso duo Capone-N-Noreaga in an era during which hip-hop was at a commercial tipping point.

N.O.R.E. On The Genius Of Southern Rap, 20 Years Of ‘The War Report’ & Five Percenters Influence…

This summer marked 20 years of The War Report, Capone-N-Noreaga’s landmark debut album. A lot has changed since CNN’s epic introduction to the game; hip-hop has evolved many times since. The same can be said about Noreaga, who went from rapper to producer to A&R to podcast personality to traveling chef (shhh—wait for it) and back again. 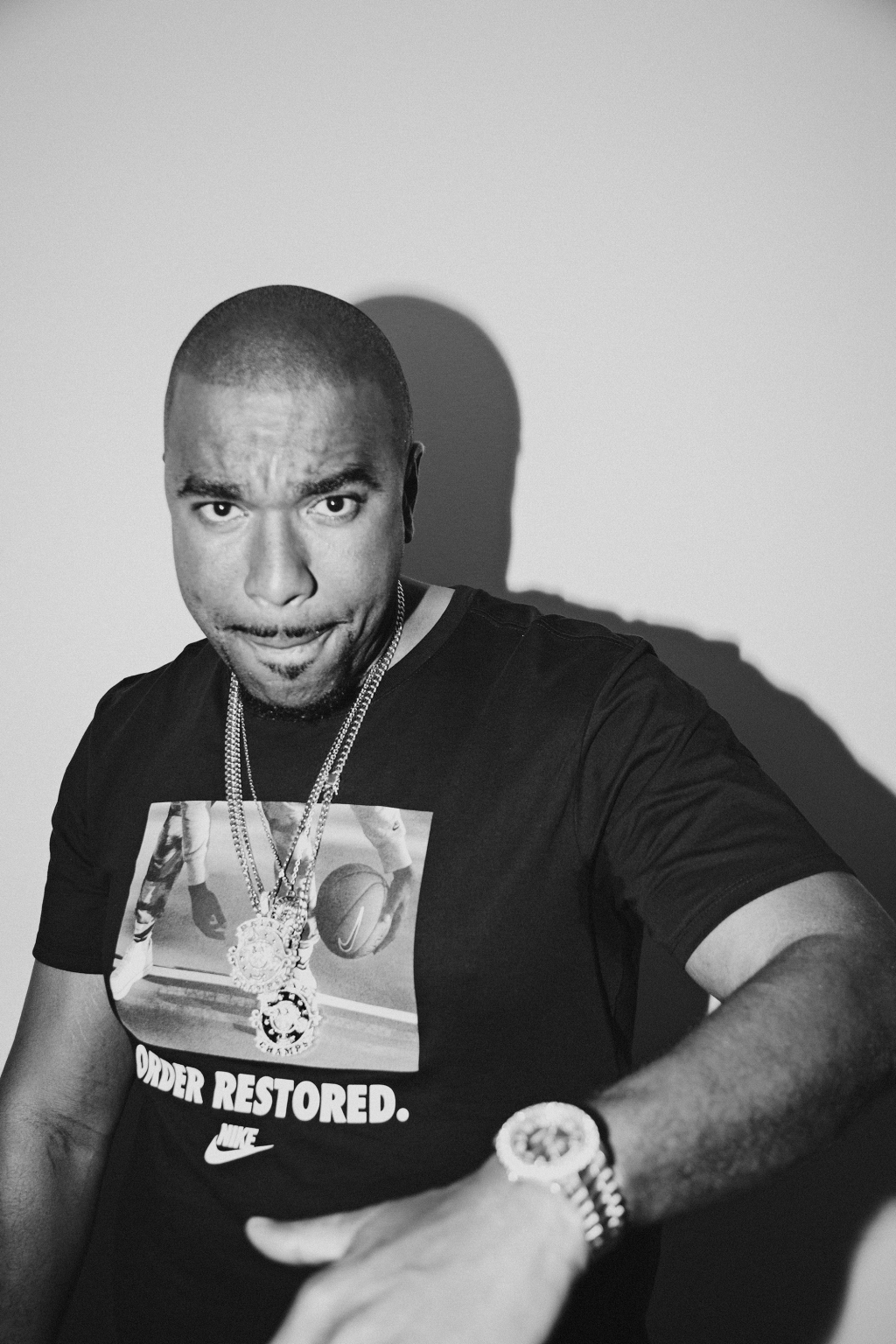 Following the anniversary of his foray into the music industry, Santiago visited the VIBE headquarters to talk all things music, from his new deal with Mass Appeal and bridging gaps with fellow Queens rapper Nasir Jones, to recording N.O.R.E. y la Familia…Ya Tú Sabe before latinidad was the wave, and putting on for Southern acts like Cash Money and Pharrell before their respective glow-ups.

N.O.R.E. On Signing With Mass Appeal And Reviving Friendship With Nas (Watch)

Watch as N.O.R.E. talks creating one of the biggest reggaeton records of all time, his new food show and the legacy he wants to leave behind.