Single and album artwork has always been a mainstay in music, with some covers portraying a notion of civil liberties and others, just plain fun. When it comes to mixtapes and diss records in hip-hop, creative juices are heightened as well as photoshopping. Call it the original hood filter, but we saw this happen with Remy Ma’s artwork to her diss track towards Nicki Minaj. “shETHER” made the most out of the hip hop culture with the use of a dismantled Barbie, pink roses, makeup and the blood the plastic Barbie.

It’s also a clear shot towards  Nicki’s albums Pink Friday and The Pinkprint. We’d have to say that the song itself was a bit better than the artwork, but there have been a slew of memorable diss track covers in the past.

Check out some of the most memorable diss track covers in hip-hop history under the cut. 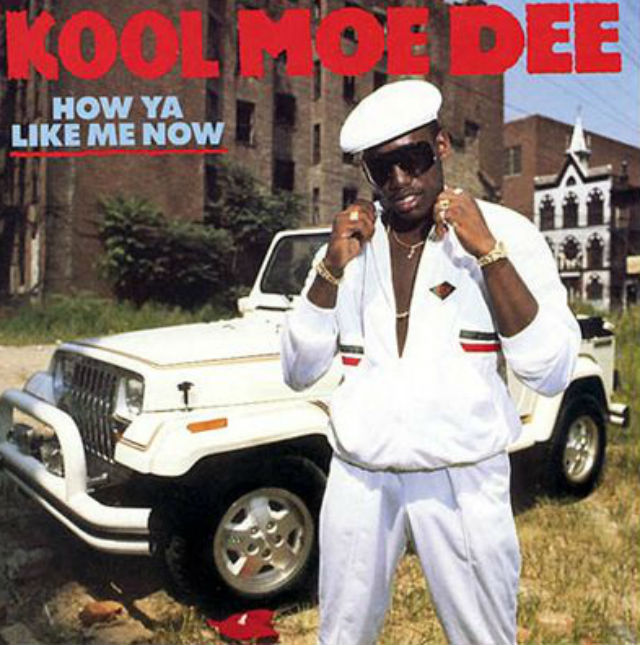 The 1987 track, which was an attack towards LL Cool J, featured Moe Dee standing in front of a white Jeep. If your eye is naturally drawn to the item underneath the left front tire of the Jeep, perfect. You’ll see a squished red Kangol hat, which is what LL was famous for rocking during that time. In the rhyme itself, Kool Moe Dee comes right for LL claiming he bit his rap style. “Run around town sayin’ he is the best/ Is that a test?/I’m not impressed,” he spits over a simple clapping beat. LL responded with the track “Jack The Ripper,” and Kool Moe came right back with a more aggressive diss called “Let’s Go.” 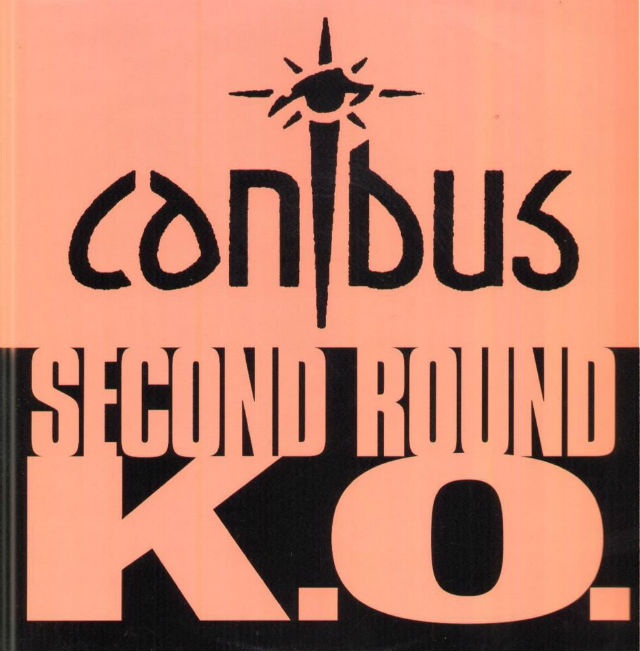 In yet another diss geared towards LL Cool J, 1998’s “Second Round K.O.” appeared on Canibus’ first studio album, Can-I-Bus. The album artwork is simple, but the content of the Wyclef-produced track contains gems like “You walk around showin’ off your body ’cause it sells/ Plus to avoid the fact that you ain’t got skills.” It also features a voiceover from the King of Knockouts, Mike Tyson, bringing the entire concept of a lyrical beatdown full circle. 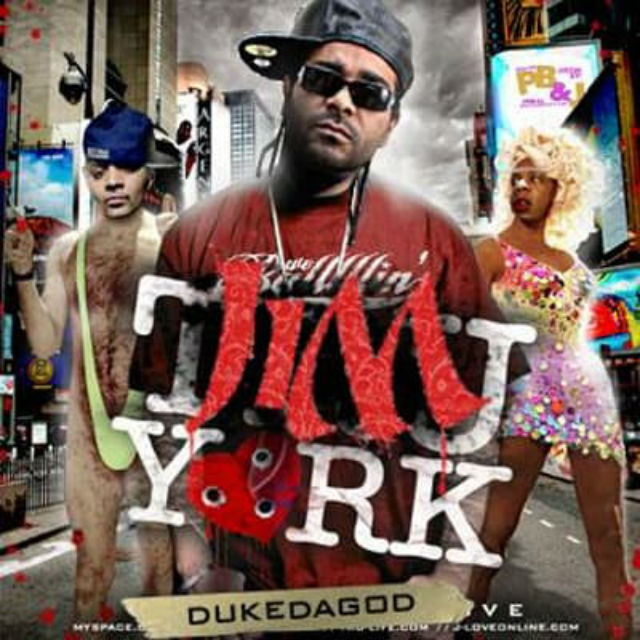 Former Roc-A-Fella MC Tru Life released a mixtape titled Tru York in 2007, which featured Jim Jones in a male one-piece bathing suit a la Borat and Cam’ron in a dress and blonde wig. In peak 2000’s culture, the Diplomats were able to hack into Tru Life’s MySpace page and Photoshop the mixtape artwork and name to “Jim York.” The new cover featured Jim in the center, Tru wearing the Borat swimsuit and Jay Z in the dress and wig. While this wasn’t an actual diss track, there’s nothing like a good ol’ MySpace beef to remind you of how Internet beefs kicked off. Tru Life and Dipset have finally ended their long-standing war of words, but in 2007, s**t was hitting the fan.

G-Unit’s “Elephant In The Sand”

The mixtape, which was aimed at Fat Joe, was released on the same day as Joey’s album The Elephant In The Room in March 2008. The artwork features the former heavy set MC on the beach toweling off with his lady friend, and the back cover shows Joe walking away on the beach with his plumber’s crack exposed. Not only did the cover art show the Bronx boy in an unflattering light, but a few skits on the album also portray Fat Joe as a snitch (aptly titled “Rat Joe 1 and 2”). Legend has it that 50 and Joey started beefing after Joe’s involvement in the Ja Rule song “New York.” As we know, Ja Rule and 50 have had issues for a long time, and the rest is history. Luckily, 50 and Joe have patched things up.

Before She Takes The L: 5 Ways Nicki Minaj Can Win The Internet Back 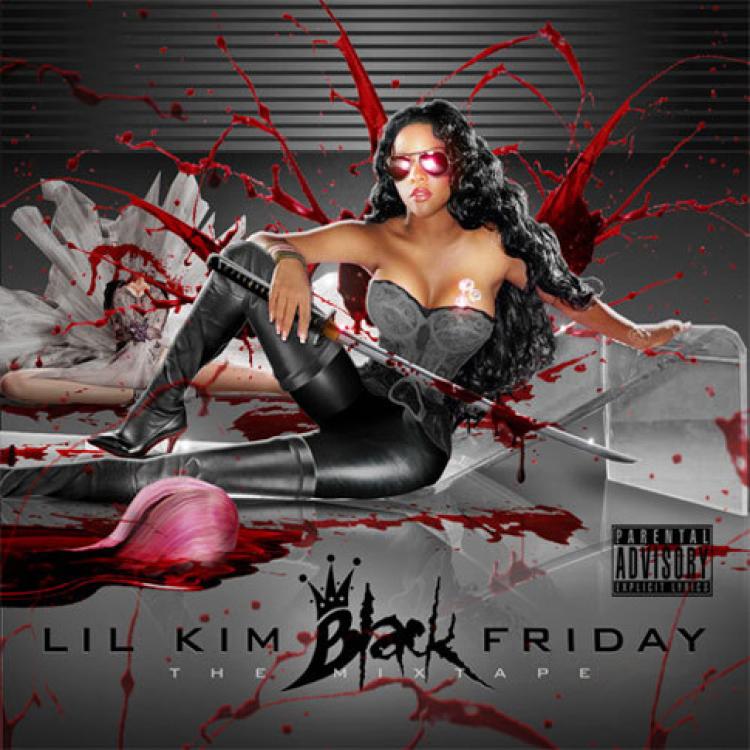 The Queen Bee’s artwork for her 2011 mixtape was recommended to her by a fan. It was a spin on the artwork for Nicki’s debut album Pink Friday, featuring Kim in all black with a bloody sword, as she’s beheaded Minaj, whose signature pink wig laid at Kim’s feet. The title track for the mixtape featured bars such as “See the fact is what you doing, I did it/ Lames trying to clone my style and run with it/ That’s cool, I was the first one with it/ Yous a Lil’ Kim wanna be, You just hate to admit it/ I’m the blueprint, You ain’t nothing brand new…”

Drake’s “Back To Back” 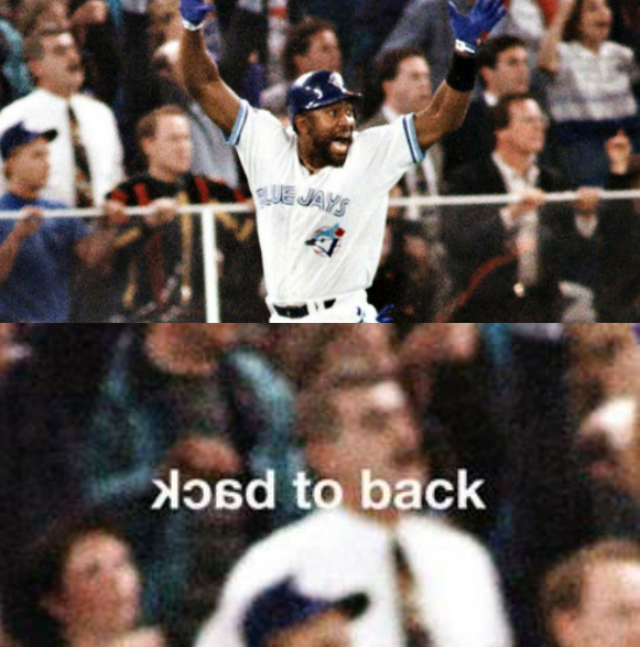 How could we forget the incredible symbolism behind the cover art for Drake’s 2015 Meek Mill diss “Back To Back”? The cover is of the moment the Toronto Blue Jays won the 1993 World Series for the second straight time. There was also an alternative cover shared of the crowd reaction i.e., us. In this particular series, they won against the Philadelphia Phillies. If you’re a bit slow on the register, Toronto is Drake’s hometown, while Philly is Meek’s. Incredible.

Safaree On The Nicki Minaj-Remy Ma Feud: “What Can She Even Say To Remy?”