The ending of a calendar year is synonymous with annual traditions that help signal a reset as we prepare for the next 365 days. For Hip-Hop, one of those traditions has been Uncle Murda’s year-end “Rap Up” release, which finds him recapping the most notable events, beefs, deaths, and other goings-on that occurred during the year. Inspired by rapper Mad Skillz’s, who initially popularized the concept, Uncle Murda spearheaded his own “Rap Up” series in 2014 with the anticipation of its arrival ratcheting up each and every year.

The overarching theme of Murda’s annual “Rap Up” is to highlight the best and worst moments of the year. Still, each installment has included its fair share of casualties subjected to unwarranted slights and frequently bordered on outright disrespect. Unleashed on New Year’s day, the 2021 edition was no different with the Brooklyn rapper pushing the envelope beyond return with questionable bars.

Predicting that Lil Nas X will contract AIDS and “die like Eazy-E,” questioning Tyler, the Creator’s sexuality, and offering commentary on Will Smith and Jada Pinkett-Smith’s marital affairs, no topic is too taboo for the 41-year-old who is sure to ruffle feathers for what many will deem as homophobic and irresponsible lyrics. However, Murda has made it clear that he has no picks and is willing to suffer whatever backlash or consequences that stem from his prickly barbs.

Giving the “Rap Up 2021” an original spin, VIBE compiled a list of five celebrities behind Uncle Murda’s most egregious and offensive lyrics, which could potentially land him in some very hot water. 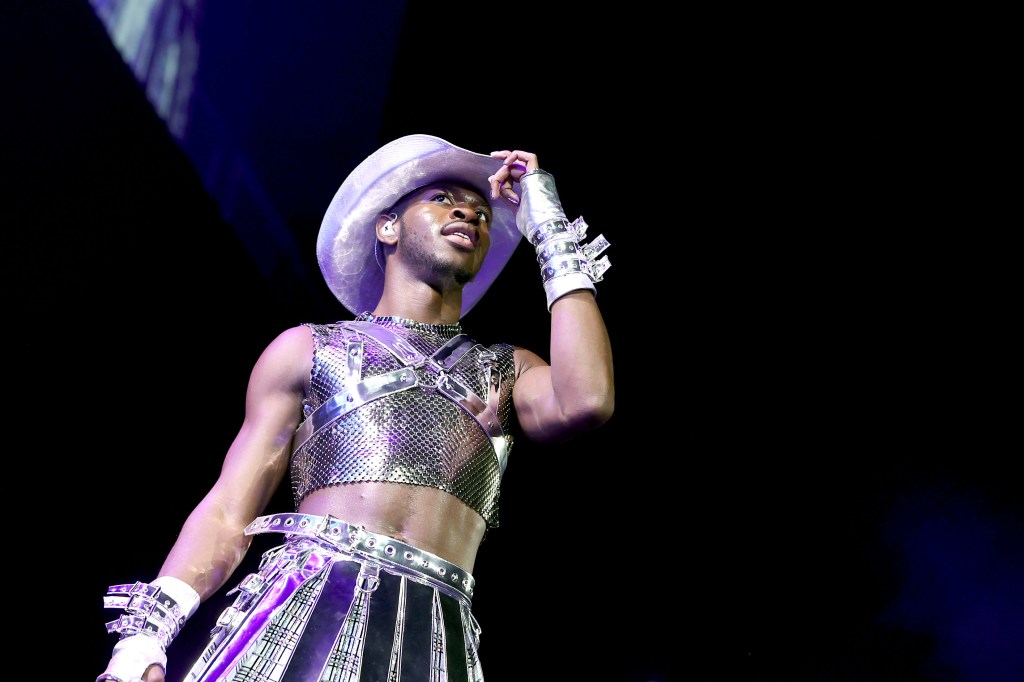 Lyrics: “Lil Nas X gon’ catch AIDS and die like Eazy-E / Hope the LGBTQ don’t cancel me / Like they tried to stop DaBaby from gettin’ paid / When he was talkin’ ’bout how they be givin’ each othеr AIDS.” 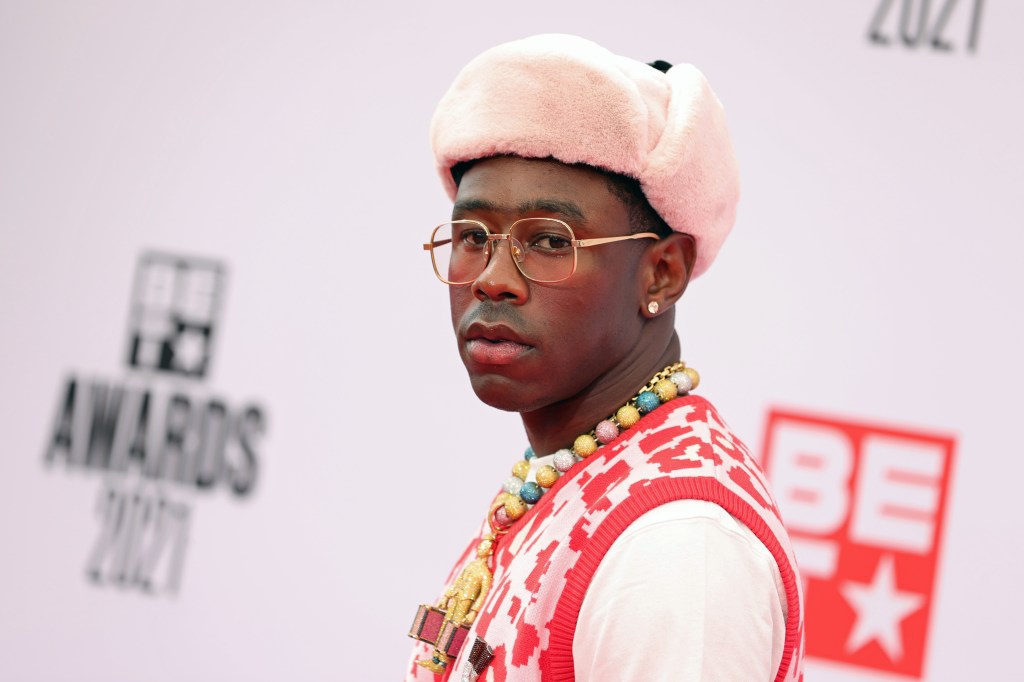 Lyrics: “Who the f*ck be listening to Tyler, The Creator’s music? / That’s what DJ Khaled said, I know he don’t like losing / How he get the No. 1 album over Khaled when he be out here tossing other n*ggas’ salads?”

Will Smith And Jada Pinkett-Smith 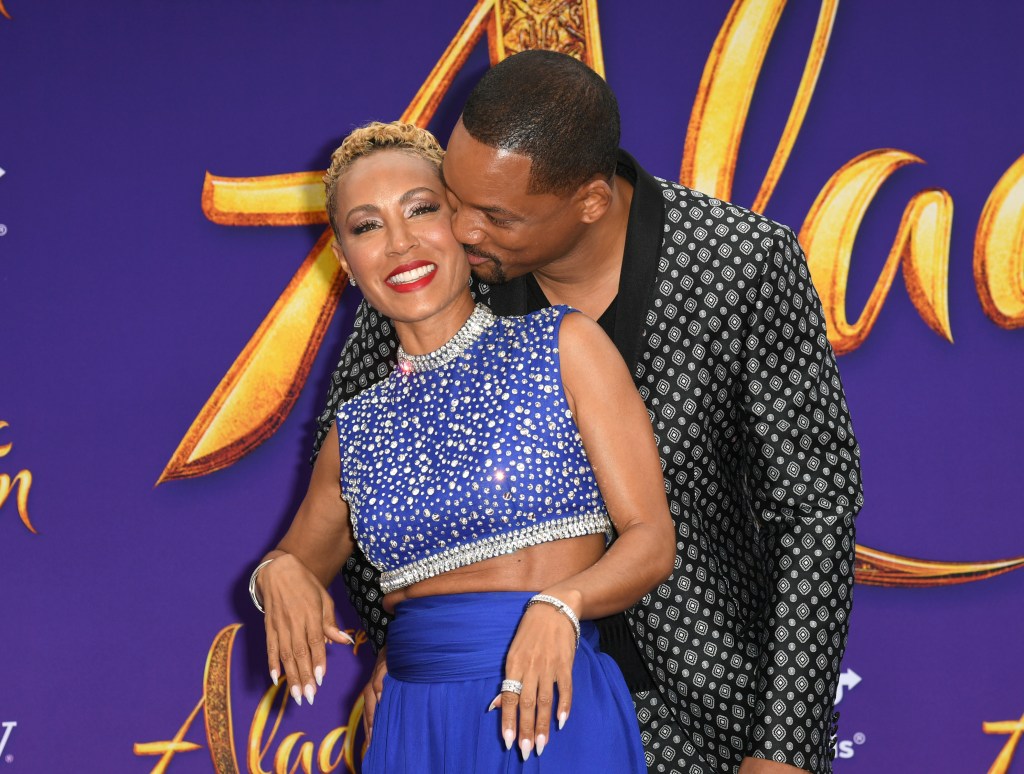 Lyrics: “Jada out here still making Will look stupid / She said when he f*ck her she don’t like the way that he do it / I’m like, damn he probably don’t get her wet / He be turnin’ her off with all that throwing up after sex / Still got the nerve to show their sex tape to his grandmother / I get it, I see why she let August Alsina f*ck her.” 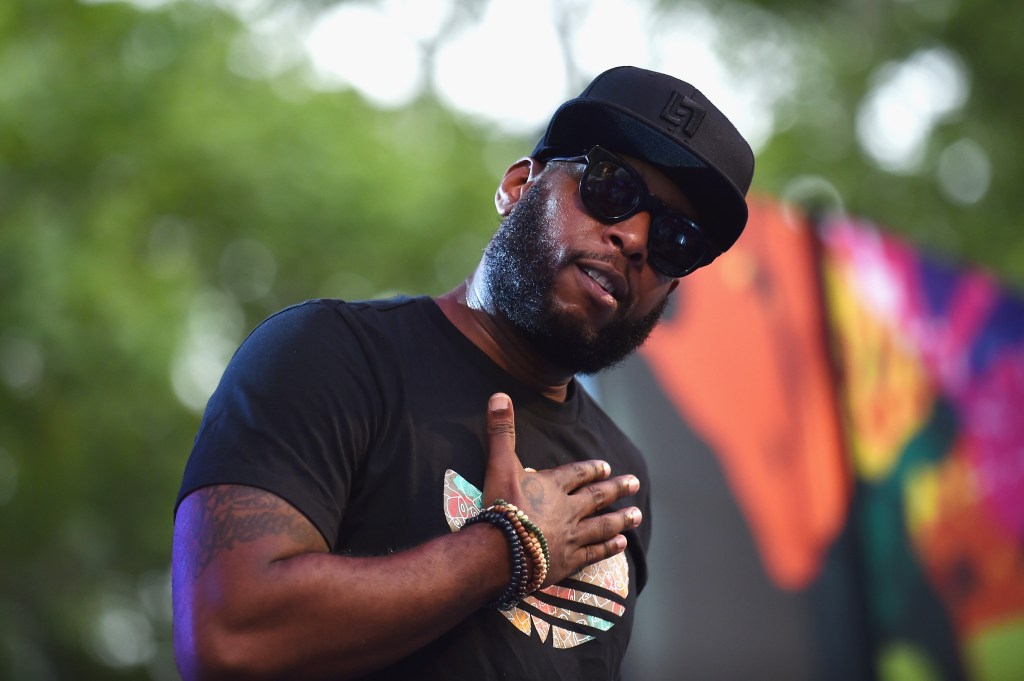 Lyrics: “In that whole interview Kanye was out of line / Big Sean the worst n*gga he said he ever signed / He don’t like the way that Talib Kweli rhyme / He was using them backpack rappers the whole time / I ain’t a fan of that backpack rap neither / You’ll never hear Talib Kweli coming out my speakers.” 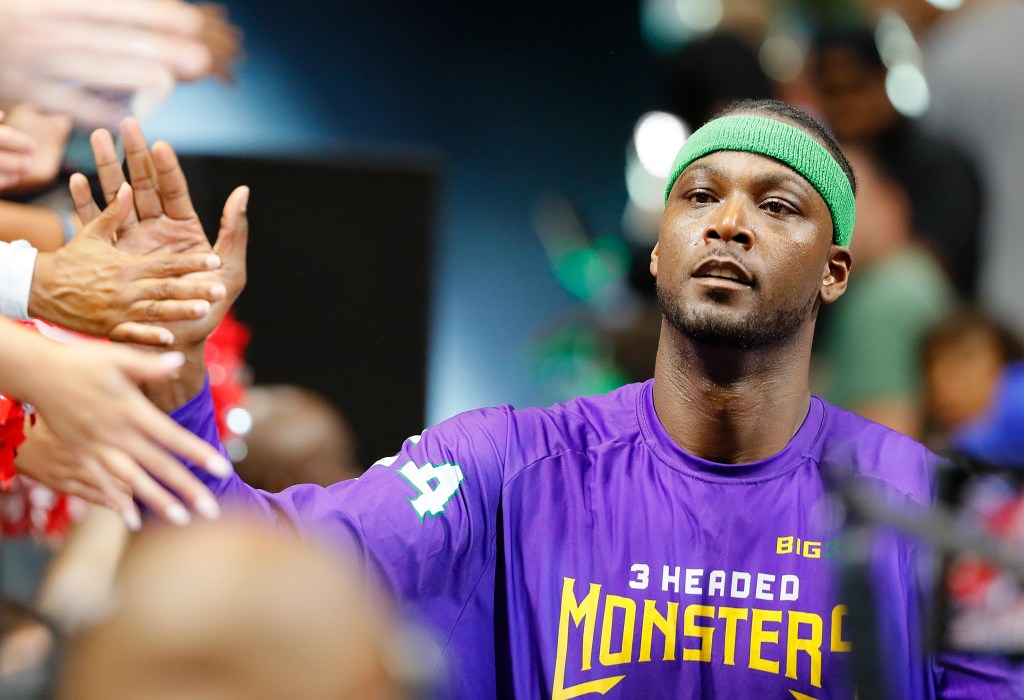 Lyrics: “He tell you what’s necessary not what you wanna hear / Like when Stephen Jackson made fun of Kwame Brown career / Him and Matt Barnes wasn’t lying he ain’t sh*t / We went over all his stats with Stephen A. Smith / He a certified bum he averaged two points / ‘Love Don’t Live Here’ dropping soon, that’s my new joint.” 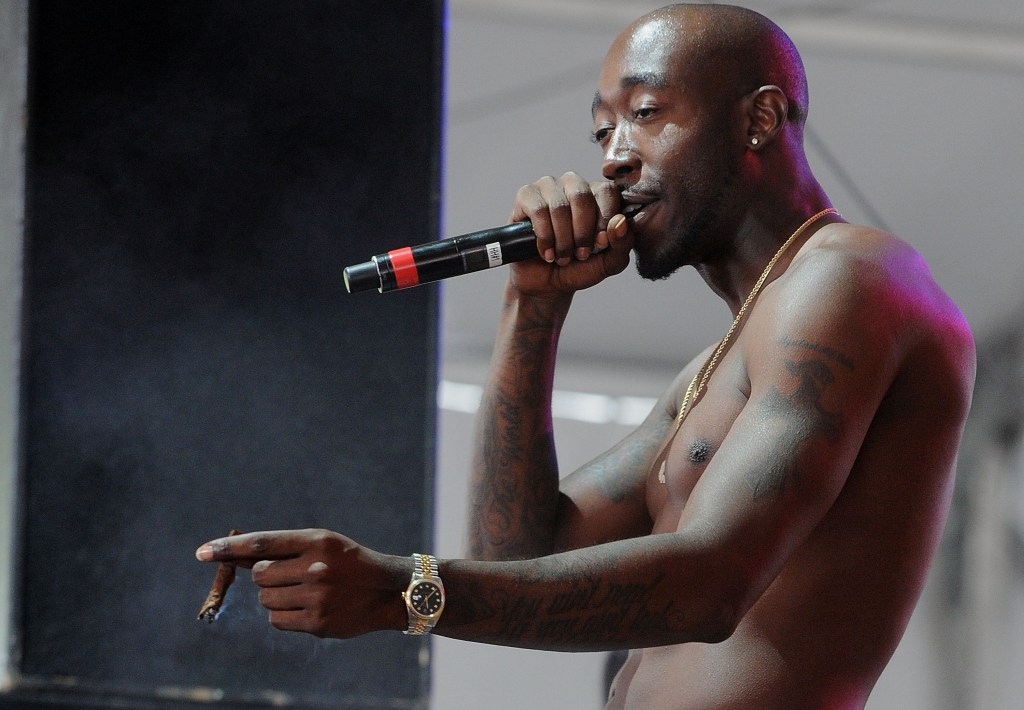 Lyrics: “So when he talk tough we don’t believe what he said / His father a cop and his brother down with the DEA / Yea I ain’t like his reaction when Nas won a Grammy / He never lost in court ’cause law enforcement is his family / I know I ain’t the only one that feel like he hated / Freddie album ain’t deserve to be Grammy-nominated.”