Of what to expect from a live performance, the New York Times said this about Arocena’s NYC debut in 2016: “Her voice opened up to approach the earthy, full-throated cries of Afro-Cuban ritual chants. But the music surrounding her was far from traditional. It was jazz from a piano-bass-drums trio, with the harmonic and rhythmic complexities of hard-bop and the melodic grace of Brazilian pop. Ms. Arocena unites cosmopolitan musicianship with deep roots.” 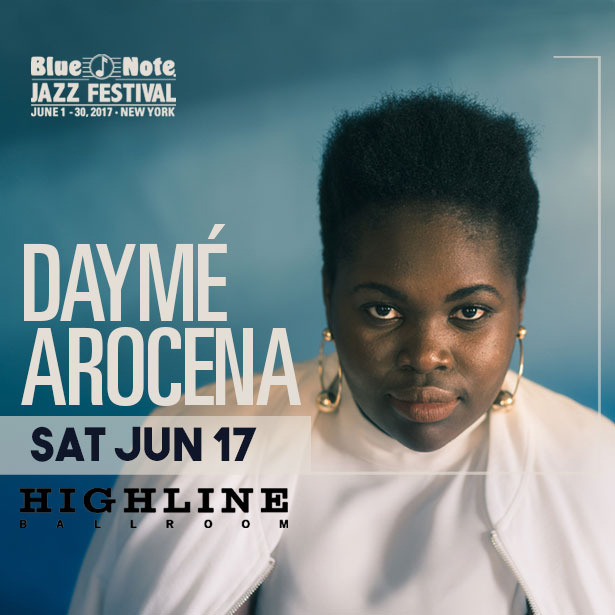 To win one of two pairs of tickets (2 admission tickets):

Prize tickets will be available at the door, by providing your name and mentioning VIBE. Doors open at 6 p.m. and show starts at 8 p.m. You have until Friday (June 16) 5 p.m. EST to enter.

Tickets for purchase available here. Arocena’s tour kicks off in Chicago this week, to Boston, NYC and beyond through August.

May the best person win!