The Queen of Tejano music Selena Quintanilla might not be with us today, but her legacy continues to shine on. The late singer has garnered recent headlines after receiving her own lipstick line in MAC cosmetics and honorary star on the Hollywood Walk of Fame. Now, the singer-songwriter will be physically immortalized with her very own wax figure at the world famous, Madame Tussauds Hollywood.

“At Madame Tussauds, our figures represent icons who have made a significant impact on our culture,” said Colin Thomas, the general manager of Madame Tussauds Hollywood. “That perfectly describes Selena. Her influence has transcended generations and her passionate fans continue to be inspired by her to this day. We recognize this and in response, we are proud to join her fans in celebrating her legacy by immortalizing her.”

Selena: Her Living Legacy & What It Still Represents Today

Marking 21 years since her historic final performance at the Houston Astrodome, her fans are just as hardcore and passionate as they were in ’95. Getting nearly 10,000 votes in a petition to get Madame Tussauds’ attention, their dream to see their icon in wax form is finally coming to life.

The wax figure will be in honor of the 21st anniversary of Dreaming of You, Quintanilla’s only English crossover album and unfortunately, her final studio album before her tragic death in 1995. In order to get the “Selena Quintanilla look,” whether it’s her plump red lips, her iconic taste in fashion or her famous backside, a research team of expert sculptors and artists worked thoroughly to capture the late singer’s image to the core.

Of course where Selena Quintanilla is, her family is never far behind. Her family worked closely with Madame Tussaud to recreate their beloved Selena to her truest form. “On behalf of our family we would like to express a huge amount of gratitude to Madame Tussauds in creating such an amazing lifelike wax figure of our beloved Selena,” said Suzette Arriaga, Selena’s sister. “This is yet another step in making sure that her legacy lives on and that her fans new and old can appreciate her as a person, an artist and one whom we can all identify with.”

In a special video sneak peak of the legendary wax sculpture, Selena’s father invites her fans to be a part of this sentimental journey. Walking the viewers through her iconic performance outfits and awards, he speaks proudly of his daughter’s accomplishments, adding wax-figure to the list.

“There’s artist that when they get on stage they become another person and when they get off stage they’re back to their normal self,” said Selena’s father, Abraham Quintanilla Jr. “Selena was one of those kind of artists, she could transform her voice to sound like the rest of the R&B artists or Mexican mariachi. You don’t find too many artists that can do that. Selena was that kind of artist.”

What Millennials Should Know About… Selena’s ‘Dreaming of You’

Valued at approximately $350,000, the figure will be dressed in Selena’s signature black, bedazzled bra look from her 1993 concert at the Memorial Coliseum in Corpus Christi, Texas. The look will celebrate her concert performance recorded for Selena Live!, her album which won a Grammy for Best Mexican/American Album in 1994. 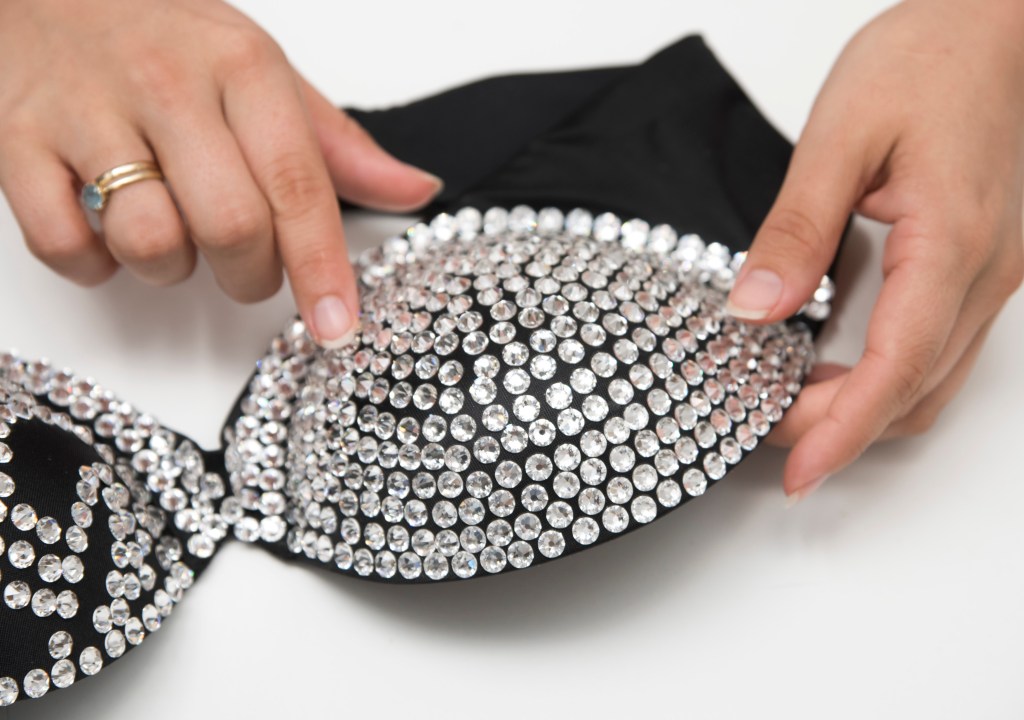 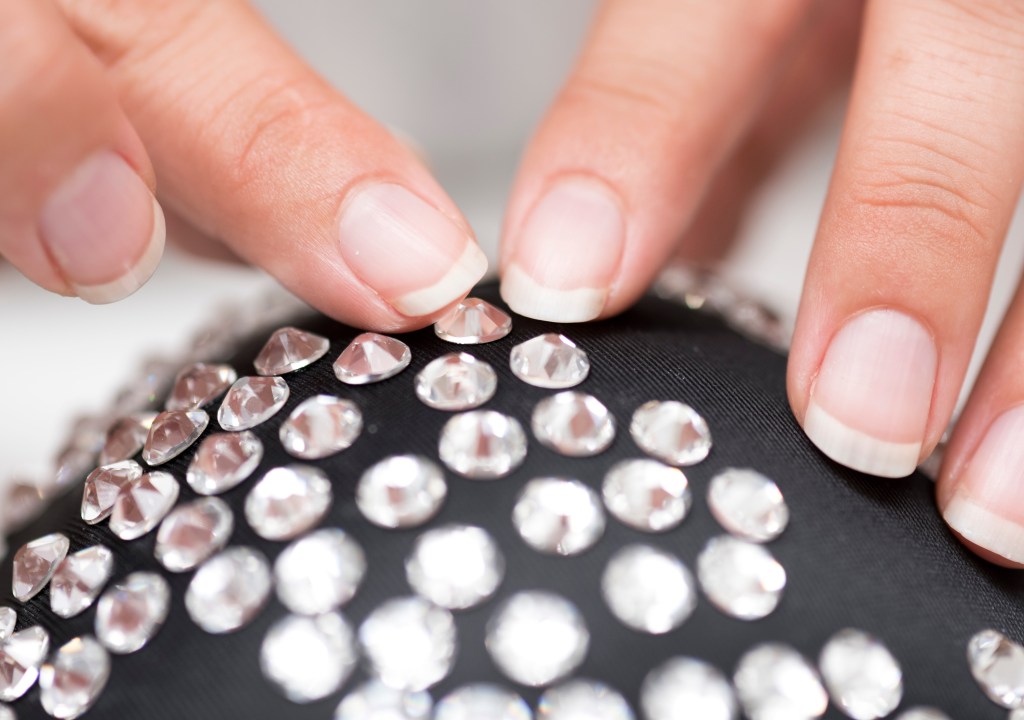 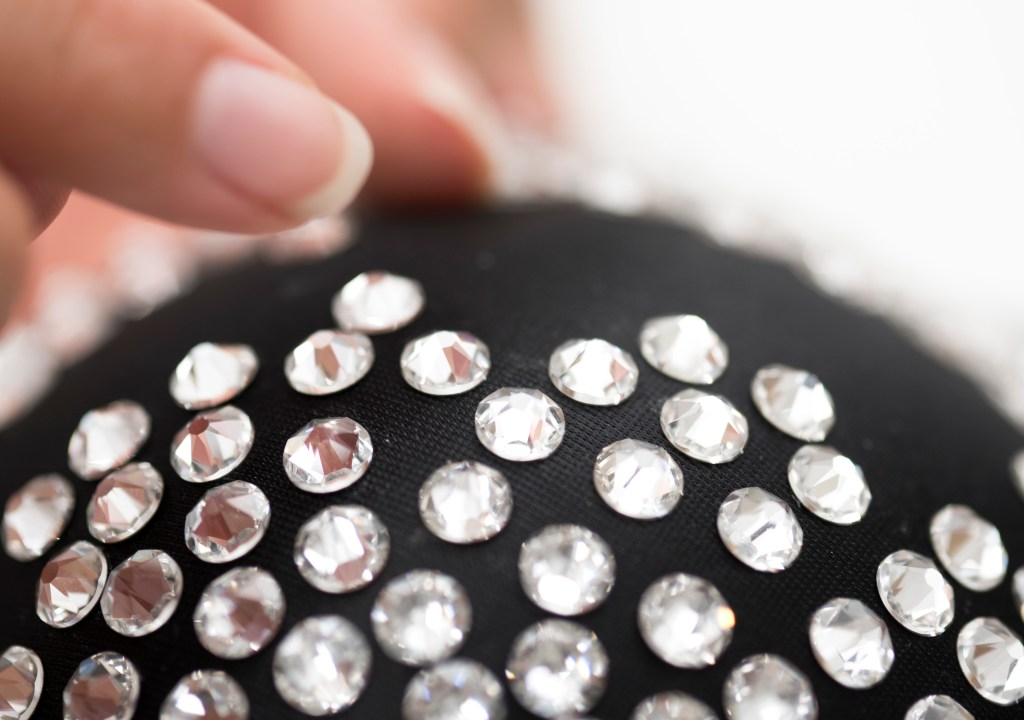 The unveiling of the Selena Quintanilla wax figure will take place at Madame Tussauds Hollywood on Aug. 30.