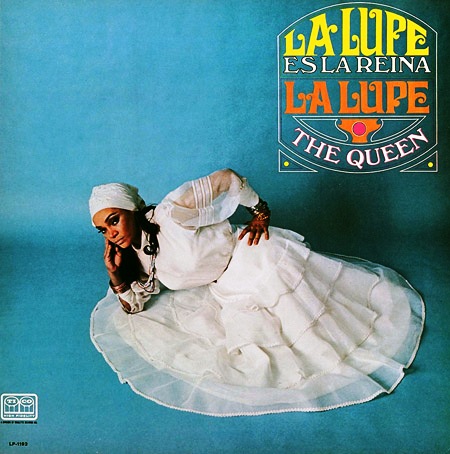 The Queen of Latin Soul has left many audiences in a trance, while her style – some may say – acts as a predecessor to the singers of today, such as the bad gyal herself, Rihanna.

The concert is one of a three-part series the institutions are offering in return for the trailblazers contributions to the culture of Latin music. Thursday (June 1), there is a screening of her documentary La Lupe: Queen of Latin Soul, while Tuesday (June 6) will be host to a panel discussion, “Demystifying a Diva: The Truth Behind the Myth of La Lupe.” 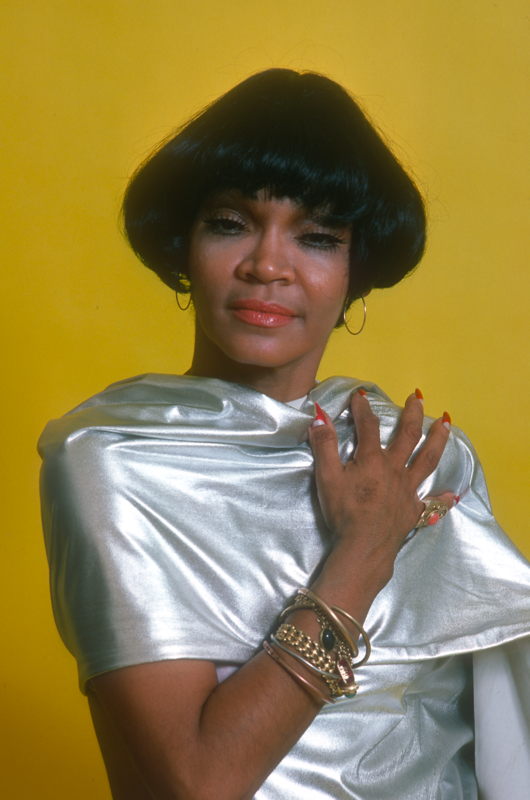 La Lupe began her career in a trio called Los Tropiccuba. When they split, she started recording on her own where she generated a loyal following including Marlon Brando, Ernest Hemingway, and more.