Drake is already multi-faceted. As a actor-turned-singer-MC, our favorite Canadian has shown us that he is an artist in its true form. But have you ever wondered what Drake’s life would be like if he wasn’t a celebrity? What if he went to college and got a degree and never stepped foot into a booth? Or what if he did pick up the pen and pad but not to write rhymes. Can you see him being anything else except OVO‘s own? Well, we thought of a few other professions we could see Drake doing. Take a look and see what we came up with. 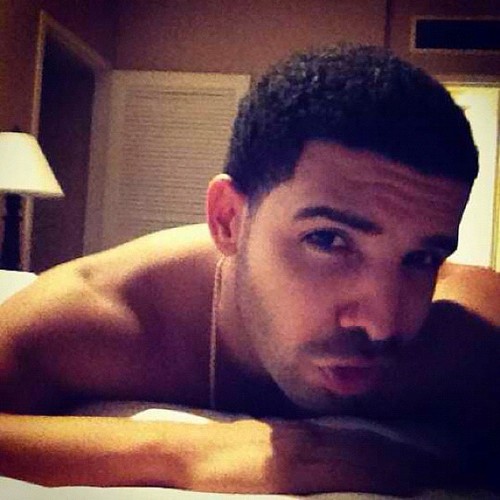 He seems to be very in tune with what a woman wants and needs. He would be sure to hit all the right places. 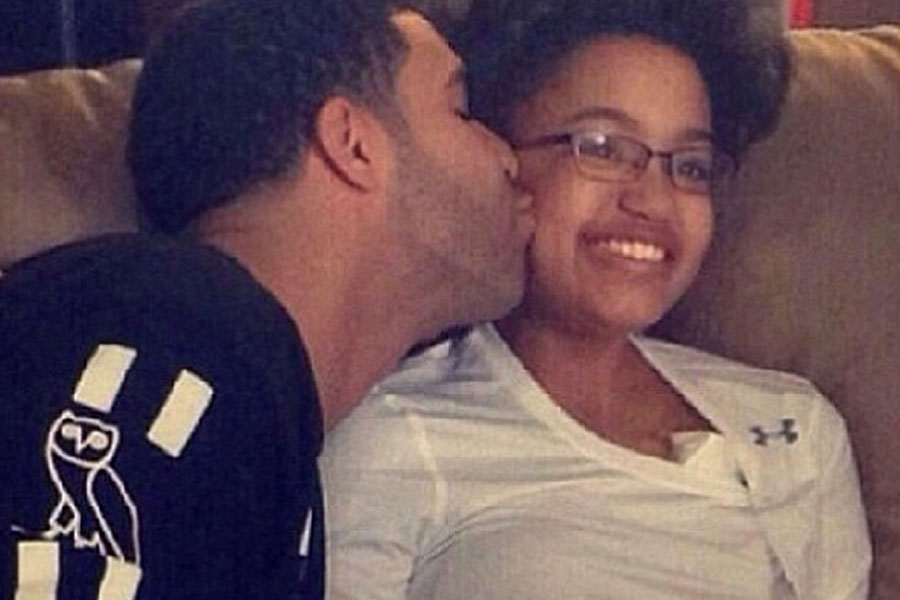 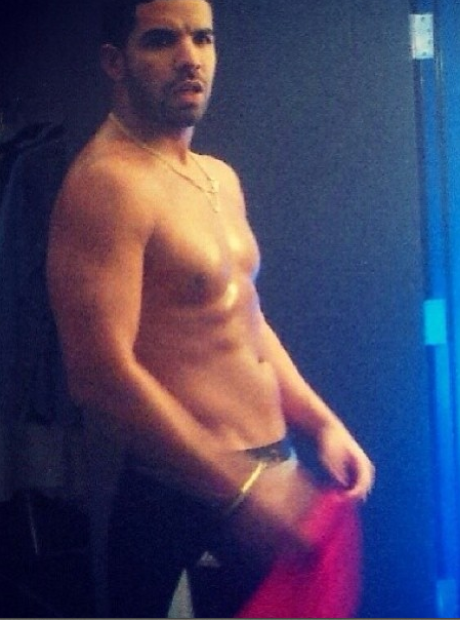 Drake has developed quite the physique recently. Could you see him modeling Versace instead of rapping about it?

Future's 'I Never Liked You' Album Debuts At No. 1 On Billboard 200 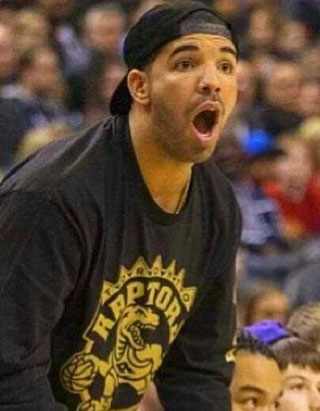 Though now he is the team ambassador for the Toronto Raptors, it wouldn’t be hard to see Drake as a head coach. You can catch sitting courtside at many games and see him giving players pep talk on and off the court. Since he has ties to a NBA team, could this be in his future? 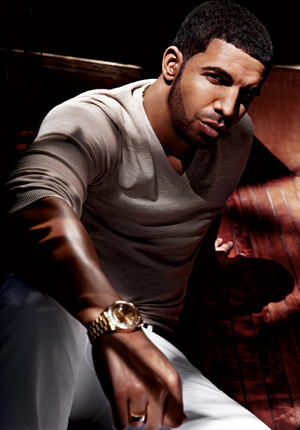 Drake could splatter his feelings all over a canvas instead of 40’s instrumentals. 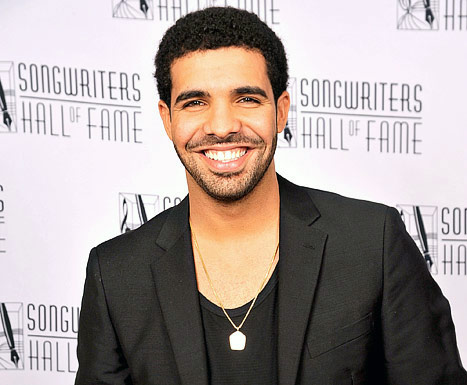 If you listen to his albums, relationships are something that Drake knows much about. He’s a stand up guy who wants to satisfy all of his woman’s needs, whether emotional or material. He could teach a dysfunctional couple a thing or two about to find love again. 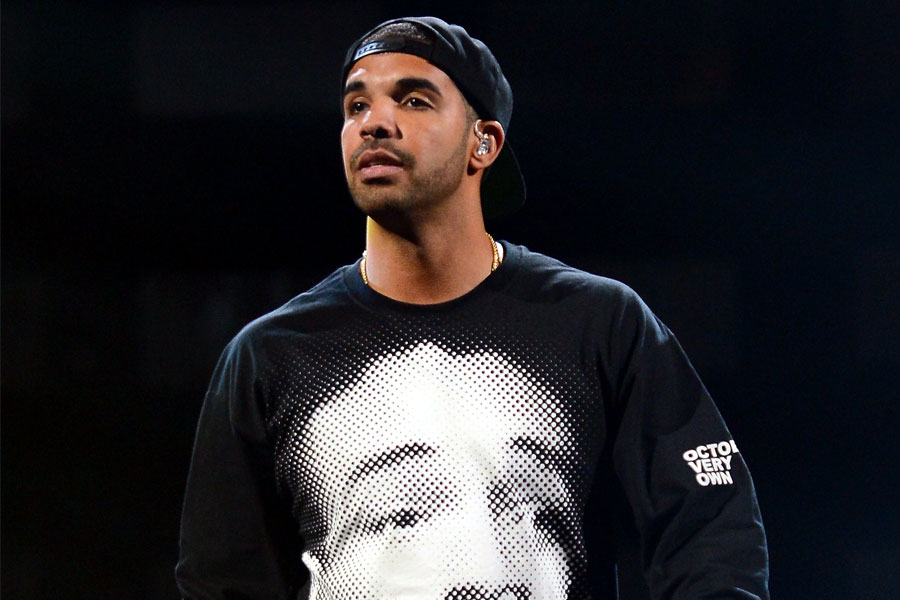 His catalog would include poems about love, heartbreak and other matters of the heart would riddle through Drake’s stanzas. Without a doubt would he also pen poems and books about his own struggles he experienced, like being a child of divorced parents and being biracial, just as he does in his music. 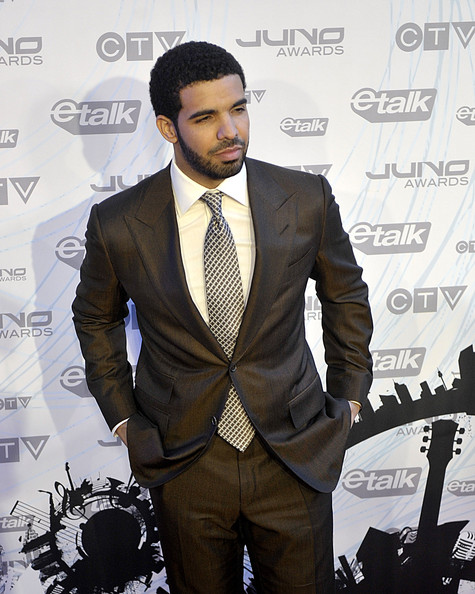 Drake defends his perspectives and views quite well. His presence in a courtroom would surely be commanding. 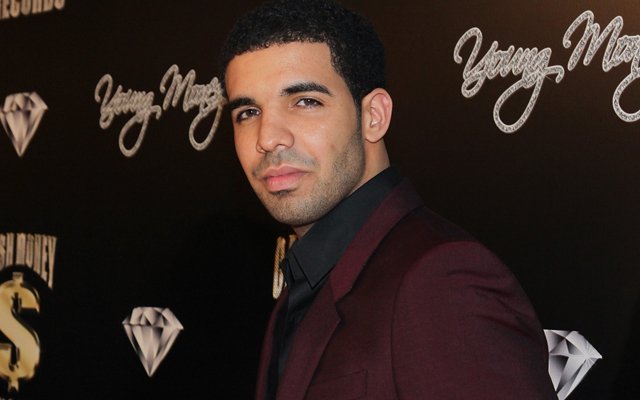 If you come in with a ache or sick feeling, nothing will be the same once you leave Dr. Graham’s office. 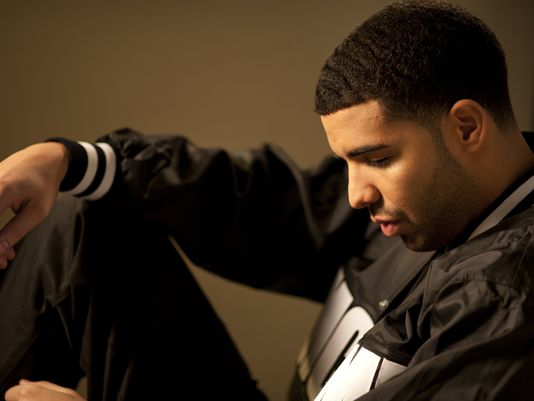 Drake has shown to be quite the diplomat, knowing how to look at situation from both sides. As your therapist could help you reframe your thinking and help you see the good in all the bad.