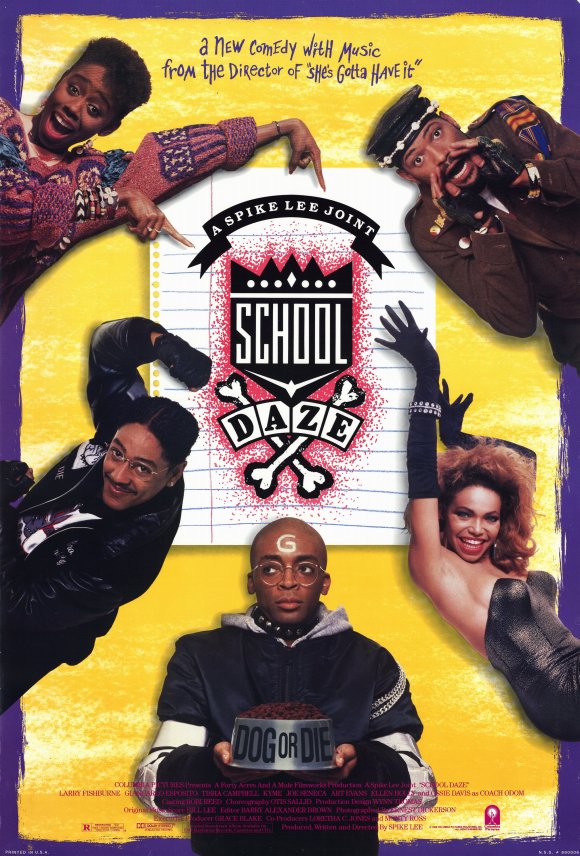 If you went to any of the beloved HBCUs, you understand the quintessential value of School Daze. While there are movies that shed light to the uniqueness and essence of these institutions, Spike Lee’s classic depiction stands above the rest. From the pledging to the jiggaboos and wanna-bes, we all know we’ve experienced our own version of his ’88 film. Flip the page to what depictions adequately represented your alma mater.

“I’m Black and I’m Proud–” we all unanimously chant this when we apply to the HBCUs we wish to attend. So it’s a given that on a campus full of thousand world leaders, we embrace our blackness and African bloodline. And we all know that one person that came in permed and left natural or entered in Jordans and left in a dashiki.

Although the color lines are a bit blurred now a days, you will run across your own version of these two classes of women. Our modern day permed vs. natural easily captions the variety of women you’ll see strutting their image across your yard. Either she’s too good for others or she’s too natural for the uppity. Unfortunately, these stereotypes can’t be escaped.

Tyler Perry Responds To Spike Lee's Past Criticism Of Madea

Admittedly, most HBCUs are located inside heavily populated cities and once you step off campus, it’s a complete culture shock. Oftentimes,  the students of these perspective schools are looked at as sell outs and stuck up to locals from the outside looking in. The KFC scene with Samuel L Jackson in School Daze properly shed light to this issue.

Pledging at an HBCU is intense. Individually, you might not have given into the divine 9, but if you joined any organization, you pledged that brother or sisterhood for life. While “pledging” may be illegal and there are dire consequences if found out, we all have that friend—or self—that gave into the ridicule and torment to become a part of a specific group. 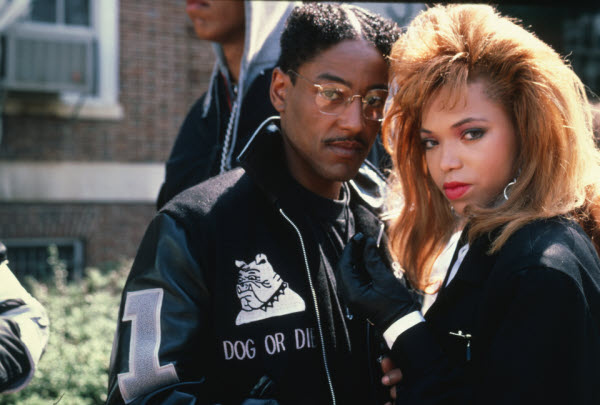 No matter what you were doing, whether you were a wannabe, Jiggaboo, pledging, socially and/or politcally conscious, etc., you had an unspoken dresscode that defined you and your friends. The way Spike Lee chose to clothe the characters based on the persona still fits in today’s HBCU.

Between North Carolina’s self proclaimed GHOE, Howard University’s legacy, and Spelhouse/CAU’s, homecomings at a historically black college or university is a must whether you attended or not.

When attending a good HBCU, you can’t avoid the political conversation mainly because you’re constantly reminded that it is you against the world. You may not be the over zealous political figure on campus, but you know someone that is.

Greek or not, stepping is an important element in the HBCU experience. Whether an unplanned step off occurred at a party or you went to a preplanned stepshow, this hopping and strolling activity always gets us hype.

Springtime on the yard is like a movie. There’s picnics, games, practices, and meet and greets all around you. It’s an overwhelmingly great time. In School Daze the yard became a symbol of mutual meeting ground.

Who would have known that “Doin’ The Butt” would become a house party anthem? Music has evolved and playlist are ever changing, but this staple song always makes its rounds. 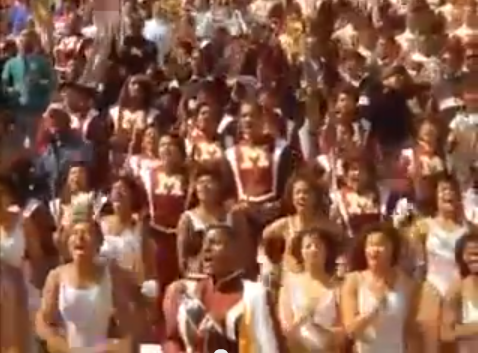 Your athletics teams can suck and still have a packed out game thanks to the marching band. Its always about the show and theatrics that get you amped before, during and after your team’s loss.