Fans of 106 & Park are in mourning after the video countdown aired one last time this past Friday (Dec 19) after a 14 year run. Like it began was how it ended as the final episode was hosted by the veterans, AJ and Free. Surrounded by the many host that flourished from their 106 & Park experience, the two-hour segment was full of their favorite memories from the series.

Even though the show will still be online, fans are still wondering how they can keep up with the former hosts. With a little digging, I was able to acquire all the information needed for you to follow the careers on the 106 & Park Alums.

Flip the page and find out where the former host of BET’s countdown show are now.

AJ is now a correspondent for ExtraTv. According to Extratv.com, AJ also owns Calloway Entertainment Group which is a, production, marketing, promotions and event-planning company. 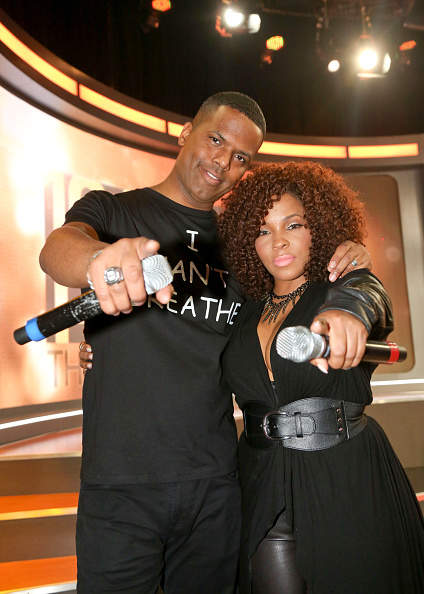 According to her website www.freesworld.com, she can be heard on Washington DC’s WPGC 95.5, The Big Tigger show with Free. She is also has weekly segments on an internationally-syndicated radio show Live In the Den.

Julissa is taping the sitcom Mann & Wife.  She plays a pop star named Bonita Bee and it will air on Bounce Tv.

Tigger is doing major things on the radio. He has the four hour (2-6 pm) weekday radio host for V103 in Atlanta. He’s the Washington Wizard’s Official DJ and in game host and his own program on CW50 in DC called Direct Access with Big Tigger. In addition to that, he has an internationally syndicated countdown show called, Live In The Den With Big Tigger.

Besides his roles in box office hits, Terrence is currently a news correspondent on E! News and a newly published author of the book, The Wealth of My Mother’s Wisdom: The Lessons That Made Me Rich.

In September Rocsi wrapped up her tenure as the weekend co-host and daily correspondent for Entertainment Tonight and is pursuing other hosting gigs. She also has a site, www.rocsidiaz.com where you can keep up with entertainment news as well as her interests.

According to Miss Mykie’s Instagram she is in a film that just released called The Holy Spoof. She also has a single available on iTunes entitled “Ratchet.”