It feels like every week someone is either having a baby or pregnancy rumors are surfacing. Whether they’ve handled a growing belly gracefully or received the short end of the media stick, we’re elated that these celebs sacrificed their careers (and bodies) in the name of newborn baby cuteness (hi, Monica and Adrienne Bosh!).

Finally we can check a few of our VC’s–Vixen Celebs–off our baby radar (Amber Rose, Lola Monroe) and thank them for gracing the world with another addition to their famous family. Although we still have a slew of celebs that need to catch the reproduction wave (Gabrielle Union and Meagan Good, for starters), for now, we’ll hold off the baby brigade a few more months to shine light on the ones already carrying.

Flip the page to see the 13 celebs who’ve got the baby bug.

Halle is pregnant with her second child and first with fiancé Gabriel. The actress is due later this year. 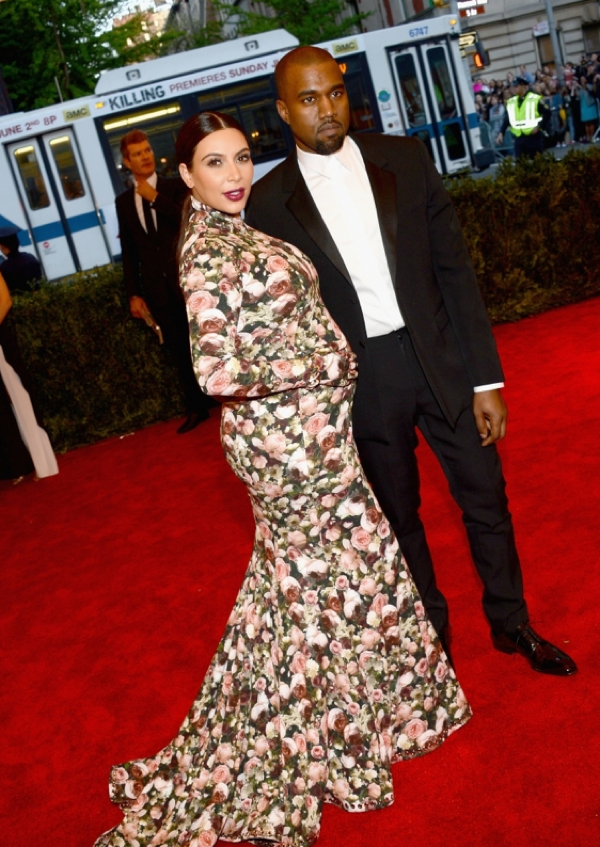 The media queen has been receiving a lot of flack for her fashion and weight gain during her pregnancy. The couple is due with their first child in July.

Tamar and Vince haven’t announced their due date or revealed the sex of the baby. Hopefully her baby will come around the time of her album release in the fall.

On May 7, Reggie Bush and his Dancing With The Stars alum girlfriend Lilit Avagyan welcomed their first daughter.

Earlier this year, the Duhamels took to their social networks to announce they are expecting. The baby is due fall of this year. 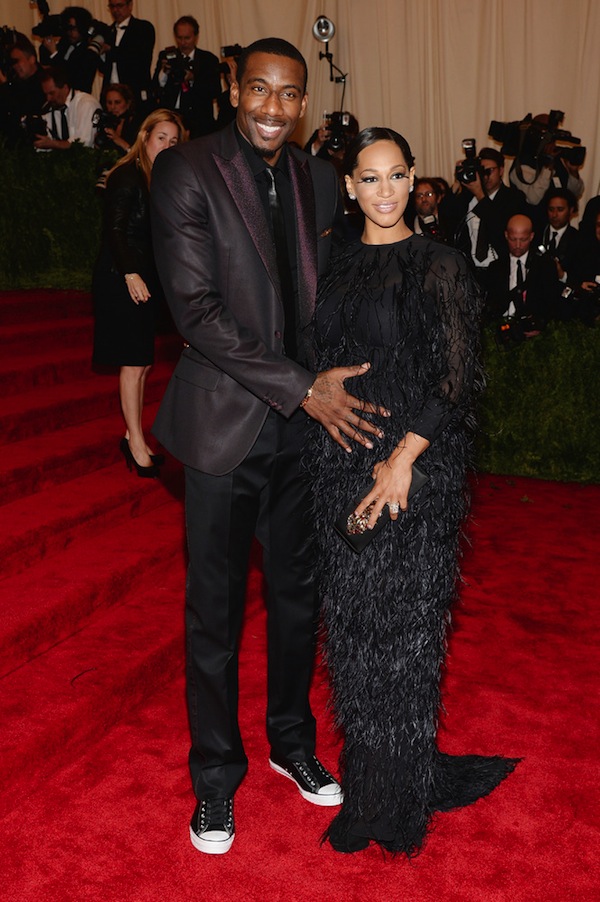 Alexis and Amaré are working on baby No. 4 this year. 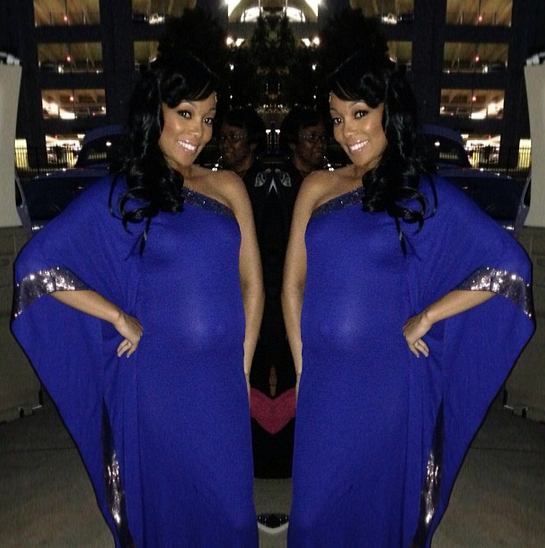 Monica recently spilled the beans on Instagram about her pregnancy with hubby Shannon Brown. This will be their first baby together.

The couple have no due date for their baby. This will be their second child.

Our favorite dancer/actor and his wife are pregnant with their first child. Jenna is due any day now. Congratulations in advance!

England’s royalty are working on their first child together. They are due July of this year.

Minnie Riperton daughter is pregnant with her fourth child with Paul Thomas.

The reality star of Love and Hip Hop ATL is preggers with her second child.