You’d be surprised at how many stars are responsible for someone’s death. Whether the killings we considered murder or mistake, some have served time for their crime while a few managed to avoid conviction completely. Check out our list of fifteen celebrities with a deadly past.

The boisterous boxing promoter has two deaths on his hands. After killing an intruder during an attempted robbery, it was found to be a justifiable homicide. He was also convicted of second degree murder after he stomping an employee to death for a $600 debt. 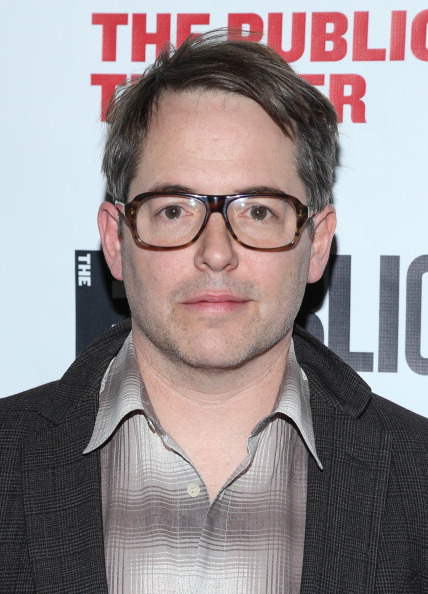 In 1987, with then-girlfriend Jennifer Gray, Matthew accidentally drove into oncoming traffic on a one-way street and crashed head-on to another vehicle, killing a mother and daughter. 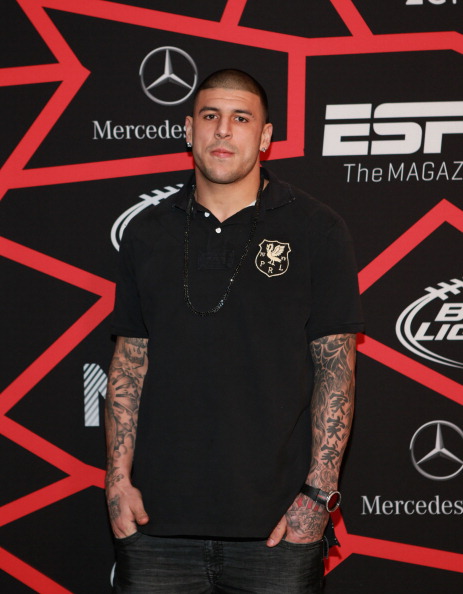 Is awaiting trial on first degree murder charges for the death of his friend, Odin Lloyd. 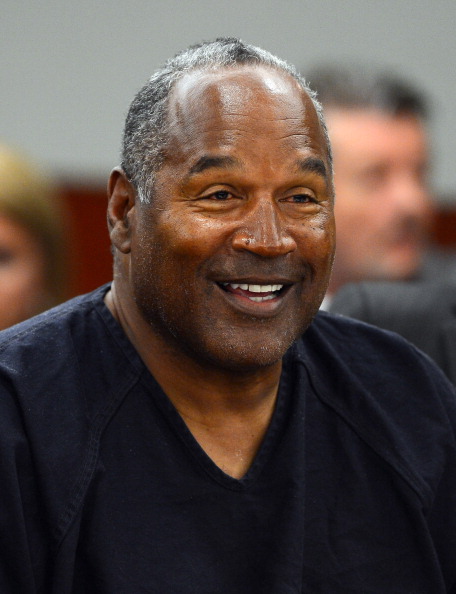 The former athlete was acquitted of all charges in the murder of his wife, one he was the prime suspect for.

At the age of 14, The Wire actress was convicted of second degree murder in the shooting death of Okia Toomer. Despite being sentenced to eight years, she only served 6 1/2.

The West coast rapper and his bodyguard were charged with the death of a rival gang affiliate but was acquitted after years in court.

The actress was charged with vehicular manslaughter when she struck and killed Jorge Cruz Jr., a 9-year-old pedestrian.

In 2007, the pro-athlete was driving through an intersection when a car collided into his SUV, killing his passenger. While he avoided vehicular manslaughter in the death of his friend, he was charged with reckless driving, improper passing, failure to stop, speeding, and failure to wear a seat belt. 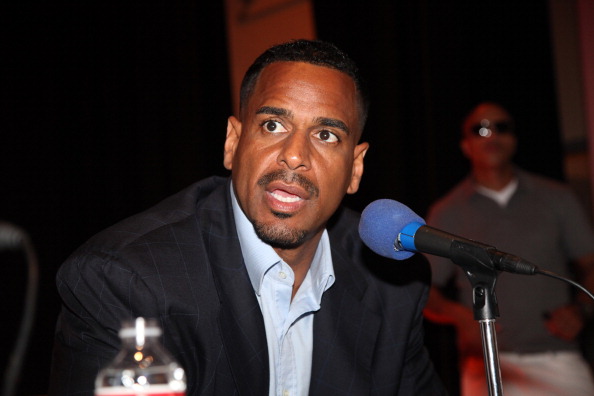 The former Nets player pled guilty to assault in the accidental shooting death of a limousine driver and served an 18-month prison sentence.

The Paralympics gold medal runner is currently on trial for killing his girlfriend, Reeva Steenkamp. 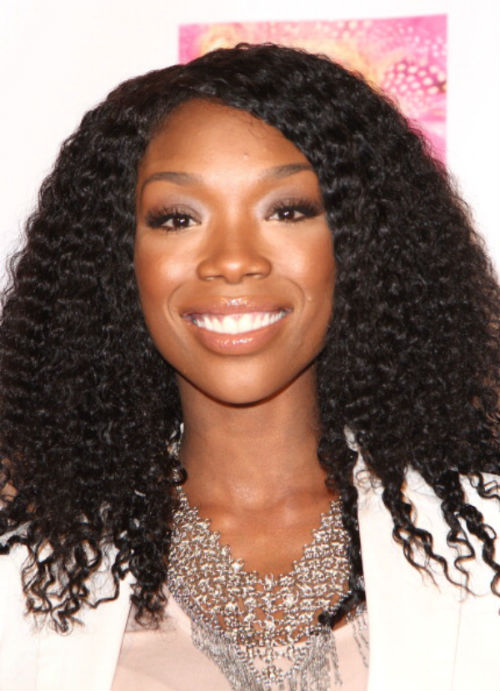 In 2006 the singer was involved in a freeway pile-up resulting in the death of Awatef Aboudihaj. Although the victim struck the car in front of her before being rear-ended by Brandy, The Game star took full responsibility for her death. 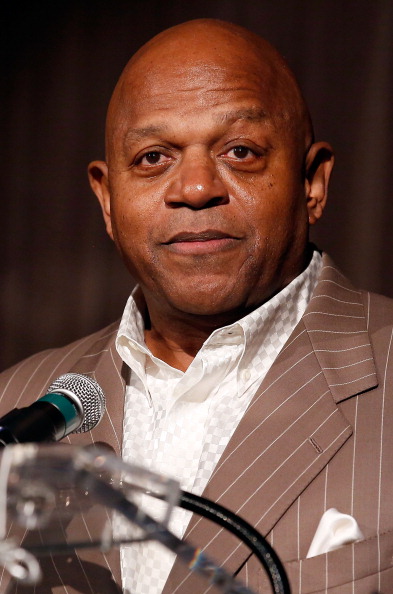 At 17, the actor was charged with manslaughter and sentenced to seven years after a fatal fight.

In 2009, the rapper (Master P’s brother) was given a life sentence for shooting a 16-year old outside a Louisiana nightclub. 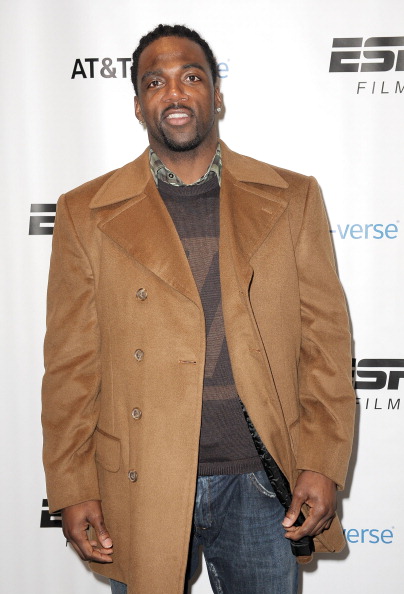 The pro-football player was driving drunk on Miami Beach and struck pedestrian, Mario Reyes. He pled guilty to a DUI and second-degree manslaughter, but because the victim was jaywalking, he only received 30 days in jail, two years of house arrest, eight years of probation, 1,000 hours of community service, and a lifetime suspension of his Florida driver’s license. 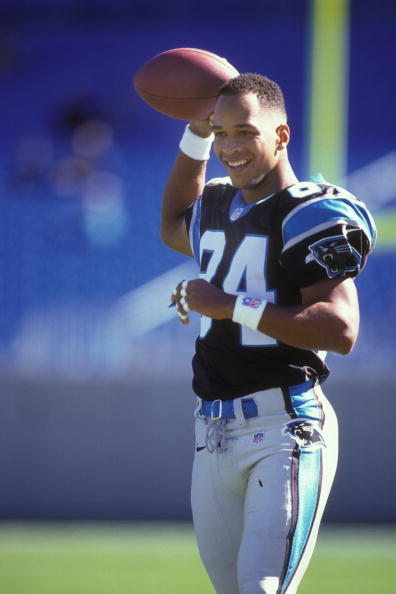 Former Panther’s player is in prison for having his pregnant girlfriend killed. He was convicted of conspiracy to commit murder and sentenced to 18-24 years.