Happy Birthday isn’t in order for Sean “Diddy” Combs, this year. The mogul opted out of celebrating his birthday on it’s actual day which is today (Nov. 4th) and instead will celebrate it on the 16th. He took to twitter to inform everyone of his new birthdate—for this year only. The rapper tweeted to his followers: “ATTENTION!!!!! MY BIRTHDAY IS NOV 4TH BUT THIS YEAR ONLY IM CHANGING IT TO NOV 16TH. THE 4TH CAME TO EARLY IM NOT PREPARED! IM TIRED, MY SWAG IS OFF AND BOTTON LINE IS IM JUST NOT READY! SO LET’S BE CLEAR! I CHANGED MY BIRTHDAY JUST FOR THIS YEAR TO NOV 16th! SHOUT OUT TO ALL THE SCORPIOS!!! #diddyNewBday”

He just launched a network catering to all the music so we’re giving him a pass hoping he’s ready to turn up in two weeks. Here’s 16 reasons why we’re giving the music mogul a pass this year on celebrating his birthday on a different date.

It’s one this thing to drop a movie or album, but he launched an entire music network that the world tuned in for.

Cassie slayed our October cover story. With a badass girl like his, any day of the year is a celebration.

He had one of the most memorable episodes in reality show history during Making The Band when he had the contestants walk across the Brooklyn Bridge to get him some cheesecake. As long as he’s not making the caterers walk any distance to feed him, he can change his date.

At one point we all secretly wanted to be a Ciroc girl/boy. Admit it, he started a alcoholic movement and we’ve all fallen victim to the greatness of his brand.

He has so many different name changes (Puff Daddy, Diddy, P-Diddy, etc.), we barely know what to call him these days. 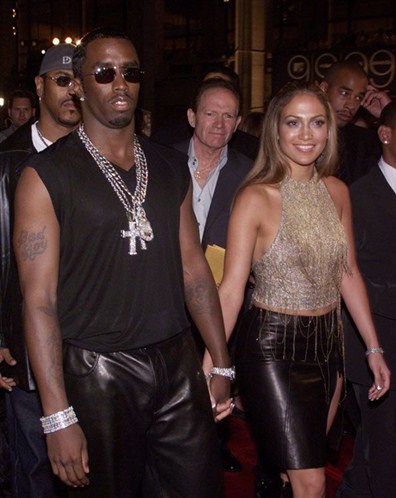 He’s had some of the baddest chicks in the game. From his baby mothers to his current girlfriend. Diddy is always winning in the women department. 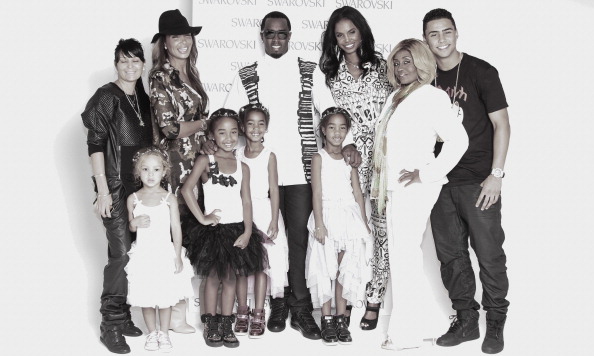 Sean Combs has quite a bit of kids but it’s the ones he didn’t help make but he helped raise that make him a great guy. Outside of his 5 kids he also recognizes Quincy—son of his ex Kim Porter and Al B Sure—as his own. 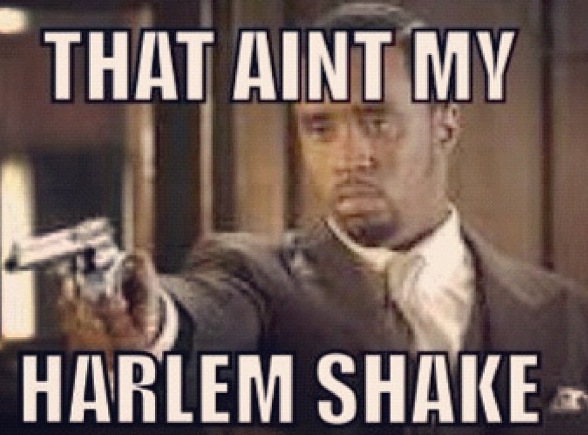 Who remembers the Diddy Bop? A video or stage performance wasn’t complete unless Diddy came out doing his signature dance.

Danity Kane is making a comeback this year. Although they aren’t working with the mogul this time around, if it wasn’t for him there would be no them. 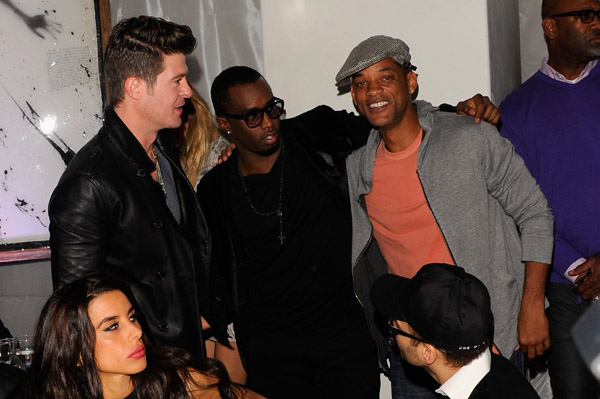 He toasts to the good life with some of our favorite entertainers. When your that high up you’re allowed to celebrate your birthday any day you want.

His clothing brand has gone through many changes. It started off as a clothing line but has expanded into much more. He recently launched his newest line via Instagram as the first IG fashion show ever last spring’s Fashion Week. 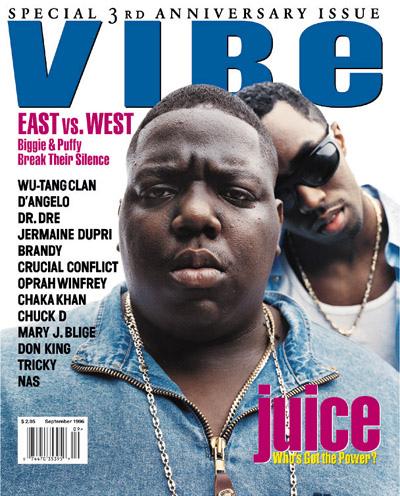 One of the biggest rappers of all times for many reasons was his really good friend and label mate. He helped jumpstart the rappers career and make music history.

Not only is he a rapper, father, CEO, producer, but he’s also an actor. The broadway and television star is constantly working on adding new professions to his long standing resume. 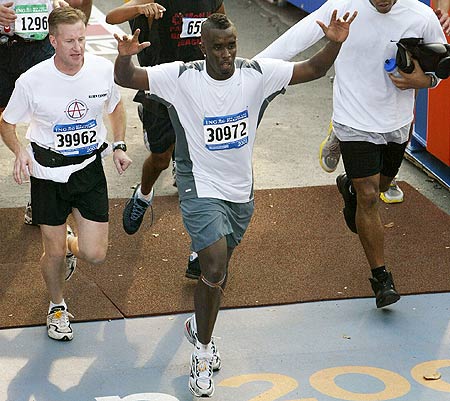 Diddy is a man of his word when it comes to charity. Remember when Diddy prepared for his marathon and completed it in a little over 4 hours? He raised 2 million for the educational system in NYC. He also pledged $1 million and donated clothing to Katrina victims. 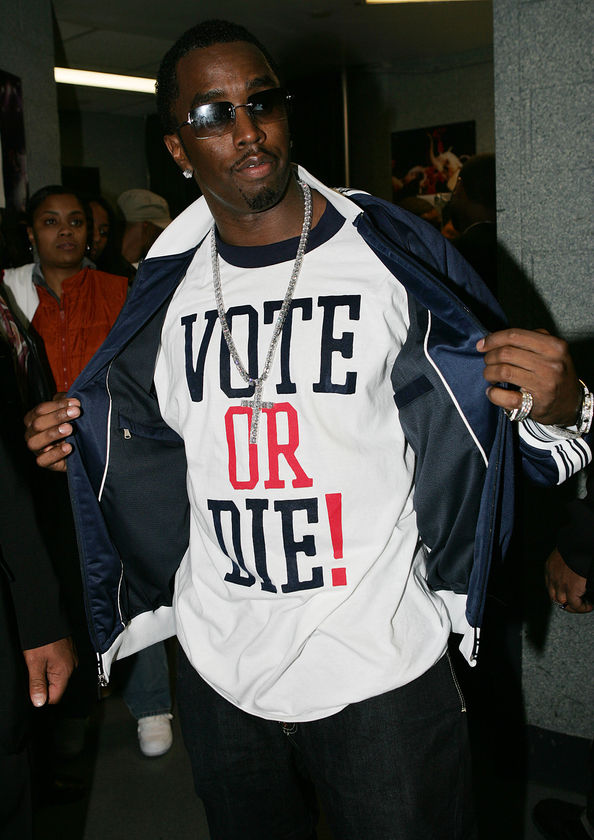 Diddy is a big advocate for getting the youth to be more political. In 2004 he started ‘Vote or Die’, a political campaign movement geared towards young adults to raise the amount of voters. It still holds strong today.

Anybody that is lucky enough to gain a star on the Hollywood Walk of Fame, you’re allowed to change your birthday.