Since our first glimpse of her as Keesha in 7th Heaven she’s evolved into a household name. She’s poised, talented, and definitely sipped from the fountain of youth that we’ve been searching for. This industry  vet has much to celebrate. Jump the page to see the 16 reasons why we love Gab U!

She Turned Tragedy to Triumph

At the age of 19, the actress was raped at her part-time shoe job. Not becoming a victim in this major life changing event, the actress is now an advocate for assault survivors. 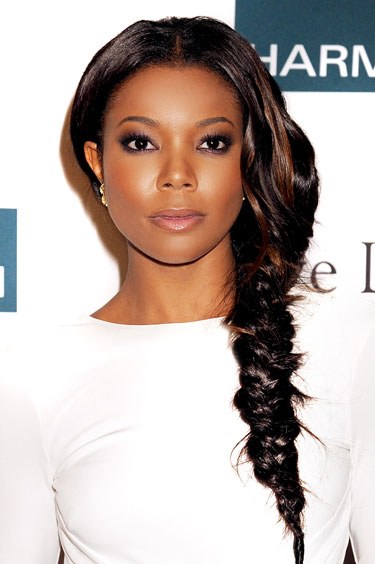 It’s no secret that Ms. Union sipped from the fountain of youth. She just turned 41 and barely looks a day over 20. *FYI…in high school role movies; Bring it On and Love and Basketball was 28 years old.

The actress is no girly girl. Unlike her Love and Basketball character, she was an all-star point guard, soccer player, and track runner. Even know she has no problem sweaty a little to keep in shape with her beau Dwayne Wade. 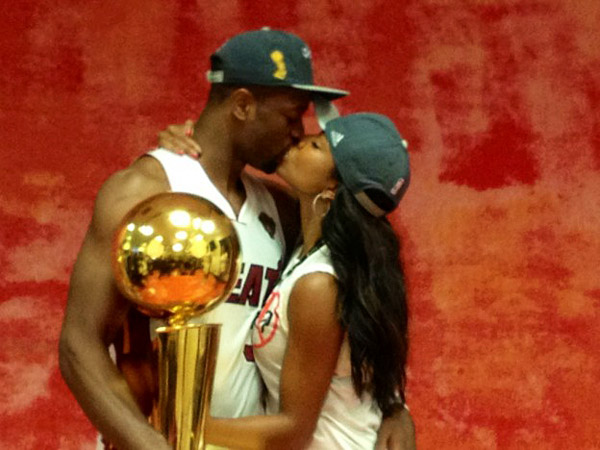 'The Best Man: Final Chapters' Gets Premiere Date From Peacock

We love these two! After 6 years together they easily keep their romance fun and young. Although we are subjected to Instagram and red carpet stalking, it’s evident that their love is real and pure. We just wish these two would catch the marriage and baby fever like their fellow celebrity friends.

She Has Vixen Love

We love that every time we shout her out in anything she replies, a sincere gesture that’s never overlooked on our end!

She Admitted Her Flaws

Earlier this year, the actress was awarded the fierce and fearless award during the Essence’s Black Woman in Hollywood luncheon. Gab’s acceptance speech drove many to tears as she revealed her past insecurities and finished with the need for unity among black actresses. “I was a victim masquerading as a survivor—I used to revel in gossip and rumors, and lived for the negativity inflicted upon my sister actresses or anyone who I felt whose shine diminished my own.” Our level of respect for her ignited after hearing that she is human and is willing to admit her mistakes.

As if her Essence speech wasn’t enough, she sat down with Viola Davis, Alfre Woodard, and Phylicia Rashad in an in-depth couch talk hosted by Oprah. The actress again elaborated on her growth in the industry.

She had plans on heading to law school before getting discovered while interning in a LA modeling agency. While she never became the lawyer she first wanted to be she still holds a BA in Sociology. 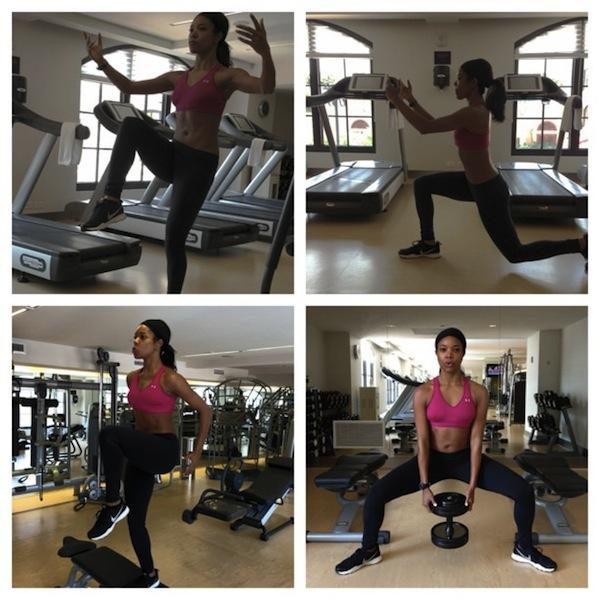 Being that she’s 41 and has a body that rivals most 20 year olds, there’s no excuse for us to not be fit. She may not have a workout video like her other hollywood friends but she manages to keep her body a 10.

This past summer she reached another milestone. Her BET TV movie premiered with 4 million viewers. The film-turned-tv-show centers around her character Mary Jane and the conflicts she’s faced with. BET already renewed the movie for season 2 before the season 1 premiere in January.

She’s an Ambassador for Susan G. Koman. She ran in the Global Race for the Cure in 2012 in honor of her late friend Kristen Martinez.

When you’re beautiful you need a leading man to match your work. She fell in love with LL Cool J (Deliver Us From Eva), got Morris Chestnut to settle down (The Brothers), and anything with Idris Elba (Daddy’s Little Girl) is a win.

She Has a Sense of Humor

She’s not just an actress, athlete, and advocate for various causes but she also understands Braille. Dedicated to her small part in Welcome to Collinwood she spent time with at the Braille Institute.

A fan of Obama, she’s helped campaign for him and spoke to hundreds of thousands young adults advocating for his candidacy.

Gabrielle has many industry lady friends and despite past actions she’s remained loyal to them. Constantly spreding love to them via social networks and during interviews. It’s great to see she still values the friendships of those she met man years ago.