When we were 18, we were probably studying for the SATs or applying to part-time jobs, but not these overachievers. Hollywood is filled with very talented, young artists and a lot of them aren’t even old enough to hit the bar after a long day of auditions, press and business meetings. Most of these royal youngsters have a life that we all dream about, and they’re barely legal. Check out Vixen’s list of 20 stars under 18 that you should know about. 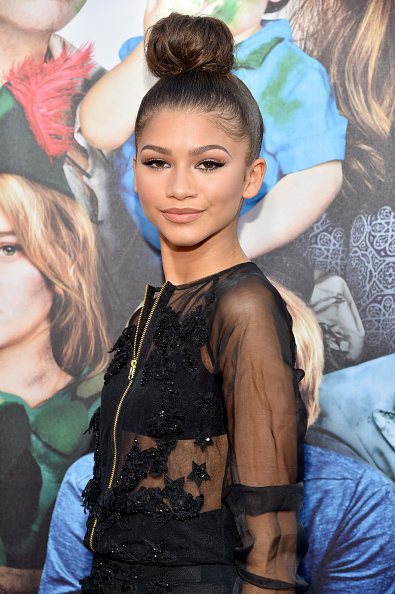 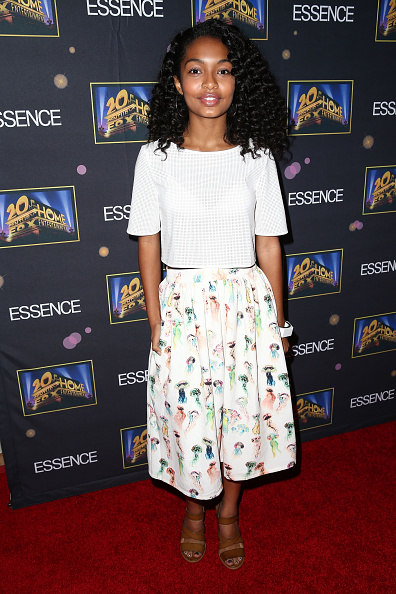 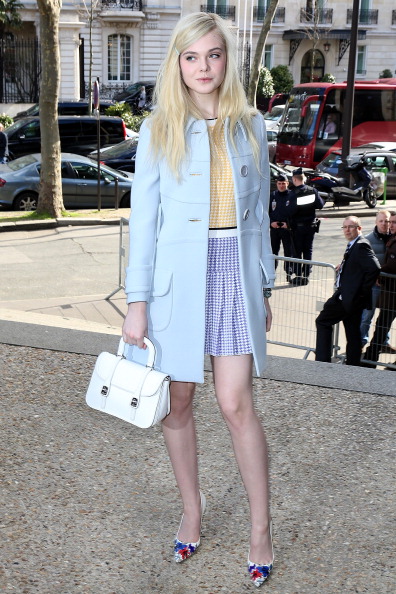