So no one wraps it up anymore?

These celebs may not be catch diseases (that we know of) but they are catching court cases with their love child scandals. Mathew Knowles is the latest celebrity to have more than just a fling with a person, he didn’t intend on making a life changing decision with. Today it was revealed via TMZ that he fathered a daughter with 30-year-old TeQoya Branscomb. While we shake our heads at his indiscretion that puts him on yet another child support payment, he’s not alone. He’s actually apart of an ever growing list of men who apparently don’t believe in wearing condoms.

Check out the 18 other stars that had love child scandals.

When Eddie Murphy got former Spice Girl Mel B pregnant he lied through his teeth about it. That was until he was proven to be the father. Now if he’s an active father in her life, is another story in itself. 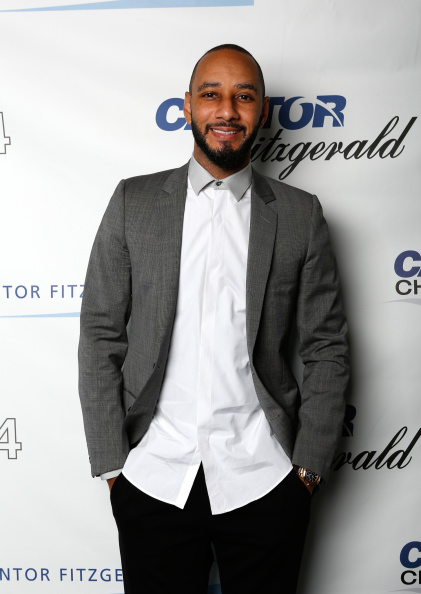 While everyone pointed the fingers at Alicia Keys for breaking up the marriage, it was already broken, being that he fathered a daughter with a London-based hip hop producer while he was still married to Mashonda.

Simone Cowell broke a lot of guy codes when he impregnated his friend’s wife.

Only a week after #TeamWadeUnion rejoiced over Gabrielle Union accepting his proposal, word got out that he fathered a son with another woman. 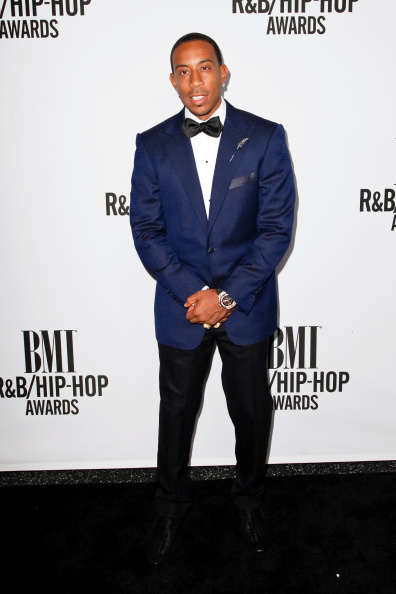 The same week DWade’s ill choices made front page news, so did Ludacris’ new seed. Yup, the Atlanta rapper became the father to Cai Bella Bridges by another woman, not his longtime girlfriend, Eudoxie.

In 2011 it was discovered that Schwarzenegger had a child 14 years prior with his house keeper.

Jesse Jackson made a public announcement in 2001 that he cheated on his wife and fathered a child because of it.  “This is no time for evasions, denials or alibis. I fully accept responsibility and I am truly sorry for my actions.” 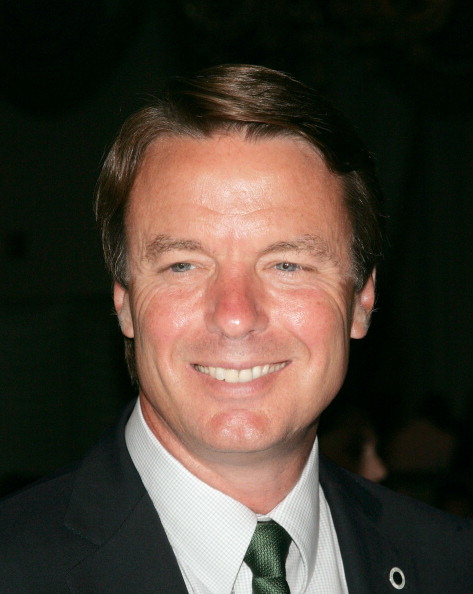 Presidential hopeful John Edwards was forced to face the music about fathering a child outside of his 33 year marriage. 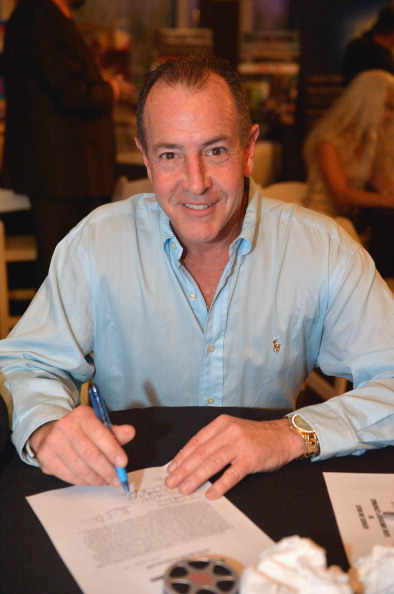 Lindsay Lohan let the world know that her father cheated on her mother through her Myspace page. Shortly after Michael Lohan acknowledged his then 13 year-old son. 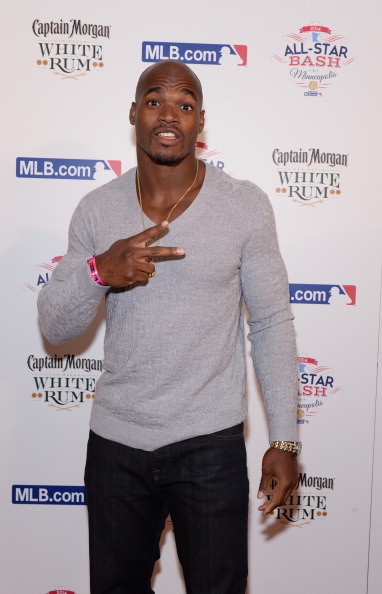 Adrian Peterson isn’t shy from making headlines like when a Minnesota waitress revealed that Peterson was the father of her 3-month-old daughter. 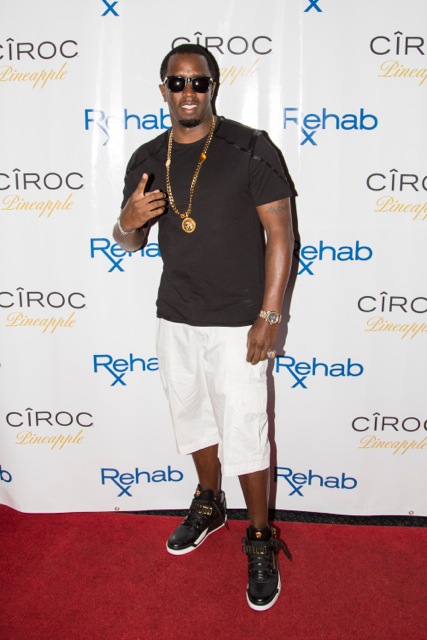 If you ever thought Diddy’s three youngest daughters looked around the same age, that’s because they are. While with Kim Porter—the mother of his son and twin daughters—he cheated on her and had Chance, five months before his twins. 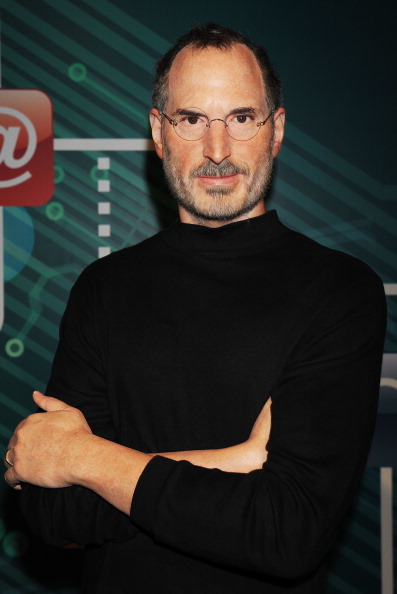 Before he was a CEO of Apple, Steve Jobs was forced to take a paternity test that would prove he fathered his former girlfriend’s child. 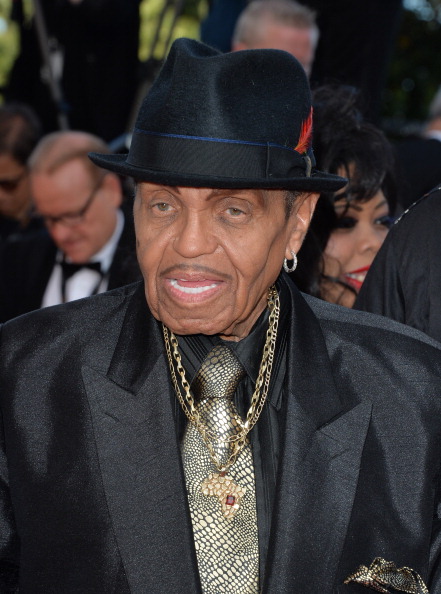 We bet you didn’t know there was another Jackson. Daughter, Joh’Vonnie was born in 1974 and was the result of his 25-year extramarital affair. 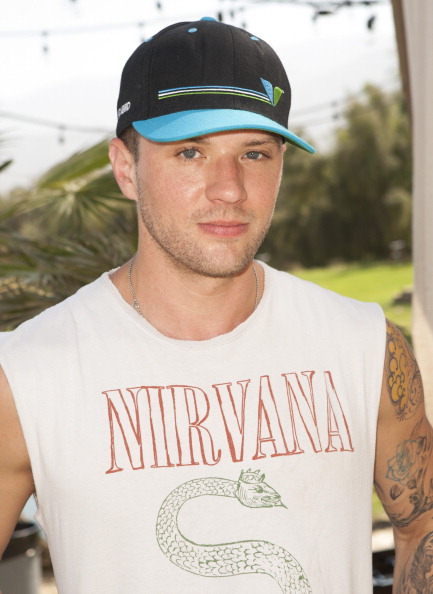 In 2011, it was announced that Ryan Phillipe’s former lover, model Alexis Knapp was pregnant with his child. He was dating actress Amanda Seyfried at the time. 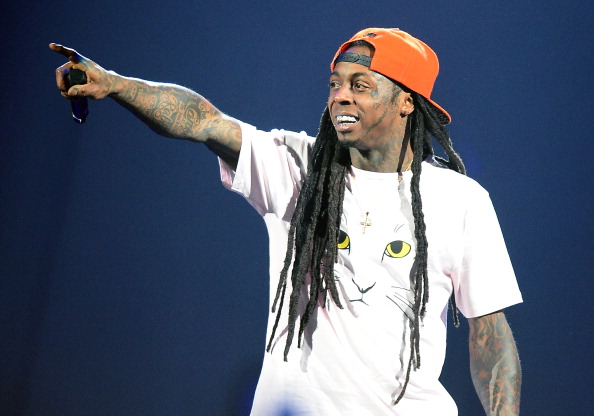 Lil Wayne is known for his many children however his two children by Nivea and Lauren London are merely months apart. 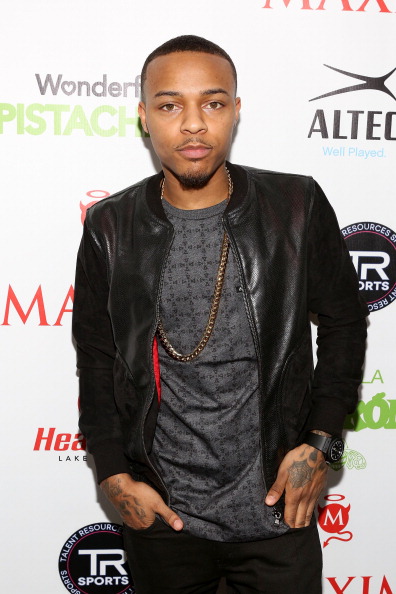 Who could forget when Bow Wow denied he fathered a child with ex Joie Chavis, only later to write an open letter about it his daughter.