Violence is never the answer, but somehow certain celebrities see it as their only means when they don’t get there way. Throwing a tantrum and attacking loved ones have landed many entertainers, including Columbus Short, on the wrong side of the law. After pulling a knife on his wife with a murder-suicide style threat, the Scandal star officially joined a growing list of men and women who can’t keep their hands to themselves.

See who else has been accused or charged with domestic violence.

Columbus Short was ordered out of his house for attacking his wife and threatening to kill her and then himself.

Budden was arrested after dragging his then pregnant girlfriend, Ester Baxter, across the floor before choking her and sitting on her stomach for a half hour. She miscarried after his violent rage.

He’s been unable to put his 2009 case—he was charged with beating up his ex Rihanna before the Grammy Awards—past him. Since then, he’s had numerous run ins with the law.

He served two months in prison after assaulting ex-girlfriend Josie Harris and threatening to kill her in front of their kids.

This actor has been charged with a few domestic crimes. In 2002, he punched his ex in the face and his latest ex wife Michele Ghent accused him of threatening to kill her and himself among other things.

Pilar was charged with attacking her ex Deion Sanders at his home.

He hit Whitney Houston and threatened to “beat her a—”.

The Boyz in the Hood director was arrested in 1999 with charges of DV.

In 2011, he broke his ex-girlfriend’s nose. He was sentenced to 5 years probation among of a slew of other treatments.

He was arrested twice on domestic violence charges, one being an head butting incident with then wife Evelyn Lozada. 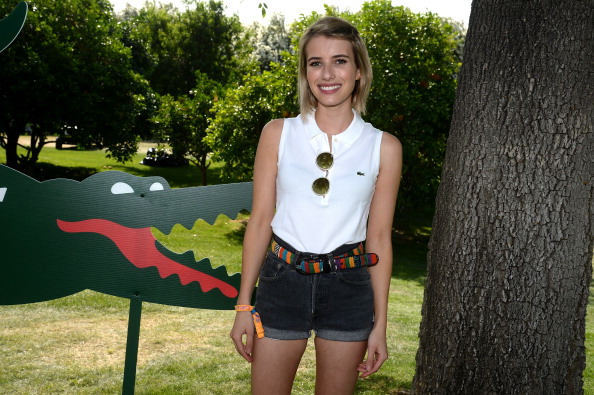 She was arrested for beating up her boyfriend, actor Evan Peters. 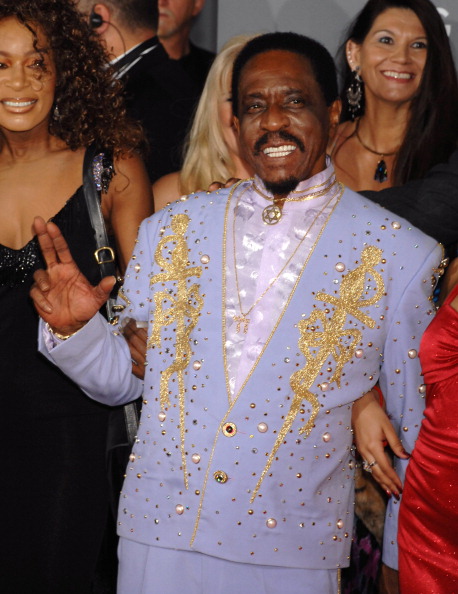 His domestic story is as famous as Chris Brown’s, except he was repeatedly attacking his then wife Tina Turner.

He was arrested for domestic violence in 2014.

Robin Givens accused him of spousal abuse before he served 3 years for raping a woman.

He threw a wad of money thick enough to give the female patron inside a club a black eye. Apparently, he was angry she snapped a picture of him.

In 1998, Carmen Electra was arrested alongside her then husband Dennis Rodman.

The hype man got two domestic violence charges when he threw his fiancée on the ground, ripped her earrings out her ears and pulled a weapon on her son.