Garnering reality show fame seems to be the new “it” goal as celebrities discover that paparazzi aren’t the only way to grab the public’s attention.  Whether they be the Kardashian klan or “legitimate” stars adding more to their resume, the claim to fame increasingly involves an inked deal with Ryan Seacrest or Mona Scott Young.

Now that Tiny and Shekinah are breaking away from The Family Hustle and Christina Milian is ready to shed light on her personal life,  let’s see who else should join the craze before it dies down.

She’s a rapper, a bit past her prime, addicted to plastic surgery and pregnant. You can’t tell us she’s not TV gold.

His life is spiraling out of control as he follow’s Chris Brown’s detrimental path. Perhaps the more cameras on him, the  more he’d see his bad boy ways aren’t good.

How You Doin’ could be the name of Wendy’s reality show. Even if you’re indifferent about the media personality, you’d be interested to know if her life is as eccentric off camera as it is on.

With Lizzo, Always Expect The Unexpected 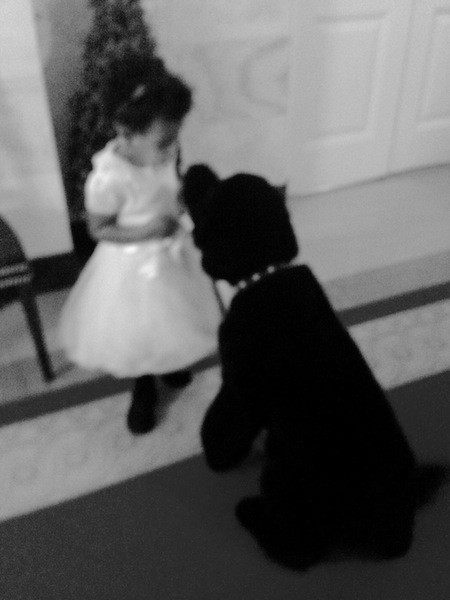 Let’s face it, mama and papa Carters would be boring to film. They live a fabulous life, but they hate people prying into their lives. However,  through the eyes of their child, she could mold her parents into the best reality couple on TV.

Is she a mean girl or a devoted and focused actress? When it comes to Gab, we are on the fence. The only way to really get to know who she really is, is to follow her around until her true self surfaces.

He’s the president of the United States–who wouldn’t want to know what it takes to run a country? We know this is never a possibilty while he’s in office, but maybe after? It could be a good post presidential series.

As Hollywood’s most peculiar couple, they are extremely sexy and we’d love to see how they interact with eachother when the doors shut inside their many homes.

Nicki Minaj is a very colorful business woman. She’s a boss with an unique approach to her wardrobe, music and fans. It would be great to see how she manages to do it all and if she’s as crazy behind the scenes as she is in front of them.

She has everything we could ever want, but we want to see how she’s really living. Her inspirational story already inspires millions; it’s time we check into the Winfrey abode and make her the topic of conversation.

Lupita’s life changed overnight and it’s not too late to document all she has on her plate and what’s to come. She can either make it about her acting or fashion; either way we’d be hooked.

Like her ex boo, Rihanna’s life is just as crazy. From her minor beefs to nudie moments, if Rih Rih let us see more into her life, we’d be hooked instantly.

With all the drama he’s caught himself in, camera’s following him all day everyday would be ideal. Unlike other “reality” shows, they wouldn’t need to script in dysfunctional situations because he usually creates them.

She’s constantly trying to become this badass singer that doesn’t care what people think. Let’s film her not caring and see if she’s as badass as she’s trying to be perceived.

Will and Jada Pinkett Smith

If we could change families for a day, we’d pick the Smiths to adopt us in a heart beat. Getting a glimpse into their lives and dynamic could have a very positive affect on the importance of black love and family. 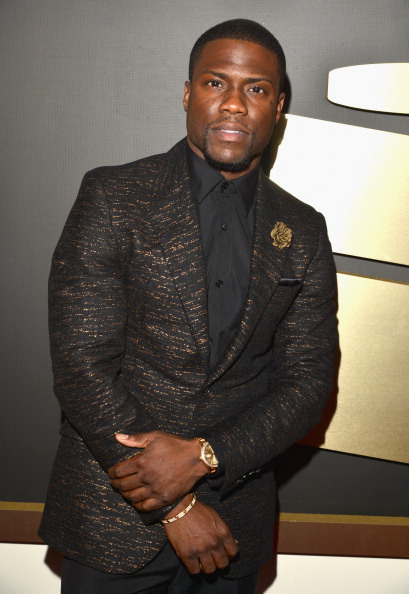 If you want to laugh nonstop, give Kevin Hart the mic. There wouldn’t be a need for drama as he’d have his millions of viewers doubled over in tears from laughing.