Tyler Perry is leaving one lists to join another. He’s no longer apart of the 40 and over celebs that aren’t parents to join the ones that are. At 45 years of age, he confirmed that he’s expecting his first child with girlfriend of five years, Gelila Bekele. He stated in an interview that he didn’t “want to have all of this and not leave it to my children,” and we agree.

Now that he’s done everything it seems his heart could ever desire he wants to leave his legacy to the fruit of his loins. Maybe his actions and that of other 40 and over celeb parents will put the baby battery in these stars that have yet to bare kids to leave their fortune to.

It’s a given that we want her and Dwyane Wade to have a mini Gab. It’s great she’s treats his sons like her own, but we actually want her to have her own.

It’s hard to believe all Cameron’s hard work in Hollywood will end with her. 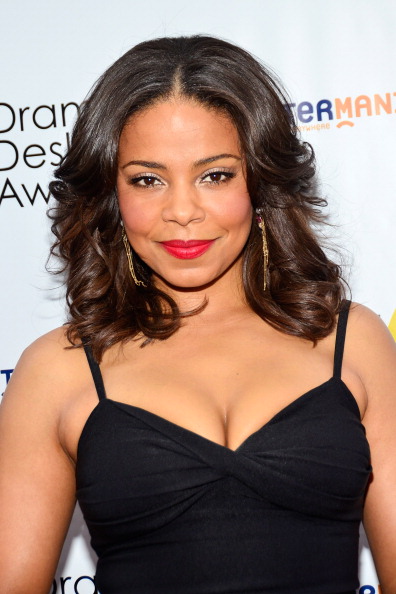 Any man would give an arm, leg, or both, to date and procreate with Sanaa Lathan, so Ms. Lathan, what are you waiting for.

'Girls Trip 2' In The Works, May Take Place At Afrochella

We want Ms. Hall to leave her beautiful attributes and sense of humor to a mini her.

Tracee Ellis doesn’t have kids so if she’s looking to adopt us, she can. We would love to raid her closet and maybe get some of her comedic qualities to rub off on us.

We can’t believe he skipped 40 and is now 51 without any mini Depps running around.

Janet has just about everything (marriage success) except kids. We’re hoping she changes that soon. 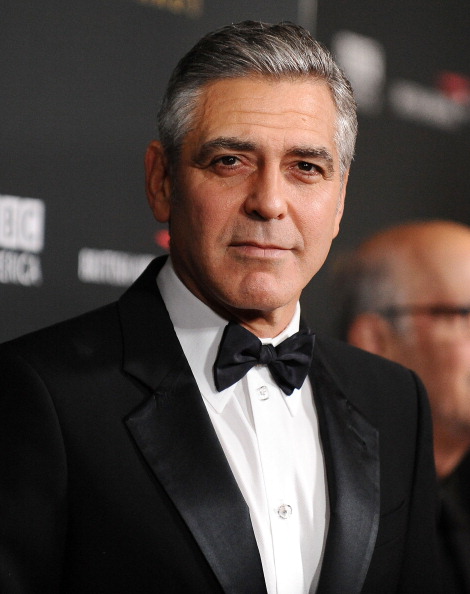 He’s getting married soon so maybe his new wife will convince him to have a son or daughter. 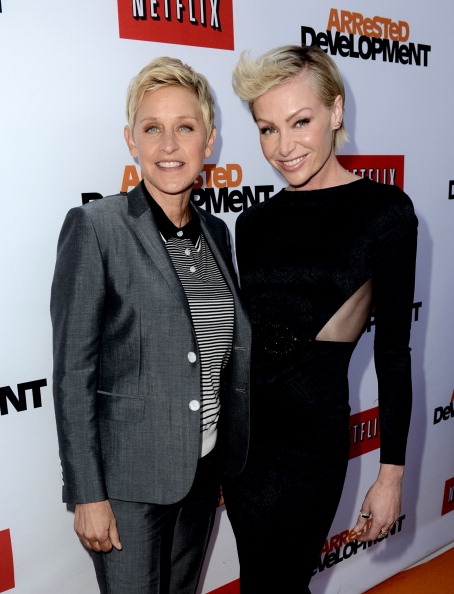 We know these two said they didn’t want children, but we’re hoping they change their minds

Can Oprah Winfrey please have a child through surrogacy or adopt?

We need a successor to host ANTM. If she has a daughter (or son) now she can do cycle 103.

Queen Latifah has many accolades, the only thing she’s missing is a child to leave her legacy to.

Will Packer seems like an overnight success story and a great bedtime story he can tell to his kids and later grandkids if he has any.