Mega Millions has reached a record breaking high. After last weeks jackpot that nobody won, the monies rose to $636 million (and rising). The only other recorded lottery to be won that high was March of 2012’s $656 million but with tickets sales at a rapid rate, this current lottery stake is projected to surpass last years winning amount.

Because of October’s vast revamp of the game, the odds of winning are harder and in turn the money bank continues to rise with the likely chance of superseding any amount ever seen by Mega Millions and Powerball. It’s predicted that if no one’s rewarded today’s prize it’s pass the $1 billion mark on Christmas Eve.

Currently, players have a 1 on 259 million chance of winning which is slim but just imagine how life altering this would be if you won the record-breaking money pot? If you’re unsure on why you should play, jump the page to see 5 reasons why it’s worth your money and if you win, just remember who persuaded you to play. 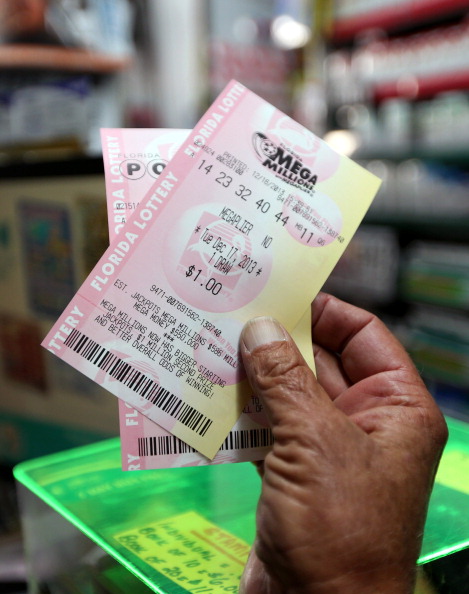 It cost one dollar to play. Meaning 4-quarters, 10-dimes, 20-nickels, and 100-pennies will be spent to possibly win over half a billion dollars. It’s not like you don’t have a dollar to spare and if you don’t have one, clean out your car, house, or dig in old bags and you can find more then enough coins. 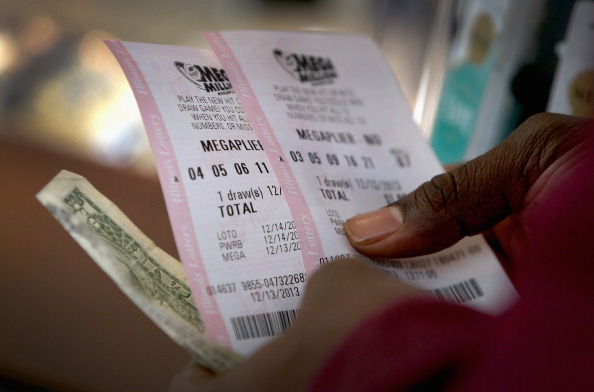 There are more benefits in playing than not playing. If you win, you’re life will be forever changed.. You can quit the job you hate, spend more time with your family, put away money for retirement, your children’s education, or that dream home or wedding. There are endless things you can do if you win. 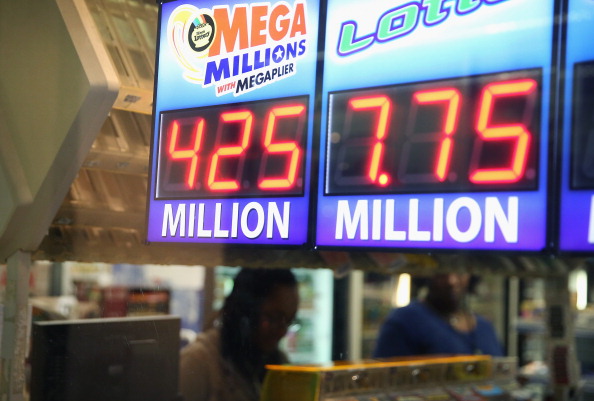 You have the opportunity to be apart of history. To snag the title, anonymously or non-anonymously, it’ll still be yours. If you don’t play you’ve moved your chances from 1/259 million to 0 and while 1 isn’t a major crowd pleaser it’s still greater than 0. 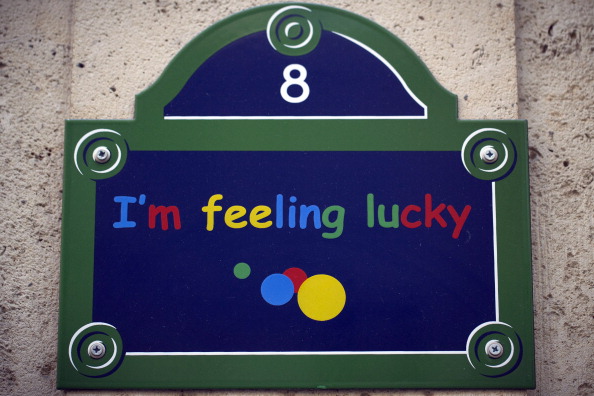 Whether you do a random drawing or pull your own numbers this game is a game of pure luck. Unlike a craps table in a casino that’s run by a human, there’s no way to cheat this game. You can do all types of test, run winning combos in the If you’re feeling lucky, you may win and even if you’re not feeling lucky you still may win and your unlucky thoughts will change.

In the Mega Millions you have a pick of 5 numbers between 1 and 75 and 1 number between 1 and 15. In order to win you have to match all 6 numbers however if you match some of the first 5 or the last number, you still can claim a smaller prize.