It’s another sad week for us as we bid farewell to another legend, Ruby Dee. The actress lived the life in her years and left a legacy for us to model after. She’s most accredited for her roles in Spike Lee movies (Do The Right Thing and Jungle Fever), The Jackie Robinson Story and American Gangster and  A Raisin in the Sun (play and film).

Yet, Ossie Davis’ widow didn’t just heat up the screens and stages but she also put a fire in the fight for our civil rights. Quite petite in stature, the gorgeous matriarch of many pseudo families had a resume we’d envy with accolades we also hope to achieve. As we say goodbye (once more), flip the page to learn nine facts on the star. 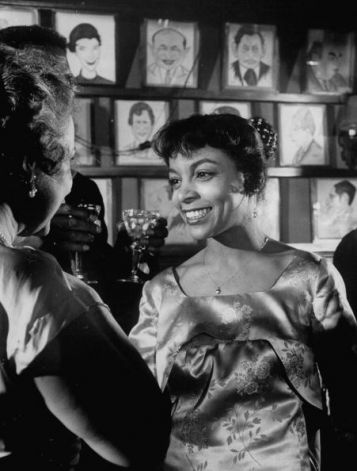 Her real name is Ruby Ann Wallace. Her mother left her father Marshall while they were still in Cleveland, Ohio. He married Emma Wallace and moved her and her three siblings to Harlem, New York City.

Ossie Davis was Ruby Dee’s second husband. She divorced Frankie Dee Brown in 1945 after four years of marriage and wed Davis in 1948 up until he passed in 2005. They have one of the longest Hollywood marriages.

Her and Ossie tried to having an open marriage. “Often Ossie has said—and I’ve thought, too—the best way to have somebody is to let it go. If it doesn’t come back you are free in another kind of sense,” Ruby said in an interview. “So, we thought an open marriage was appropriate for us but it turned out not to be. But then that’s what we’re all about, we are moving from one position to another in the process of trying to unravel this thing call life.” 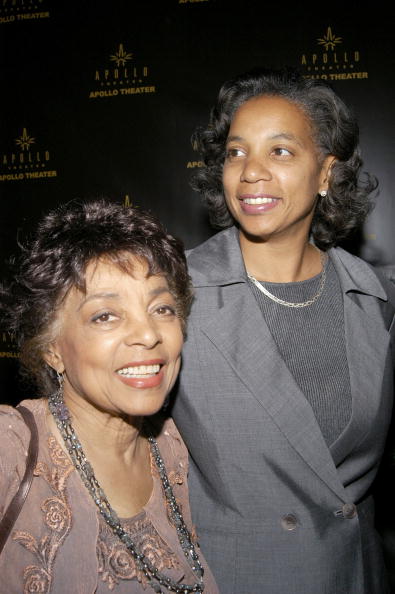 She had three kids with her late husband. A son, Guy Davis—he’s a blues musician–and two daughters, Nora Day and Hasna Muhammad. 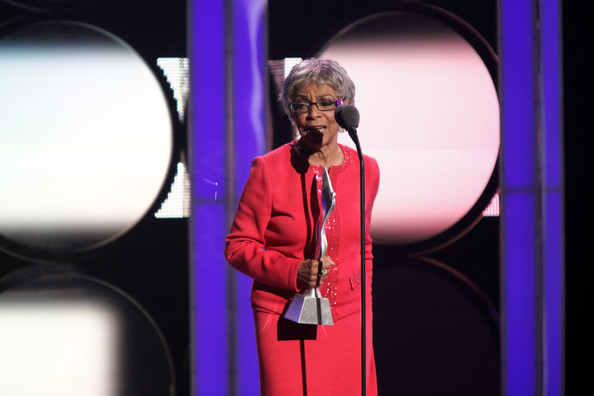 She was nominated for an Emmy in Roots: The Next Generation and won one for Decoration Day.  She won a Grammy Award (alongside her husband) for her word album With Ossie and Ruby. She didn’t win her nomination for an Academy Award for Best Supporting Actress for American Gangster, but she won a Screen Actors Guild Award for the role. 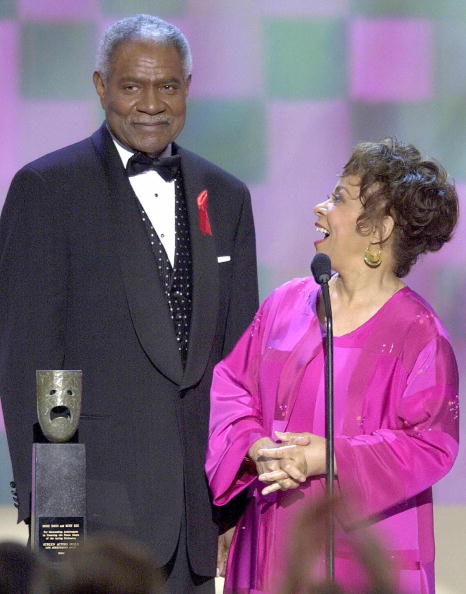 Working With Her Husband

Dee and Davis found pleasure in acting together. The starred in the play and later film adaptation Purlie Victorious, With Ossie & Ruby, Do The Right Thing, Raisin in the Sun (play), among other productions they partnered with on. They also wrote a book based on their marriage in 1998, With Ossie and Ruby: In This Life Together.

She graduated from NYC’s Hunter College with degrees in French and Spanish.

The actress was a proud member of Delta Sigma Theta Sorority, Incorporated. 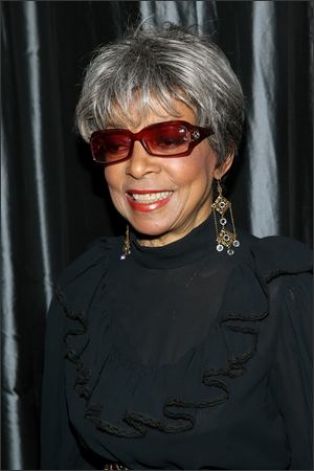 The actress was a breast cancer survivor of over three decades and is not said to be the cause of her passing.

Her and her husband were big supporter of Martin Luther Jr. and Malcolm X. She spoke in front of millions at the March on Washington in 1963. 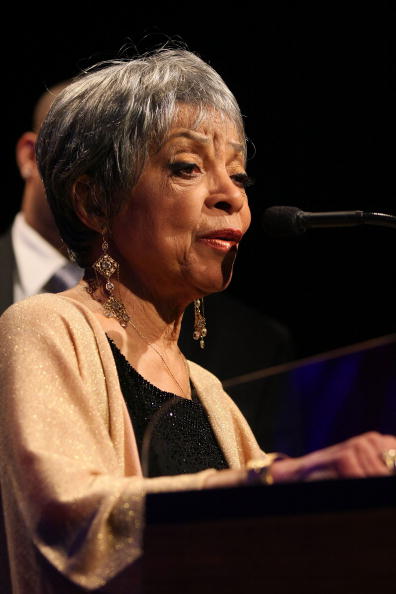 In 2009, she received Honorary Degrees from Princeton and Dartmouth.