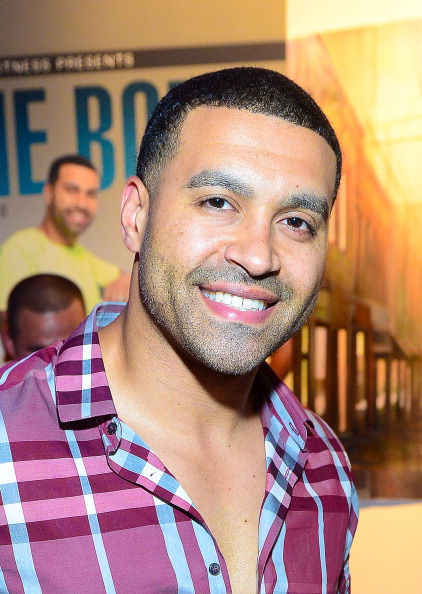 Going on Bravo can either make or break you, and most of the time it’s the latter. While we can’t blame the network for causing all the problems in reality stars’ lives, we also can’t help but notice a trend.  Check out these 11 Bravo stars whose luck took a turn for the worse after they appeared on TV.

It seemed as if Apollo was on the straight and narrow when he first came onto the Real Housewives of Atlanta. We watched the former inmate start a family with his wife and a family business with their donkey booty workout videos. However, news broke that Apollo was involved in more criminal activity and has recently been sentenced to eight years in prison. 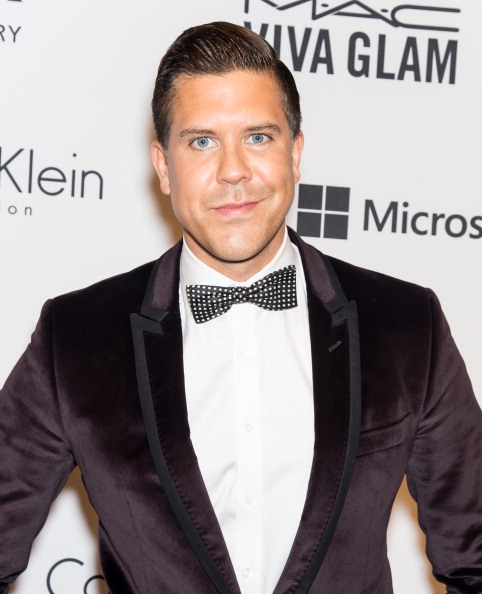 A.J. and Kandi’s relationship played a major role on Season 2 of the hit Bravo show. The two were engaged to get married, until he was shockingly killed in Oct. 2009 outside an Atlanta strip club. Authorities say A.J. “was involved in an altercation in a parking lot and received a severe blow to the head.” 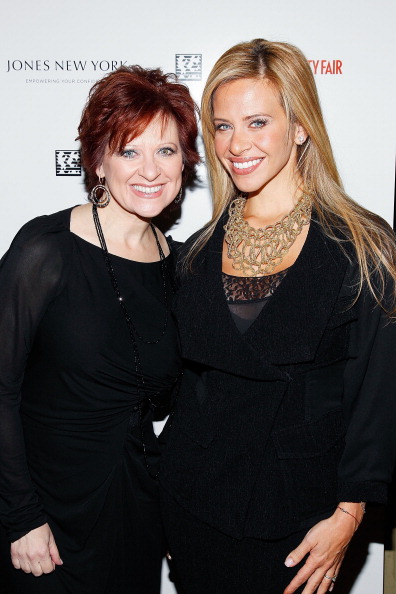 The former and current Housewives of New Jersey are sisters and were initially thick as thieves. After the first season, the two fell out and haven’t really spoken to each other since. 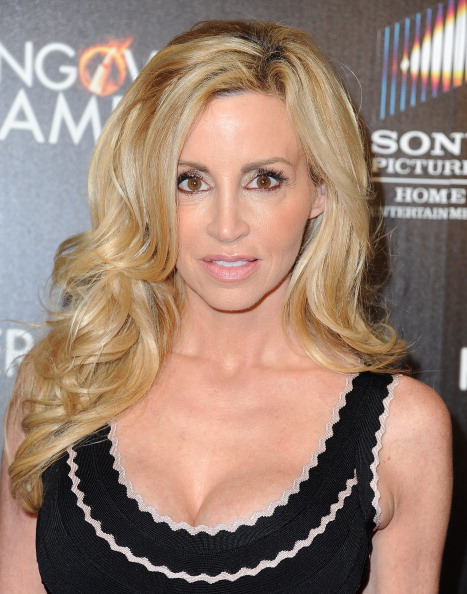 We all heard about the divorce between Camille and actor Kelsey Grammar just a year after she joined the show. What many people haven’t heard is, the next year she was diagnosed with endometrial cancer, and while recovering from a radical hysterectomy in Texas, was allegedly beat up by boyfriend Dimitri Charalambopoulos. She then got a restraining order against him and he was charged with assault of a family member and a felony. 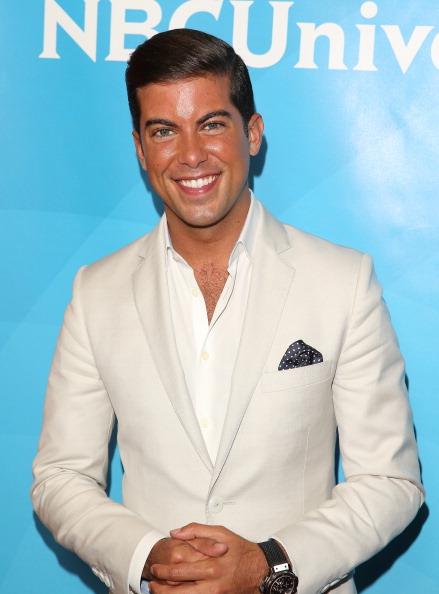 On the May 13 episode of the show, the young real estate agent said, “If I put the real photos out there, nobody would come inside. A little white lie isn’t going to kill anybody!” The Department of State busted Luis and his brother David for using Photoshop to doctor pictures of apartment listings.

Within two seasons of being on the show, Porsha’s life took a total 180 degree turn. She went through a huge divorce with her NFL playing ex, Kordell Stewart, and had to move in with her mother to get back on her feet. On the taping of the recent reunion show , co-star Kenya Moore egged on Porsha which lead to a full out physical brawl between the two. On April 16, Porsha was charged with assault by Georgia authorities and she was arrested, booked and released on $2,000 bail that same night.

They went from the lap of luxury to potential prison garb. After five years of being on the show, Teresa and Joe were charged with 41 counts of fraud and tax evasion and they both pled guilty. Teresa and Joe will be sentenced in July and face more than 50 years in prison and more than $600,000 in fines.

Tragically after two seasons on the show with his wife Taylor, Russell committed suicide in Aug. 2011 by hanging himself in the bedroom of a friend’s home. At the time, he and Taylor were separated and she had filed for divorce allegedly because of  physical abuse.

Things got tense between best friends and business associates Jeff and Jenni in 2012 when she wrote a book that Lewis claimed breached a confidentiality agreement. Jeff filed a lawsuit against Jenni, but eventually dropped it.  However, their relationship hasn’t ever quite been the same.

Shannon and husband David’s relationship was already on the rocks when they got onto The Real Housewives of OC, but it was taken on a whirlwind after personal information about their relationship was talked about and shared to the public amongst the other housewives.