Fame isn’t all privilege and paparazzi. Being a popular pro comes with its own set of cons— consider the raunchy rumors, scandals, and social media drama. While it’s understandable that even the most respected stars will have their names slandered at least once in their career, there’s are those who seem to thrive on constant negative pander. As fans, we find ourselves attracted to the debonaire delinquents who steal our hearts despite (or because of?) their bad reps and rap sheets. With Columbus Short officially  joining the Bad Boys Club, take a look at some of his fellow inductees.

This gladiator just can’t keep his hands to himself. With his real life drama starting to catch up to him, alter ego, Harrison, may be more than a fictional character. Though his latest bar brawl will cost him a pretty penny, w can’t help but heart the sexy Scandal star.

Known for his infamous hotel trashing, bad relationships, and drug abuse, Johnny Depp was the pretty poster child for Hollywood rebellion. The actor may have cleaned up his image in his latter years, but his past will forever follow him—not that we mind.

Floyd talks a lot of shit, but his undefeated record proves he’s got the punch to back up the banter. Nothing’s sexier than a trouble-maker who shows and proves.

He’s dreamy (with a sexy accent) but his track record is troubling. He was discovered after being expelled from school and is constantly modeling for menacing mug shots, but that doesn’t effect how we swoon over him. 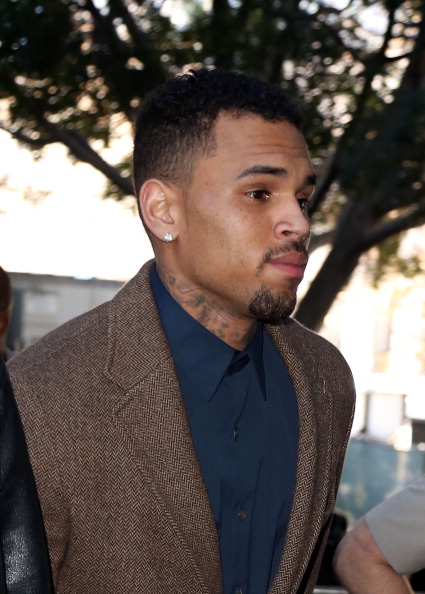 Chris Brown’s legal situations are becoming more famous than he is. And no matter if he’s rocking orange jumpsuit or fighting another charge, we’re still (secretly) rooting for a positive comeback.

If it wasn’t for Justin’s amazing talent, we might think twice about his immature antics, but the kid’s vocals and songwriting skills have us rooting for his good and bad ways.

Not only are we stuck on his swag, we love how he takes care of family first. Even when he served a bit of a bid, we anxiously awaited his release for a chance to shower him with our full support. 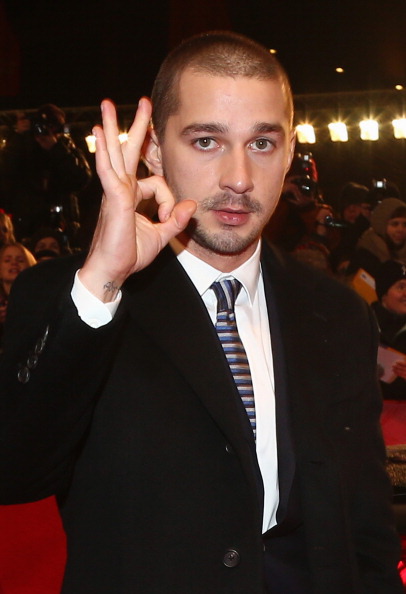 If it wasn’t for his 180 from straight-shooting Even Stevens actor to the bad-ass Transformers star, we wouldn’t look twice in his direction. But somewhere between the bar fights and motorcycle wheelies, we’ve managed to get caught up.

Dr. Dre’s protégé has a bad rap since his early years in Compton. While he’s since focused his energy on music and helping the community, we still like to remember him as the gorgeous troublemaker who used to flank Fiddy.

He may be the alpha male in movies, but we hear he’s a dog in real life. The sexy star has a reputation for destroying hotel rooms, partying, and bed-hopping, but for some reason, our attraction for him increases with every silly stunt he pulls.

He may be an industry newbie, but his rep is as rebellious as his excessive ink work. Between his raunchy rhymes and rift with Trey Songz, this tatted singer has definitely caught our attention. 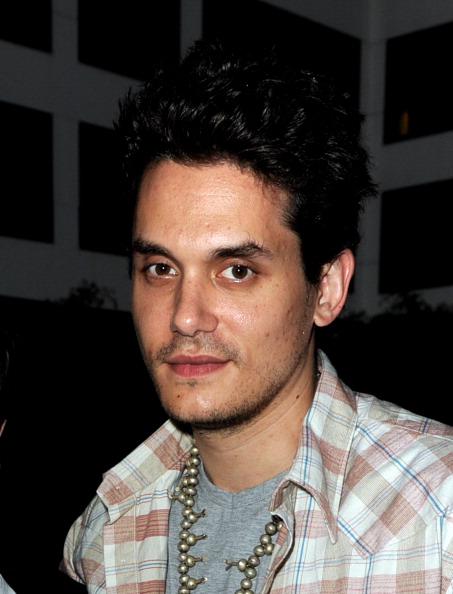 John Mayer never seems overly concerned with who he’s pissing off week-to-week. The newly-single singer not only has a bad rep in the romance department, but he’s known for his lewd comments and disregard for other’s feelings. Somehow, despite the claims, we find him oddly attractive.

It’s one thing to be known for coloring outside the lines, but gang-affiliations and a bad attitude are hard to ignore. The newly-freed agent’s questionably dark past may be starting to affect his future, but our crush only deepens with every scandalous story.

We have a love/hate relationship with the loose-lipped lyricist. We’ve grown accustomed to his random rants and awkward announcements, and somewhere between his social media soliloquies and paparazzi brawls, we fell in love with the proud new papa.