What you do in the privacy of your bedroom is your business unless it’s a sex tape that gets leaked. Tapes of celebrities doing the do equal notoriety, more fame or irreversible damage to nearly clean images. The latest celeb to cash in her dignity for a huge pay day is Love and Hip Hop’s Mimi Faust. As it helps extend her 15-minutes, let’s check out 16 other stars whose bedroom escapades once landed them on front pages.

The Love and Hip Hop reality star caused quite an uproar when it was revealed she sold her sex tape to Vivid.com.

Her claim to fame is a shared video of her and ex Ray J. 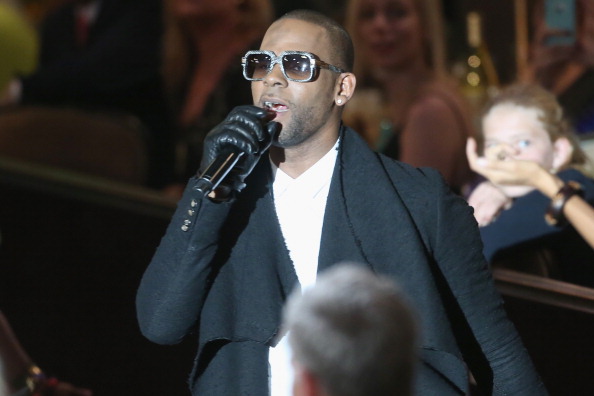 Who could forget his explosive sex tape scandal? In the tape he’s reportedly urinating on a 16 year old girl.

Eve and Stevie J’s sextape leaked in 2001. The producer was rumored to have released it out of spite, but it was revealed that a friend of the rapper put it out.

J-lo made a honeymoon sex tape with ex Ojani Noa. She has a restraining order against it ever being released.

Kris Jenner is seeking legal help to stop a sex tape of her from going public. 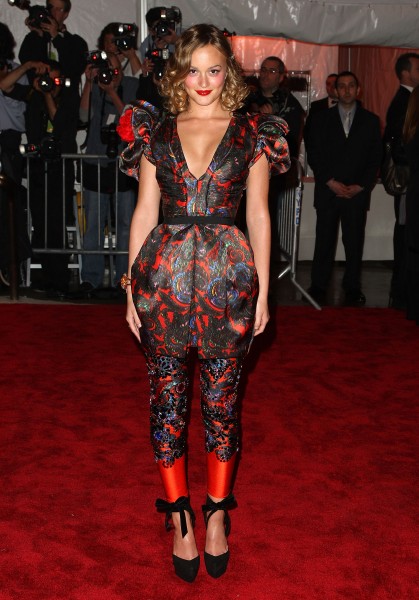 The Gossip Girl actress was caught on tape with an ex-boyfriend having sex in the early stages of her blossoming career.

Allegations that a sex tape of Kanye West and a Kim K look alike is being shopped. It was made before KimYe was together and West is looking to stop its release.

Another claim to fame heiress is Paris Hilton’s sex tape. It launched her barely relevant career into what it is today.

It has yet to be confirmed that she indeed has a sex tape. But she was rumored to make one with Big Sean and another with Lil Wayne.

Minka Kelly
The Butler actress’s ex boyfriend tried to sell a tape that the two made in New Mexico, but has been unsuccessful because there’s concern that she’s under 18.

Fantasia was sued by Paula Cook for allegedly making a sex tape with her husband Antwaun Cook. “Throughout the course of their adulterous affair—Defendant/Husband and Ms. Barrino have at times recorded their illicit activity,” the documents read. The singer and Antwaun later had a child before breaking up for good. 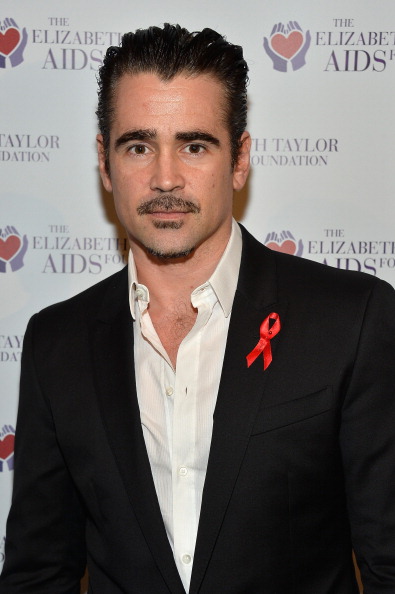 The actor sued Playboy model Nicole Narain for leaking their 13-minute sex tape. They settled out of court for an undisclosed amount.