You ever watch an interview with your favorite rapper and just fall in love with their personality? Sometimes their lyrics can be misogynistic, but you find yourself captivated by their charming and charismatic presentation when they’re off he mic. Some actors can play jerks on the big screen but still make our hearts melt.

Flip to see 11 celebrity boyfriends we seriously wish we could call bae. 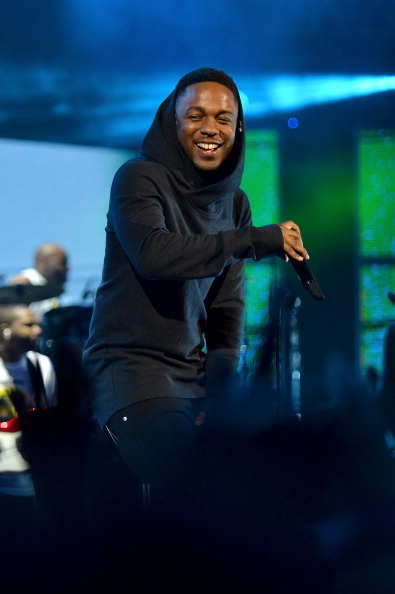 K. Dot is laid back, tremendously talented, has a funny bone, is self-reflective, an introvert and last but not least quiet. You never hear about him sounding off about any foolishness and he barely uses social media (major plus!). He also isn’t flashy and would rather invest his money than spend it on frivolous things. His longtime girlfriend Whitney Alford has a great guy on her hands! 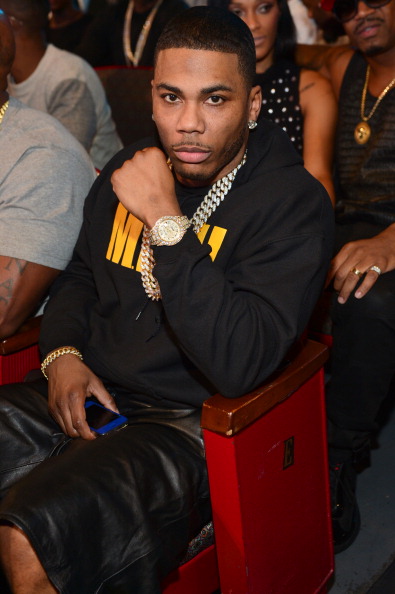 He and Ashanti may not have worked out but you can’t help but wonder what it would be like to spend a romantic evening with Nelly. He seems to be opinionated, funny, charismatic and private, which gives him a lot of points. 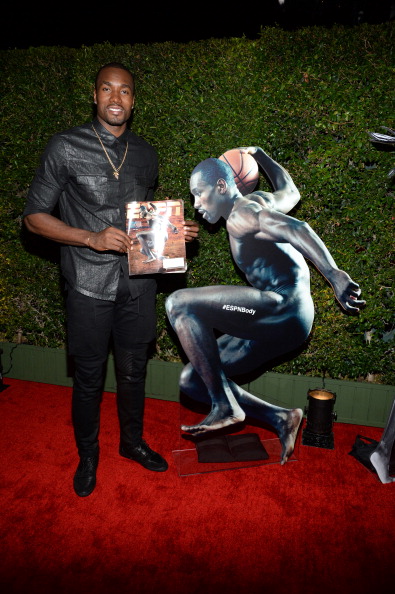 Keri Hilson, we’re so jealous! Serge Ibaka of the Oklahoma City Thunder is not only a looker, but he speaks four languages and is one of the best centers in the NBA. Not to mention he is quite stylish!  His PDA with his bae just makes us wish we were the lucky lady by his side. 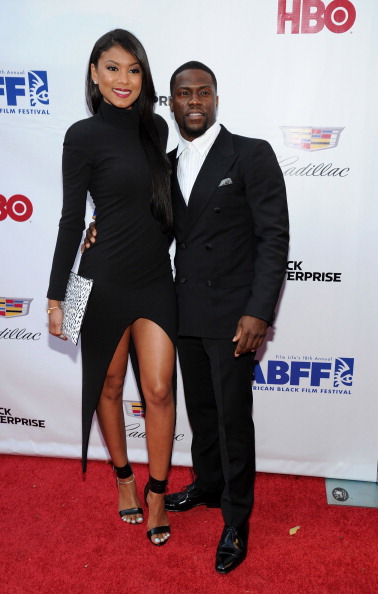 By the looks of his Instagram, funny man Kevin Hart is a great boyfriend to his girlfriend Nikko. He lovingly refers to her as his rib and proudly takes her everywhere he can. Just the other day he did a just because gesture and surprised her with a dozen of roses. 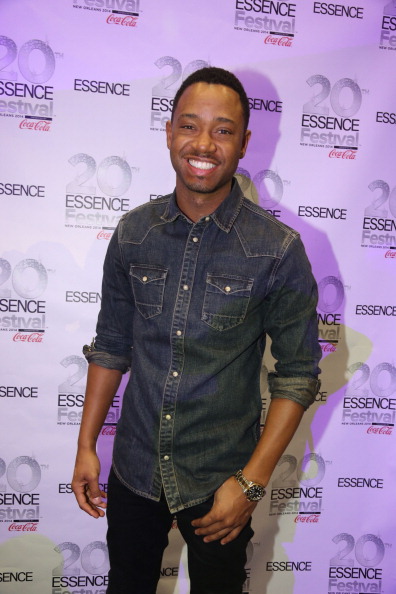 Terrence J started catching our attention as he blossomed from a goofy host on 106 & Park to into a sexier demeanor. He’s not in the spotlight too much but when he is he presents himself to be a humble, funny sweet guy. Vixens, would you date him? 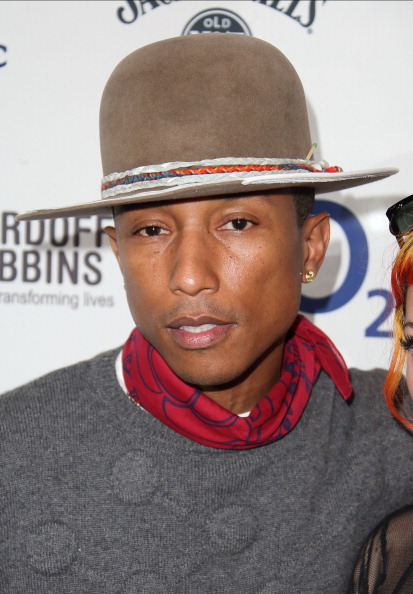 He doesn’t age, has an eccentric fashion sense and did we say he doesn’t age?  He’s an incredible musician and never seems to find himself caught up in any drama. Could he be your bae? 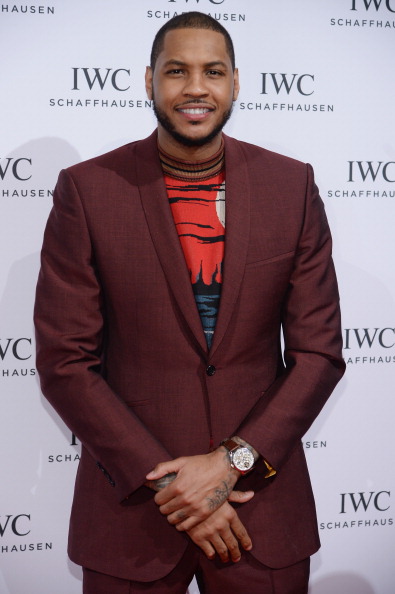 He’s dapper, boyishly handsome and will go down as a NBA legend in the next decade or so. Whether rocking a fedora or a fitted cap, Carmelo Anthony turns heads on and off the court. Though they keep their relationship pretty private there is no doubt that he has an unconditional love for his wife LaLa and we can’t help but want to spend a day in her shoes. 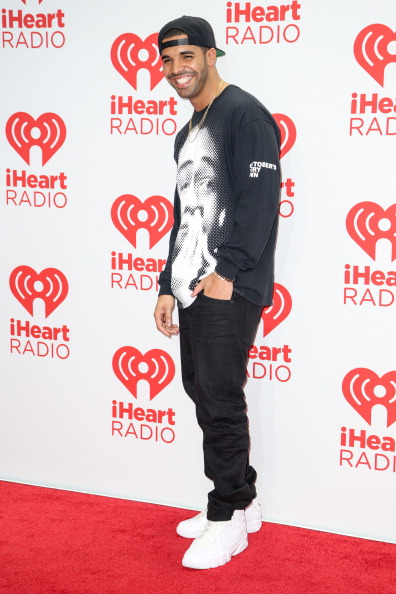 Drake is an open book when it comes to his feelings and past boos and baes. By the sound of his music, he puts his all into his relationships, wearing his heart on his sleeve and being proud of it. He’s a sweetheart and who doesn’t want a sweetheart as a boyfriend? 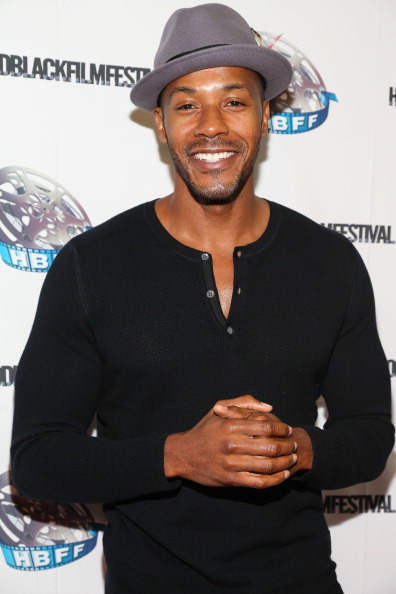 Every week on Hit the Floor, many Vixens make googly eyes through the screen at actor McKinley Freeman.  We surely wouldn’t mind trading places with actress Taylour Paige, who gets to get cuffed on-screen as his girlfriend Ahsha on the series. 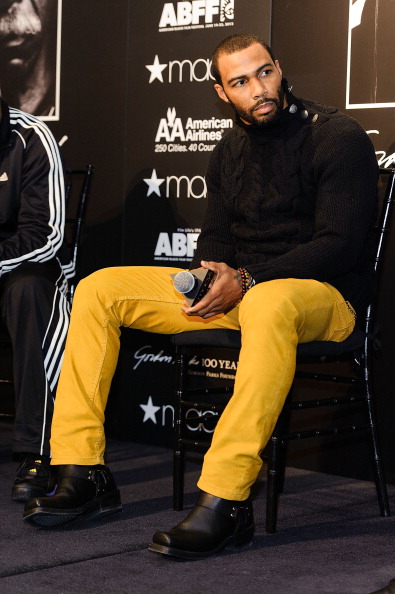 In Tyler Perry’s For Colored Girls  he played a married man that was on the DL. On BET’s Being Mary Jane he plays a two-timing husband who essentially does not have a job. None of these roles take away the wonder about what it would be like to be on the arm of actor Omari Hardwick. Between his amazingly good looks and sculpted body, the Power actor is on a lot of Vixens minds. 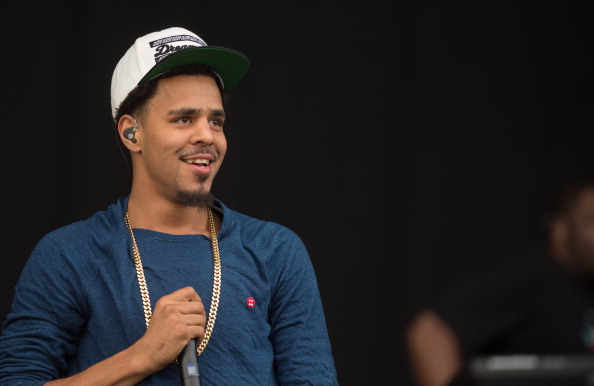 J. Cole doesn’t do much. He releases a project here and there, blows us away with compelling music videos and then goes into hiding—and we like that! He has an adorable quality that most rappers lack which gives him an allure. He has a girlfriend that keeps out of the spotlight who he may or may not be engaged to. Whether they are getting hitched or not, we are sure that she is a lucky girl!