Some may openly oppose Anna Wintour and her decision making at Vogue, but Kim Kardashian and Kanye West nailed their controversial glam cover and even let North West take some of their shine.   With the exclusive monthly broadening their scope for cover talent, we feel there’s a long list of stars that are overdue for a glassy imprint. While Kanye’s rants and Kim’s reality importance will garner empty shelves at your local stands, we’re hoping they aren’t the last couple to get Wintour’s prestigious stamp of approval.

Despite the amount of controversy thrown their way, they take the shade with grace and elegance. A Vogue cover that showcases their persistent love would be fitting. 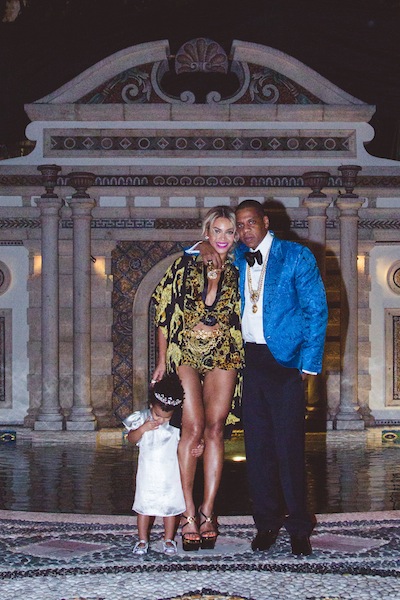 We aren’t sure why our favorite power couple hasn’t landed a Vogue cover, but we’ll just assume Jay turned Anna Wintour down so his wife could take center stage.

With Lizzo, Always Expect The Unexpected 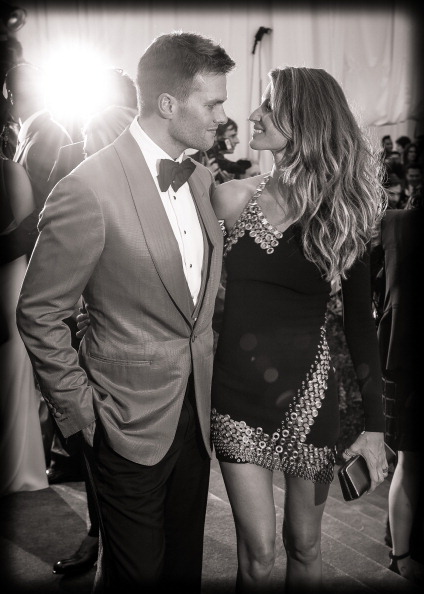 She’s a supermodel, he’s a 3x Super Bowl champion and they’re both extremely sexy. Anna Wintour would pleasantly surprise us all if she lent her cover page to this gorgeous couple.

Barack has been featured by his wife’s side during her Vogue spread, but we want them both at the forefront of the magazine.

We would love to see Justin and Jessica get their own cover.

With hope that their 20+ relationship can be restored, we think a great interview and Vogue cover would be a nice way for them to start over. 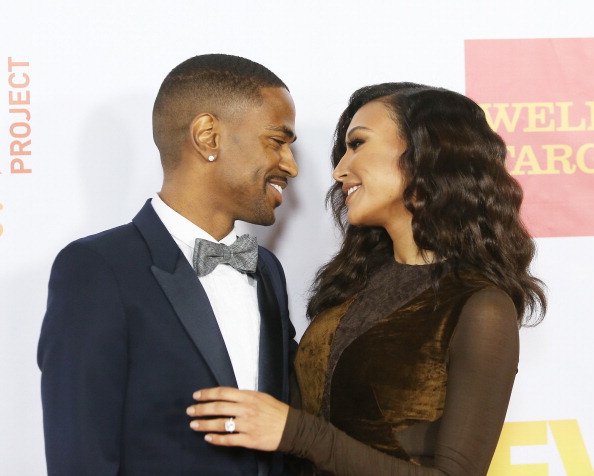 We can see them turning into Hollywood’s next “it” couple and what better way to kick that off then by getting a Vogue cover?

They already made a mock cover, so we think Anna should turn their joke into a real thing.

They are one of the hottest and most successful couples in Hollywood. Surely they should get a Vogue cover.

They already landed a cover on Martha Stewart’s wedding magazine. We think its time this stylish duo have their Vogue debut.

We just love these two together. They match eachother’s style and music and we want to see them with their own cover spread.