After religiously covering his crown with a bucket hat at every occasion, the “Man of the Year” has started a bucket wave. He recently launched a limited edition bucket hat adorned with his old stomping grounds of Figueroa street signs that sold out within days. Q is undoubtedly the face of bucket hats, now he just needs a brand to back him.

Though Ab-Soul wears his shaded gazelles for salubrity over style, one can’t help but admire his taste in his specs of choice. Lending his taste to help design his own line of fashionable frames would be a great idea.

There is no secret that the TGOD captain is an incessant inhaler of the ganja. He has his own strand of marijuana, deemed “Khalifa Kush” but he would surely cash in if he launched his own line of G-Pens for the smokers who prefer the kush vapor.

It is well-known that Wale is connoisseur of fine kicks but the self-proclaimed sneakerhead has no endorsement deals to his name. A collaboration with Nike is way overdue.

The MMG rep has a habit of bragging about his beloved Audemar Piguet watch…a lot. Why not collaborate with them or Rolex and launch a line of your own?

All summer the sailing soul has been hitting the stage in matching crop tops and long flowing skirts. If she teamed up with a clothing line and launched her own line of this two piece garbs, bare bellies and revealing leg lines would be inescapable trend.

Who doesn’t want long, thick tresses like TDE’s lone songbird SZA? As the face of an natural hair giant, like Carol’s Daughter or Shea Moisture, consumers will take one look at her voluminous curls and sell out stock. 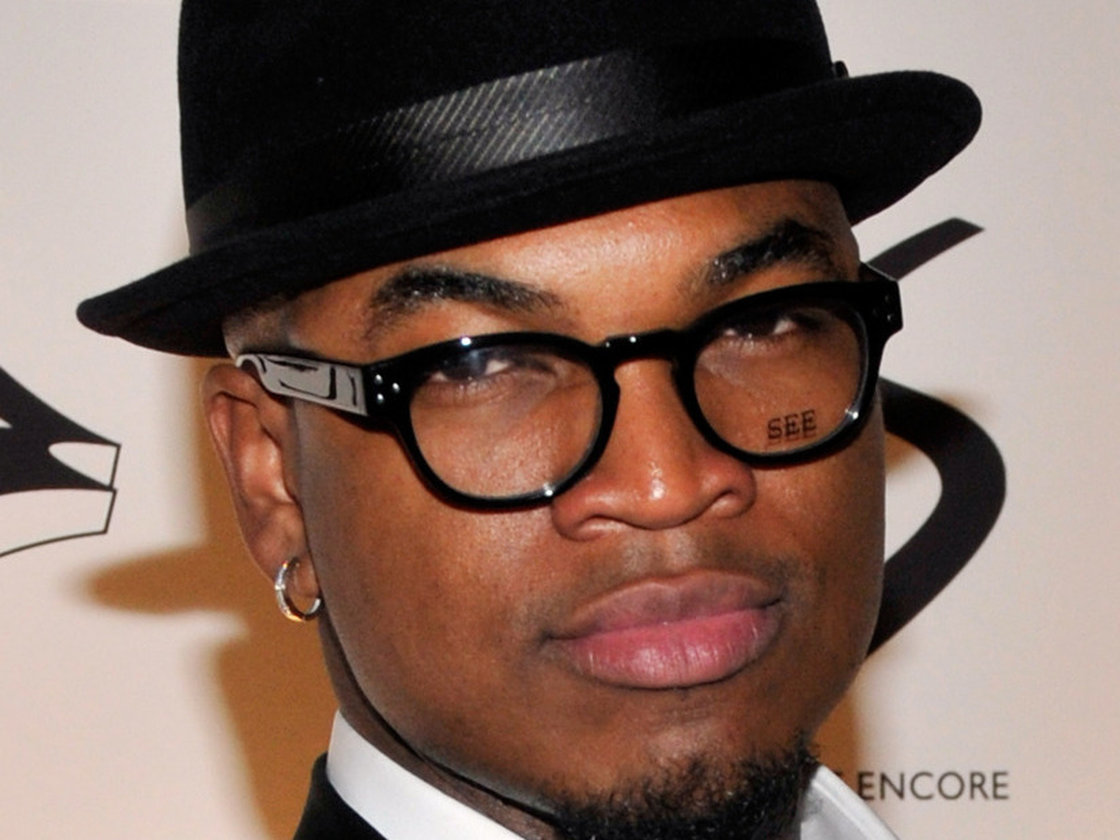 Ne-Yo’s fedora swag has always been on-point. Soon after he emerged as R&B’s go to man for hit ballads, he graduated from skullies and fitted caps to the grown and sexy fedoras that have become a fixture in his wardrobe. A match-up with a store like H&M for a line of fedoras would be divine.

Though she has her own natural coils, Solange often rocks an elongated ‘fro to compliment what she already has. Since she does it habitually, having her face attached to a line if natural hair extensions for those lacking in that area wouldn’t be a bad idea.

No matter the occasion, Iggy Azalea’s nails are always a sight to see. The Aussie MC keeps the done up and decorated with abstract patterns or simple sophisticated looks. OPI, Essie or even Sally Hansen should snag her up sooner than later.

Our favorite baldheaded scallywag (as she calls herself) always keep a fresh paint job on her short cut. Whether blonde or a lime green, Wiz’s wife makes any hair color look smashing. Many blonde baldies would be running the streets if Amber’s face was plastered on a box of her favorite hair dye.