In what was probably the most star-studded game of kickball ever, Chris Brown’s Charity kick ball game recruited a host of celebrity pals to join him to raise money for a good cause.

Although the match was just meant to be good fun, it looked like some of the stars were taking it very seriously, indeed, as Amber Rose posted a video of herself triumphantly catching the ball and managing to get Chris out. “Yeeeer OUT!!!” she captioned the vid.

The girls weren’t gonna let the fact that they were there to work out get in the way of fashion either, as they dressed to impress in full make-up and heels. With Kylie Jenner taking things to another level by sporting a pair of leather thigh high boots.

Team Breezy won the match in the end and  Chris celebrated the best way he knew how-by posting a photo of DJ Khaled showing his butt crack.

So here it is, ladies. Enjoy. 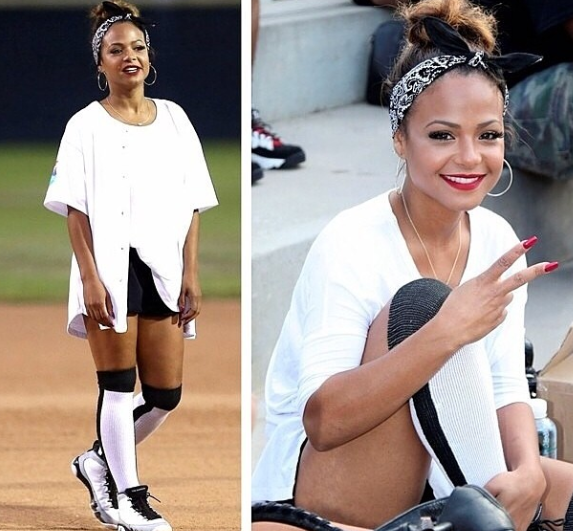 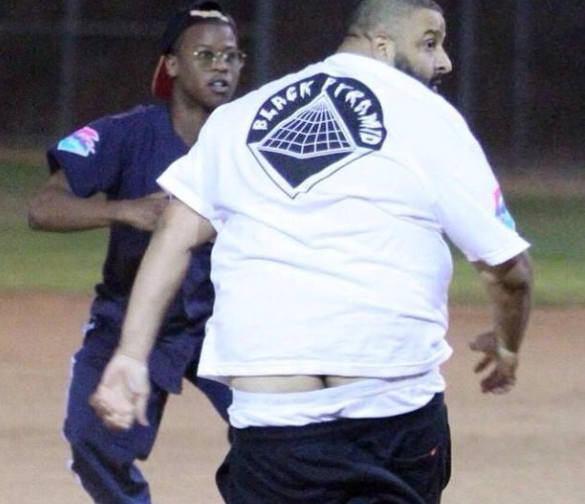