It was recently announced that Pitbull and Pharrell Williams will be honored with receiving stars on the Hollywood Walk of Fame this summer. While we are all happy for them, there are other entertainers, actors and athletes who are worthy of this honor and have not received it yet. Check out who we think needs their own spot on the Walk of Fame. 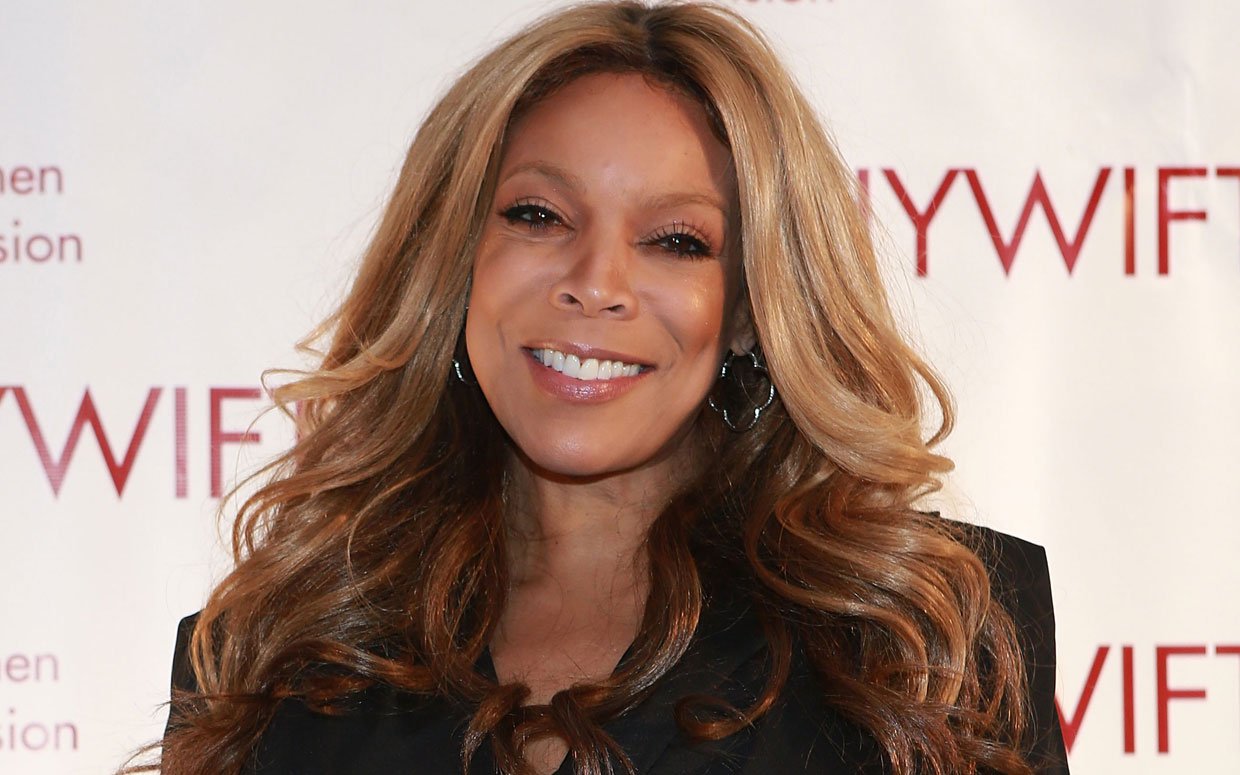 She brings a vibrant energy and dish session to the top of the morning that can’t be denied. She made a successful transition from radio to television with The Wendy Williams Show, with an average of 1.6 million viewers daily. How You Doin,’ Ms. Wendy? 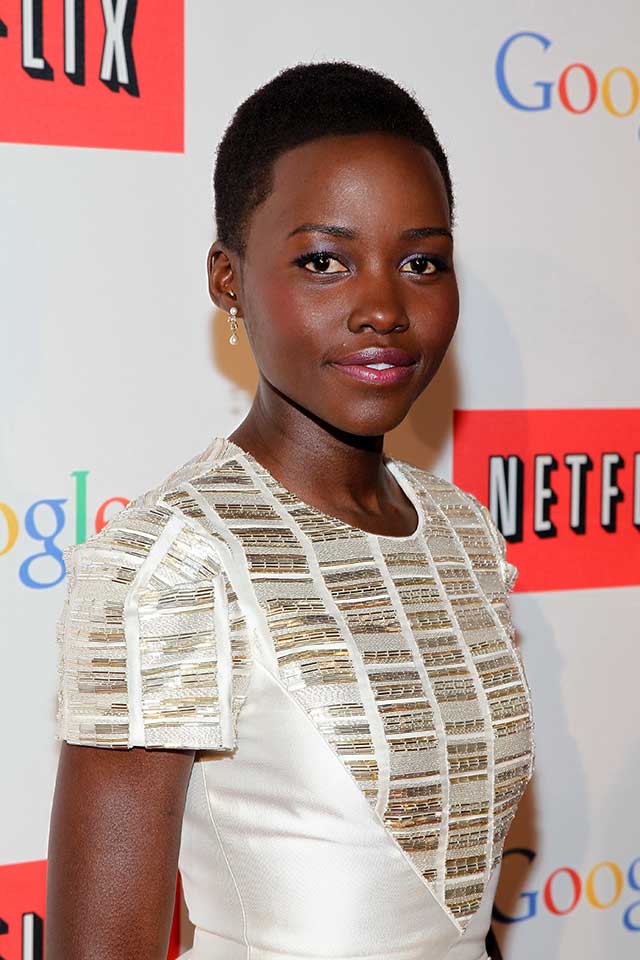 The Kenyan starlet blew us all away with her acting Oscar-winning debut in 12 Years A Slave. Now with countless magazine covers coming her way and a role in the upcoming Star Wars, we are sure that the Yale graduate will land a star one day. 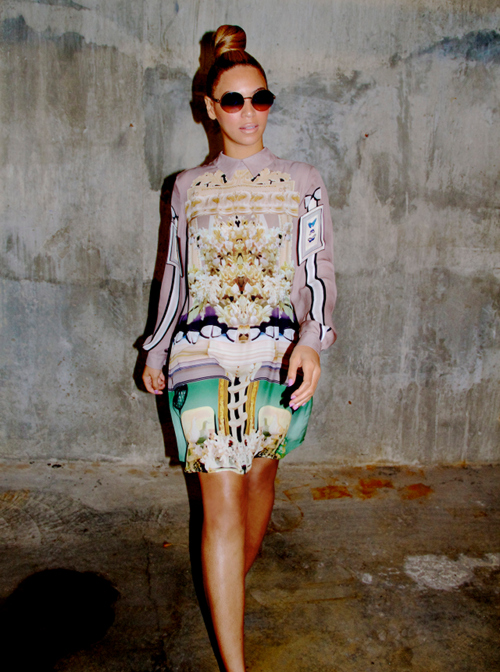 The Game Declares Himself "The Best Rapper Alive"

Beyonce has proven to be one of the most polarizing performers of our time. Not only has she sold 75 million records but she is also the highest earning black musician in history. She shares a star with Destiny Child band mates Kelly Rowland and Michelle Williams but King Bey surely needs one of her own. 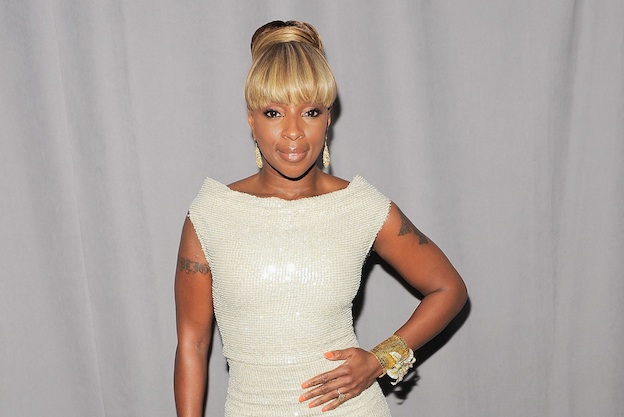 Mary came through and changed the game in the early 90’s when she meshed R&B and hip hop together. She has become an icon of our generation. Our Anita, if you will. The Queen of Hip Hop Soul needs to have a spot on the walk. Hopefully sooner than later. 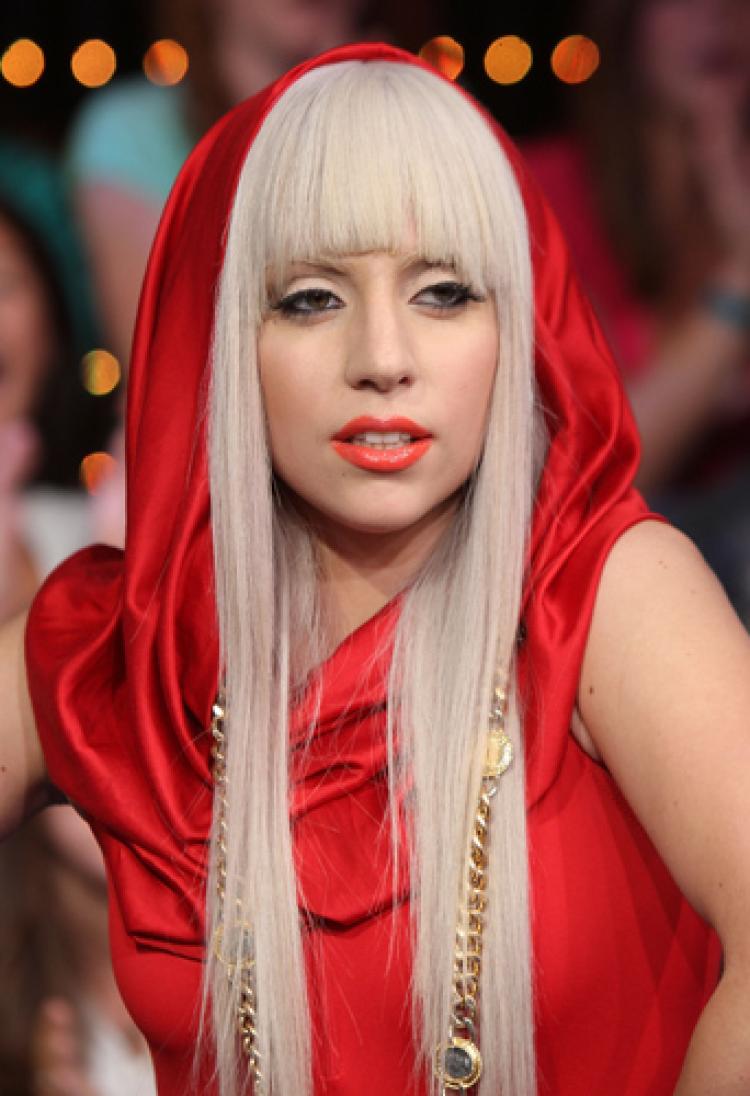 She’s sold 27 million records, 125 million singles and grossed $300 million from tours and it’s only been six years. At the rate she is going, our favorite monster will be honored with a star on the Walk of Fame one day. 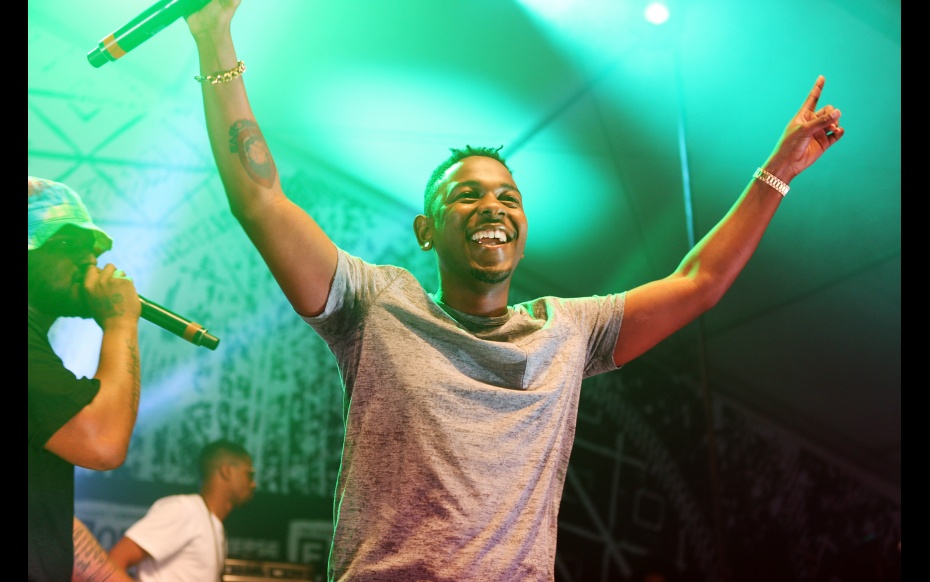 After releasing his critically-acclaimed major label debut good kid, m.A.A.d city Kendrick Lamar reached mainstream success and was on everyone’s radar. He is being revered as one of hip hop’s brightest stars and is destined to be named of the greatest in the next decade or so. With that, we hope a star on the Walk of Fame comes his way, too. 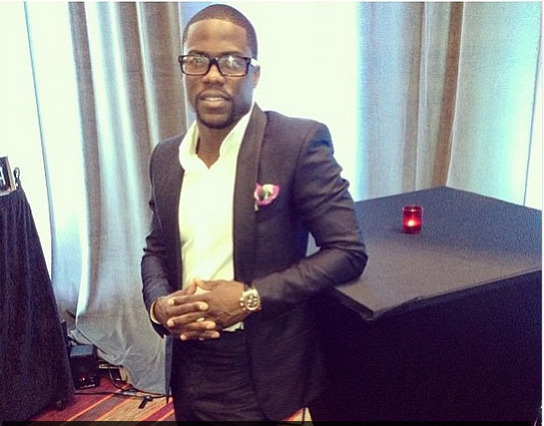 He went from struggle flicks like Soul Plane to grossing $30 million for the opening weekend with Think Like a Man Too. Whether its acting, endorsements or hosting award shows Kevin Hart has been the go-to man lately. With his successful stand-up tours and big screen performances, he is making his way to becoming one of the comedic greats of our time. 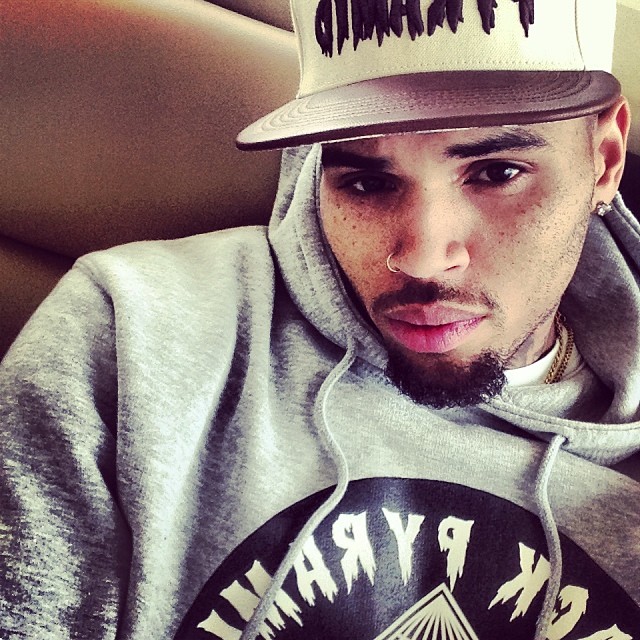 Despite his legal woes, Chris Brown talent cannot be denied. Whether he is on stage or acting, he always brings his A-game along with  good energy. If he manages to stay out of trouble, Breezy will earn a deserved spot on the Hollywood walk. 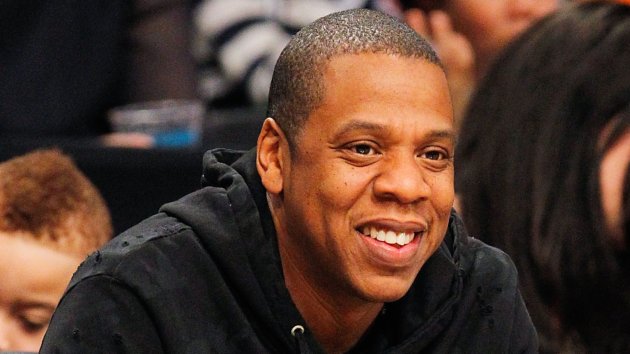 The Jigga man has managed to tackle every facet of the industry during his two-decade career. He has been a record label executive, owned a clothing line, own a basketball team and open a club just to name a few. He is a full-fledged businessman and one of hip hop’s most celebrated stars. A star with his name on it is slightly overdue. 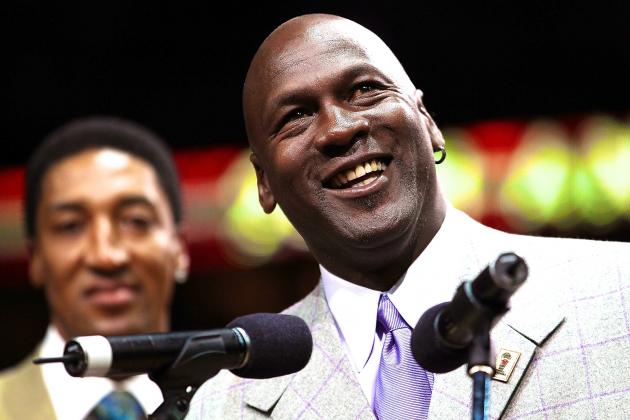 It’s pretty surprising that Michael Jordan does not have a star on the Hollywood Walk of Fame yet. The 14-time All-Star is not only arguably the greatest basketball player of all time but is also a household brand. Besides bringing six championships to Chicago and owning a basketball team, he is one of the few NBA players that has acted and has one of the most successful shoe deals among athletes with Nike’s Air Jordan, which generates $2 billion a year.