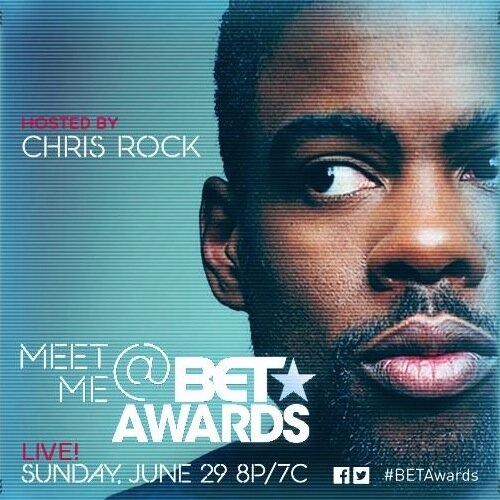 Last night’s 2014 BET Awards was one of the best ceremonies yet, thanks to host Chris Rock. He spared no feelings last night and brought raw comedy at everyone’s expense. Check out a recap of his funniest moments from last night’s festivities. 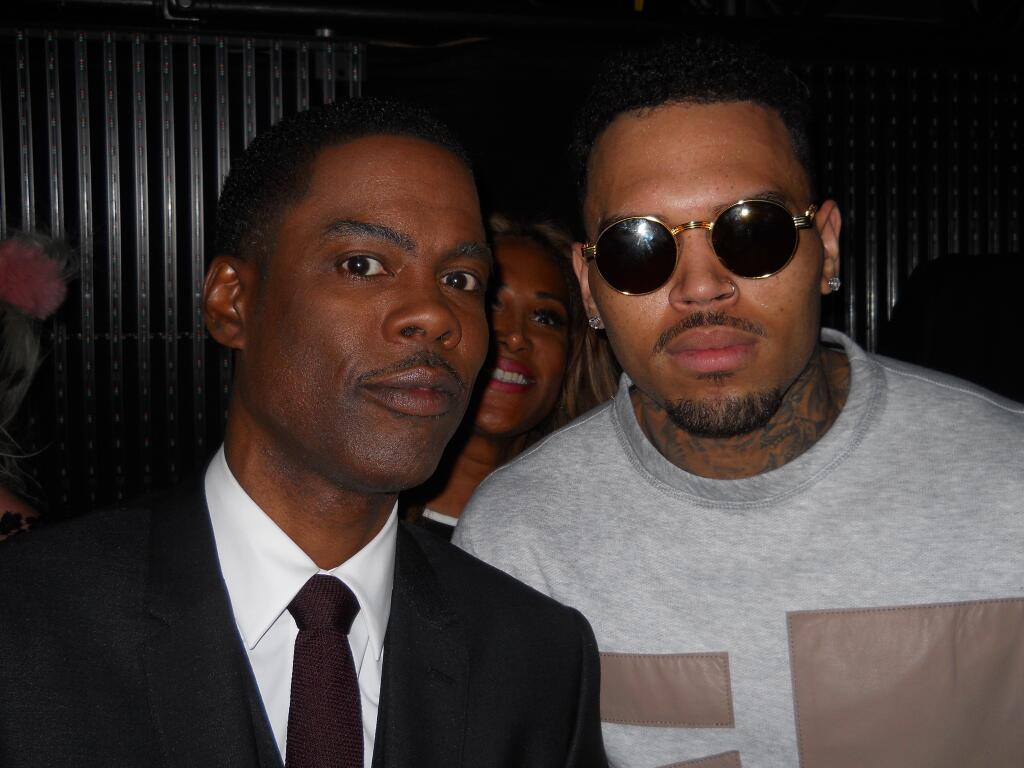 He took no prisoners.

When introducing the surprise performance from Chris Brown he says, “He just signed a new deal. Too bad it was a plea deal. Give it up for Chris Brown!” 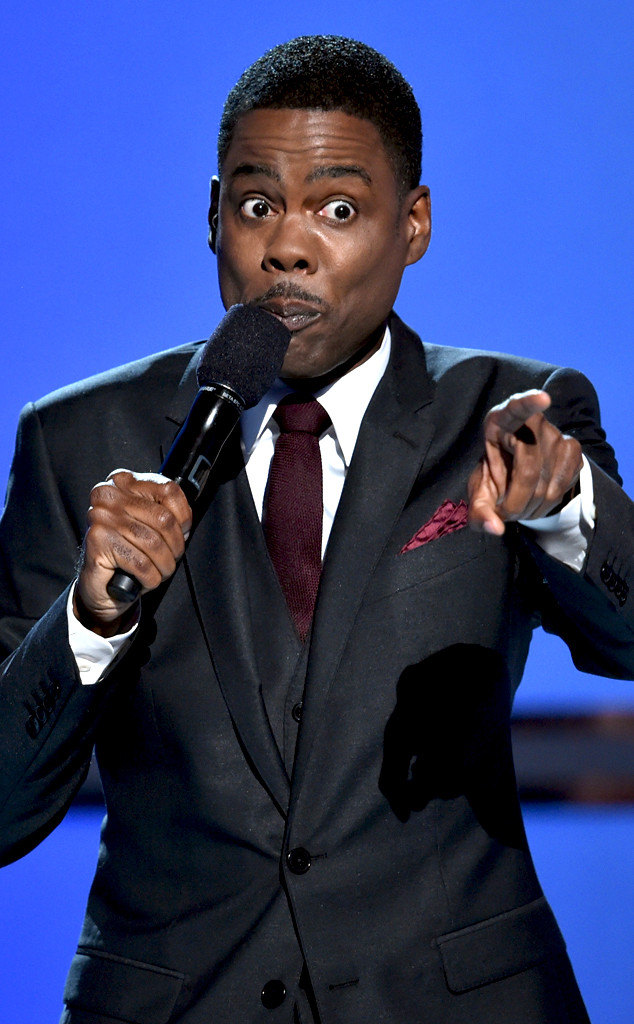 He went there and spoke about ElevatorGate.

“She hit Blueprint 3 Jay Z,” Rock added. “If  she hit Reasonable Doubt, that elevator would’ve been filled up with nothing but lipstick, blood and weave.” 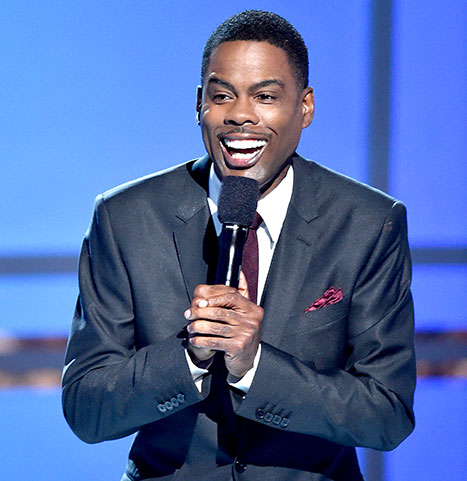 When trying to kill time, he spotted Paris Hilton and said, “Is that Paris Hilton? You gettin’ your Kardashian on!”

During the ceremony, Rock pulled an Ellen-move and gave out Roscoe’s Chicken and Waffles, similar to when Ellen gave out pizza at the Oscars. When handing Paris Hilton her box he said, “Paris Hilton, you want to be black tonight, right? Here you go!” 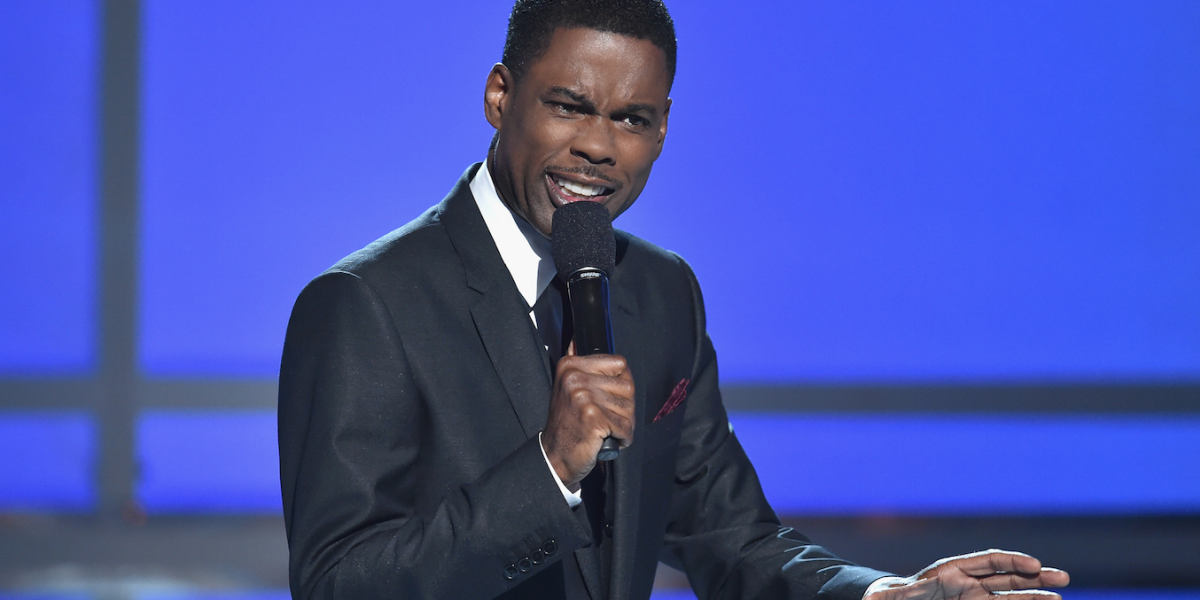 “First of all, a black man couldn’t look him in the eye ’till he was 45. The first black man he ever met, he got for Christmas. What exactly did he say? What exactly did Donald Sterling say: ‘I don’t want my woman around black basketball players.’ Me neither!” 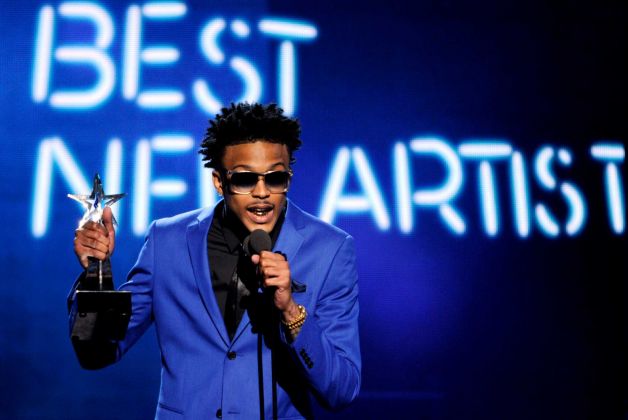 He didn’t shy away from wardrobe fails. 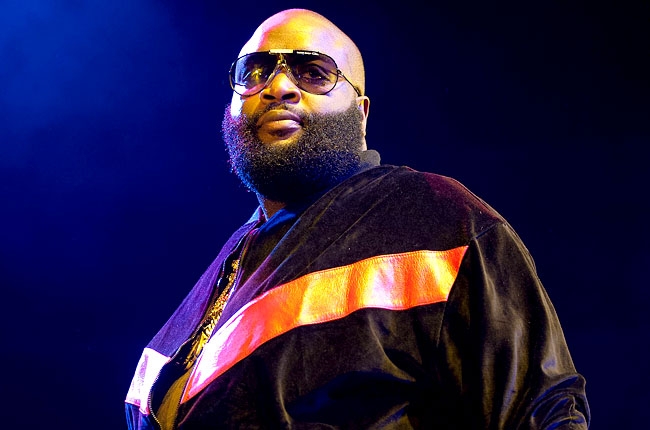 He served up a Rick Ross roast fest.

Throughout the night, Rock went in pretty hard on rapper Rick Ross. After calling him his favorite rapper he began the roast session. “Rick Ross is going to be the first rapper to die of breast cancer,” he joked.

When discussing Dr. Dre’s $3 billion Apple deal he said “Dre has Beats, Rick Ross has DiaBEATS.”  When he was handing out the Roscoe’s Chicken and Waffles he took another jab at Rozay. “I got a salad for Rick Ross.”