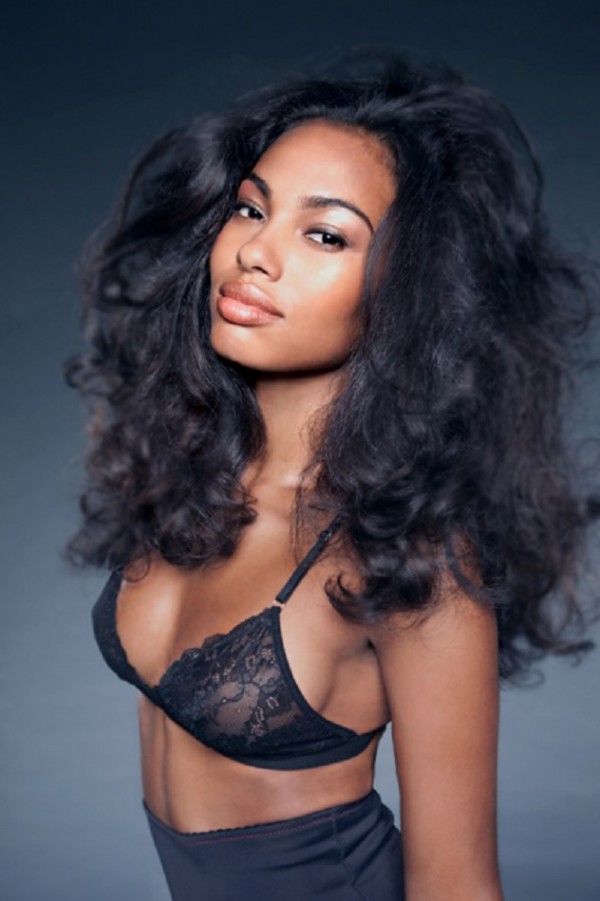 While Victoria’s Secret is synonymous with affordable yet sexy nightwear, it’s not the only one in the market. We’ve found a few great brands we’re sure you’ll love (we know they’re pricey, but you should spend a little more on provocative panties, right?) And let’s keep it real: this should be a job for your boyfriend anyway. Point him (or yourself) in the direction of our favorite lingerie brands…

Why: Founded in 1954 by corset designer Ada Masotti, this Italian staple has been spotted on Victoria Beckham, Rihanna and Megan Fox. Unlike most designers, La Perla’s adjust their sizes on an actual body, not a mannequin. Coined “the pearl of lingerie” by Jean Paul Gautier, women with dangerous curves are advised to invest a few bucks into these impeccably fitting undergarments. 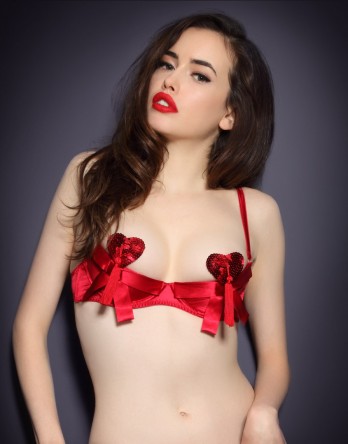 Why: The name says it all. As the friskiest brand on our list, Provocateur goodies are all about naughty embellishments. Founded by fashion icon Vivienne Westwood’s offspring Malcolm McLaren and ex-wife Serena Rees, the once local NYC line has quickly transformed to a worldwide phenomenon. 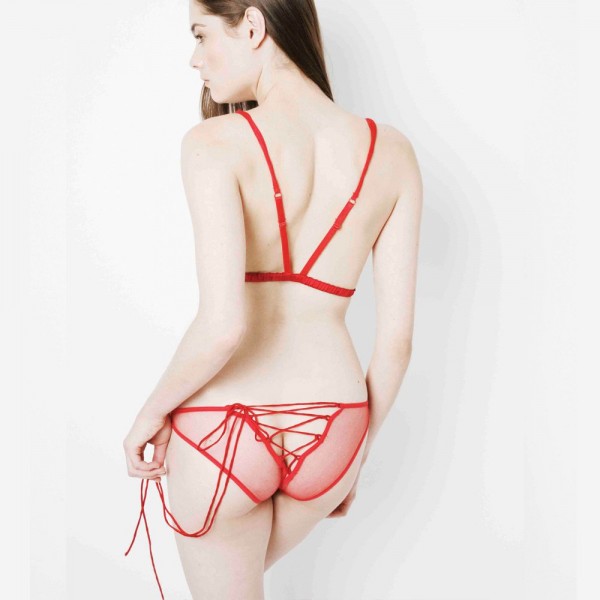 Why: Thank Damaris Evans for the resurgence of bottom cleavage. The knickercentric designer has been in business since 2001, creating lush patterns for the derriere ever since. 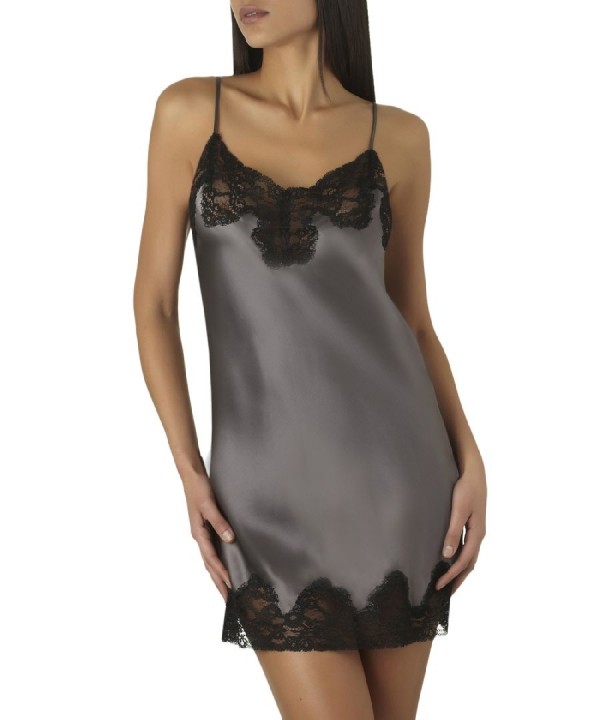 Why: In addition to being fashion forward, French couture enthusiasts will enjoy playing dress up in simple and elegant undergarments.

Why: Translating to “beautiful things”, Cosabella has been worn by countless female celebs since 1983. And the lacy pieces won’t do too much damage to your wallet.

Why: Since its inception, this lesser known brand has been Victoria’s Secret’s unofficial competition. Despite its efforts to not be overtly sexual in design, La Senza still manages to give just enough sexy to keep us begging for more.

Suggested Pick: “Hello Sugar” Front Closure Push Up Bra with Lace Up Back ($42.50)