Celebrities often fall victim to or embrace their hair during a style reinvention. Lala’s the most recent to say goodbye to her mane lock down and dramatize her life with her daring cut. The mother of one now joins the rankings of other celebs that beefed up their look by losing their tresses. Flip the pages to see who they are.

Jennifer Hudson shed her girl next door image when she introduced a new look and sound.

She changes her hair all the time, but when she first introduced us to “good girl gone bad” cut,we immediately fell in love.

Amber is known for her signature ceaser that she colors at any given moment. It was the big chop that gave her notoriety sans Kanye West. 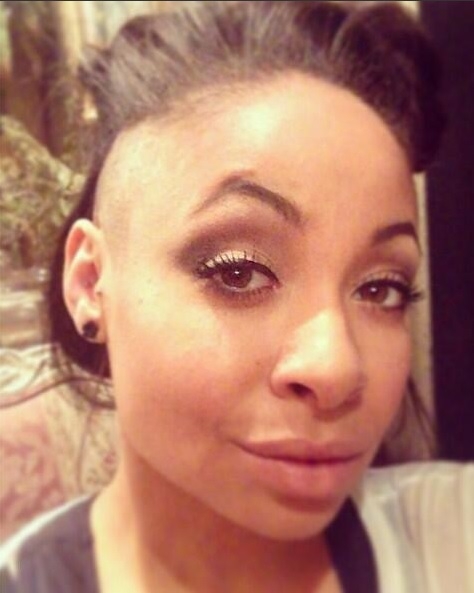 Raven Symone is coming into her sexual and physical self. The former Cosby daughter chopped her hair off halfway, mimicking the Cassie style with a little more child star edge.

Beyonce broke the internet quite a bit last year and her pixie cut was one of those reasons. The mother of one preluded to her edgier image with the chop.

After Monster, Charlize had to up her sex appeal. She did it the most dramatic and genius way by letting go of her shoulder length blonde locks.

Bey’s little sister took the plunge a bit earlier than Mrs. Carter when she went natural the drastic way and cut the process off instead of growing it out. 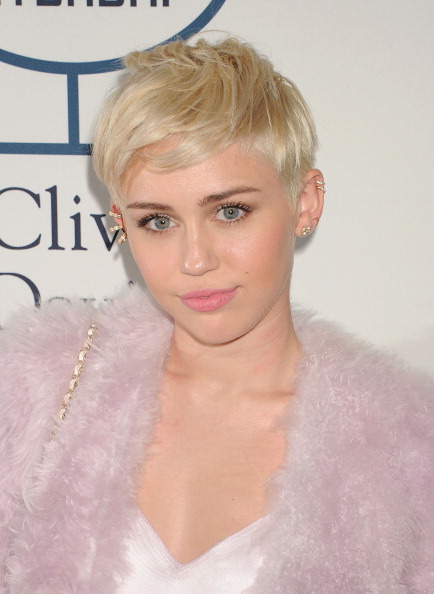 When Miley began her death of Hannah Montana tour, she started with cutting her innocent locks.

Alicia Keys has always been a hot, but when she let go of her once staple long braided hair, her hot meter flew off its hinges.

The youngest Smith member is all about dramatic pauses and her hair is the main cause of that. The teen continues to shock us with what she’s going to do next.

Letoya continues to surprise us with her auburn bob. The girl next door became the hot girl we’d love to replicate when she dyed and snipped her security blanket away.

It’s been a while since we saw both sides of Cassie’s head with hair but in her early stages she didn’t chop her do. Now her signature shaved side is a staple to her sexy persona.