For over a decade, the television series Martin has brought limitless laughter to our living rooms. It’s safe to say that the goofiest gags on the show were pulled off by the couple with arguably the best comedic chemistry in the biz, Martin and Pam, played by Tichina Arnold. In honor of Tichina Arnold’s birthday yesterday (June 28), we’ve got a list of the most hilarious moments in Martin history. 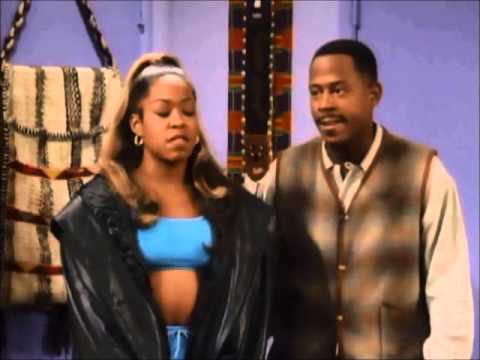 Pam: You finally learned how to climb up the curve. 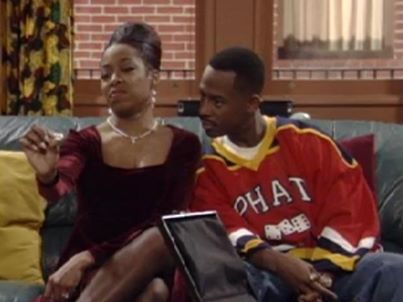 Pam: Martin, it doesn’t take a genius to work in TV, now be forreal look at you.

Martin: and it doesn’t take a genius to catch a frisbee in your mouth now does it, Queenie! 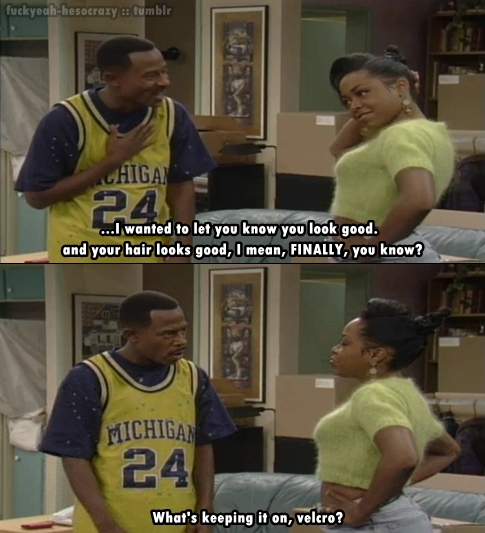 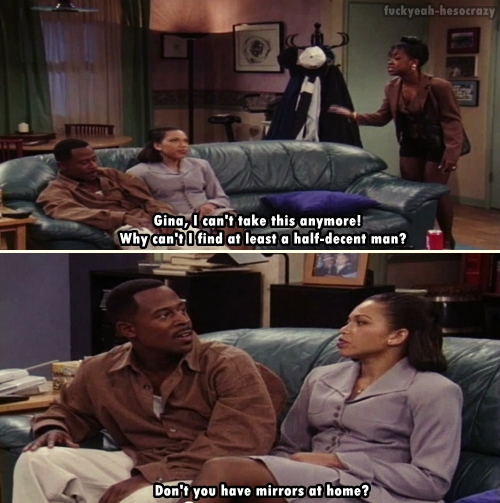 Martin: Who you trying out for Pam, the New York Stankees?

Pam: Move out of the way, Shortland Trailblazer.

Martin: Is that your breath smelling like boiled bologna?

Pam: Nah that’s your feet eating through your shoes again. 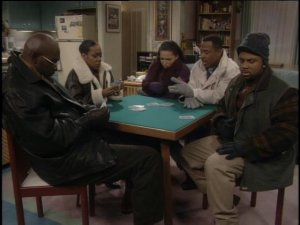 Gina and Pam sittin’ on the couch exhausted after the women’s league of Detroit meeting….

Gina: I never knew it would be so much work to get into the league

Pam: I know, but we got in there

Gina: It would been easier if you wasn’t kissin’ up so much

Pam: Oh what you you “Don’t go to the concert, Sheneneh is tryin’ to trick us”

Pam: You doin’ it right now

Martin in Tommy comes into the Apartment arguing….

Martin: That is that last time I go on a trip wit’ Tommy, the whole time he was like “I wonder what Pam doin’???”…. and I said “I don’t know, maybe she in the river swatin’ fish”….

Tommy: There you go wit’ the Pam jokes!!!

Gina: Yeah baby, you need to ease up

Tommy: Besides, it’s not like I talk about how many pillows Gina done flattened wit’ that big dome of hers

Martin and Gina breaks into the Sanford & Son Theme song… Pam cuts in….

Pam: I know you aint talkin’ about my man, when you’re standing next to Sir Short A lot

Martin: See I didn’t want to say anything about you, your tooth gaps are so wide, there’s a sign that says “Next Tooth 1 Mile”

Pam: Well at least I am tall enough to get on all the rides at Disney World

Gina: Now I see why they have such a CARING relationship…. she shaves his head, he shaves her beard, Magic Shave just don’t do it!!!!

Martin: Yo we playin’ cards tomorrow???