Laz Alonso is a a man about his up keep. He keeps a nice, clean, masculine shaved face and owes much of that to the Proctor & Gamble products. The actor stands behind the brands that he grew up on and the new ones he’s a fan of, which is why he joined the ‘Try It and Love It” campaign.

With the Christmas holiday a week away, Laz  is preparing to spend the gift-giving day with his loved ones. He understands the ratio between wants and needs and is revealing his secrets to giving the best presents with his favorite Vixens.

Flip the the page to learn more about the campaign, Alonso’s holiday favorites, and his gift guide for your significant other. 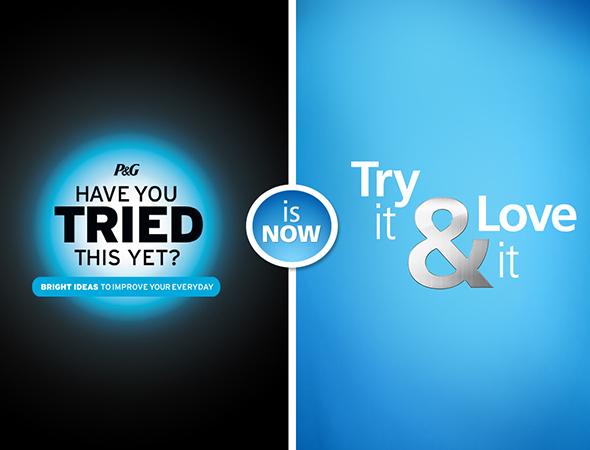 Can you explain Proctor and Gamble’s “Try It and Love It” campaign?

Proctor and Gamble has products all throughout your home that people aren’t even aware that they’re all the same company. When P&G and I sat down and met about a year ago, I was in shock that they’re products I either grew up with and have been using my whole life. For me it was a very easy decision to work with P&G on this program because all of the products that they have I’m a fan of, like Gillette Fusion ProGlide. It glides on your skin, for me it hasn’t created any razor bumps. It’s just something I’ve gone to trust, same thing with Febreze stick and refresher kit. My buddy’s come over on Sunday and we smoke cigars. When they leave I want the smoke to leave with them and that’s where the Febreze stick comes in. When we sat down and they told me what they represent, I was like “okay this is a no brainer because I use these already.” 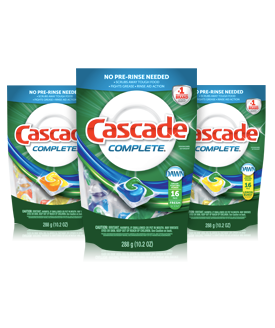 What 5 P&G stocking stuffers would you recommend for this holiday season?

If you have a dishwasher, cascade has these little dishwashing detergent packets called Cascade Complete. You just take the premixed package–it has the cascade and the dawn in there already–and stick the little pill in the dishwashing part for the soap, it has everything already and you’re good to go. Especially for the holidays, everybody’s entertaining and having tons of people over, you’re going to have a lot of dishes, this simplifies everything so you don’t have to spend all your time washing dishes, you can enjoy your company. 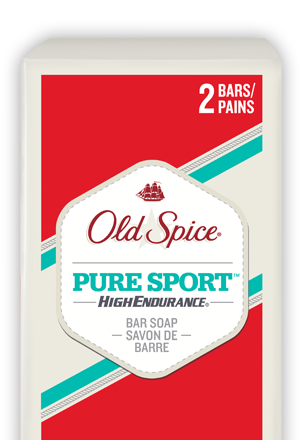 For men. I work out at least 5 times a week, I just picked up this new hobby and I come out there sweating like buckets so Old Spice Pure Sport bar soap is the soap that I use. It last eight hours. I come out, even though I’m sweaty, I’m not funky and I’m sure the people in my spin class appreciate me because when I sweat I smell like Old Spice. Men will get good use out of that. 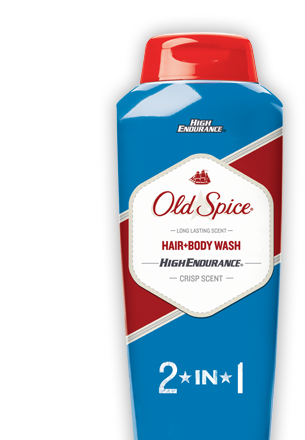 Bounce Dryer Bars. You will love it, anyone who gets those in their stocking, when they use it, they’re going to be happy about it.  Thank me later.

The Febreze without a doubt, the Febreze sticks and refresh starter kits. You stick them around and they keep your area smelling good.

What are your holiday plans?

Well I live on the west coast and my family lives on the east coast so I’m going to go home and visit them for the holidays. I usually wait until I get home to do my shopping so I don’t have to travel with a lot of bags so I’ll get home a little early, hang out with my friends, do some holiday shopping and at the same time catch up with relatives.

I do. But when I go home I don’t cook because I don’t get my family’s home cooked meals very often so I let them spoil me rotten.

My grandmother used to make this soup, it’s like a latin gumbo. It has beef, chicken, every kind of potato, onion, garlic, and it’s the kind of soup you literally throw everything in whole, you don’t even chop it up. You’ll throw whole onions in there, whole garlic cloves, you chop up pumpkin and throw it in there, all kinds of yams. You have to cook it in a big pot and you cook it slow, really, really slow. So by the time it’s finished cooking, you have this very thick, it’s almost like oatmeal as far as how thick it is. It’s probably the most comforting things in the winter. It’s like getting a big, warm hug. I only crave this in the winter. Every year, I ask for the same thing, that Cuban soup.

Do you have a favorite song and or movie?

Movie would have to be This Christmas, for obvious reasons. I also like to watch movies that take me back to my childhood like Charlie Brown Christmas, and Rudolph The Red-Nose Reindeer—those always take you back to your special place in your childhood. So I don’t mind being a kid during Christmas.

Music, I love the Boys II Men Christmas album, I think that’s a classic. I was just in Starbucks the other day  and I saw Mary [J. Blige] had an album and I’m a huge Mary fan, she can do no wrong so I’m going to probably buy the Mary Christmas album as well. There’s some Christmas tunes that make you reminisce; Nat King Cole; Mariah has a dope Christmas album.

Are you in a relationship right now?

I’m not in a relationship right now so I’m going to have a very profitable Christmas.

What’s the best gift you’ve ever gotten from a female?

That’s a tough one, The best gift really depends on the person that gave it to you. The effort and the thought that took to give you that gift is what makes it that great gift. I’ve gotten good material gifts but when a person really has to bust their butts to figure out or they notice something you said 6 months ago and even you forgot that you wanted that and they give it to you. Or if it’s somebody that really, really sacrificed to get you something you like. It means a lot more than a standard gift.

What’s something affordable a guy can get a girl for the holidays.

It really depends on what she needs and wants. I tried to do a combination of needs and wants. Because I try to get something that not only are you going to like but that you can use. There’s no generic gift that a guy can get his girl, he should know his girl well enough to know what she needs and what would authentically put a smile on her face. What’s going to put a smile on her face isn’t what’s going to put a smile on another girl’s face. If she has Pinterest or Facebook, go on and look to see what she kind of identified as products that she likes or stuff she has her eyes on and loves. Then try to preorder it because this time of year, things sell out fast. My main advice to a guy would be, don’t wait a week before Christmas to buy it.

What are 5 gifts any girl can’t go wrong with getting her man?

Some shoes, we’re very quick to buy some cool new sneakers, but shoes or boots, we definitely sleep on those. Boots of her choice, what she would like to see her man wearing. Also belts, a lot of times men will have the same belt they wear with every outfit. So a belt that won’t just work with jeans but a suit too. A nice pair of shades. With men it’s mostly accessories, I think more than anything. Depending on a guy, sometimes a guy gets stuck with the fashion that they thought they were the hottest in. So if that’s the case maybe try to update his wardrobe. So maybe a nice pair of jeans. [Lastly] A nice men’s grooming kit, maybe a nice Gillette Fusion Pro Glide, silver touch manuel razor with a Gillette Fusion sensitive shave gel. Make sure a brother is nice and clean and has his grooming right.