Watching children-filled horror films aren’t only scary but may cause you to think twice about child bearing. Kids are a beautiful unless the unfortunate chance you deliver a spawn of the devil. Many of these films are fictional but the few that are based on a true story will have you injecting your nuvo ring immediately. Take a look at the movies that will instantly make you question motherhood.

This movie makes you think before having kids and/or adopting. Nobody wants a child like Esther, even her name sounds questionable.

You raise your son up until he’s ready to head off to college and then one freaky night he goes on a chopping spree. If this is what motherhood brings we want out!

The Good Son
Macaulay Culkin never played the “ideal” son, but in this film he’s elevated to psychopathic levels. In short, if you name your child similar to his, leaving him home alone is a recipe for disaster.

Sometimes you may think your child is possessed with something (laziness or lying maybe?) but you would never expect the devil. Watching the exorcist will make you appreciate your kids that suffer from back talk, laziness, and bad grades.

The Bad Seed
You would never think pippy long stocking braids and an innocent face could be a recipe for a devil child.

Having kids is simple if you’re willing to sacrifice your TV and furniture for fear of your child will begin talking to demons through them.

Children of the Corn

We aren’t sure who suffered most from Children of the Corn, families looking to raise their children near corn fields or the actual children. 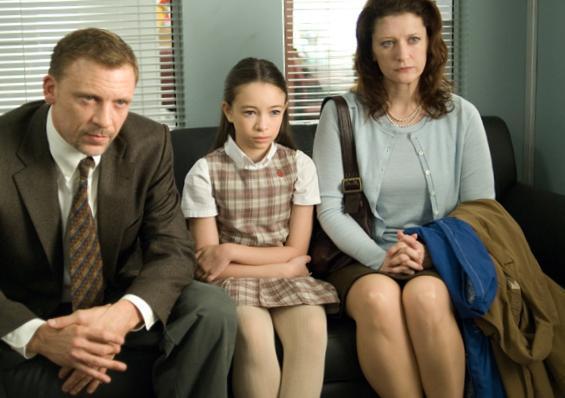 Case 39
Imagine adopting and bringing a demonic child into your home… who REFUSES to leave.

Walking In a flower wallpapered hallway with twins chanting at the same time is a scary thought—even for the bravest of future mothers. It’s  spooky and we’re willing to ditch the children to avoid the noise. 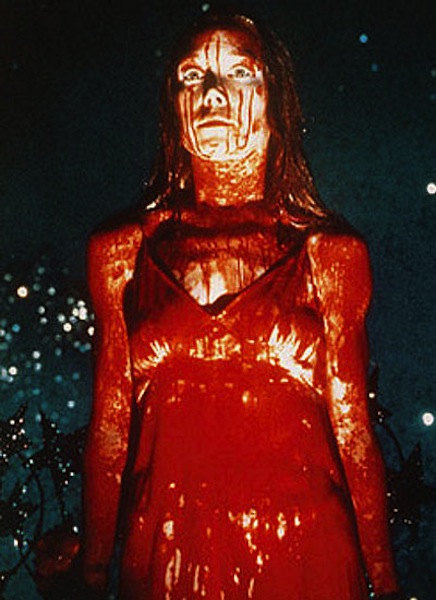 One of the down sides of having kids is that other children may make fun of them. Thus causing your child—unbeknownst to all has supernatural powers—to go off the deep end and kill those around you.

The child in the haunting thriller The Ring was tolerable until she emerged from a well and walked out of the TV screen.

After watching the Chucky thrillers, if we have kids they won’t be playing with dolls.

When The Sixth Sense was released in theaters, the accuracy of what children may be seeing was quite distrubing. Luckily for our sake, he wasn’t out to kill but to heal.

They say a child’s mind is terrible thing to waste. This saying is true unless you have a child similar to Drew Barrymore’s character in this Stephen King movie because in that case her fire starting mind needs to go.

It’s a parent’s nightmare to find out their son may not be their own, but if he’s the son of Satan we’re willing to bet he’ll be returned. This movie’s released ruined any chances that the name Damien would ever be a popular child’s name. 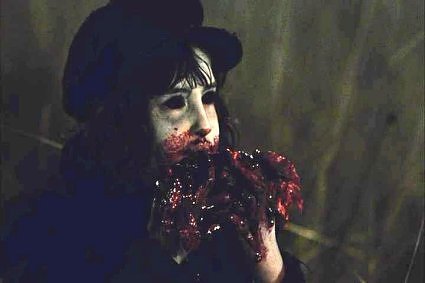