Surprisingly our first commander-in-chief of African American ethnicity also happens to be one of the most relatable presidents to hit the oval office. I mean what other president has a dope jump shot or can quote a Jay Z line? Exactly only Barack.

Today, the first black president celebrates his 53rd birthday today and also gets coveted our #MCM of this week. His debonaire looks aren’t the only thing that makes Barack Obama #MCM worthy, but play a major role. but also his cool status. Its actually his his cool status that ups his swag and sex appeal and have us voting him in for a third term.

All Photos Getty (unless otherwise noted)

He loves HBO’s “Entourage” and “The Wire”

He has read every Harry Potter book and now reads the stories to his daughters.

He had a sailors mouth in his audio book, “Dreams From My Father”

He listens to Jay Z and Ludacris on his iPod

His first date with wife, Michelle Obama to see “Do The Right Thing.”

He owns a pair of boxing gloves signed by Muhammad Ali

He has a beer named after him in Kenya

He and his wife donated $25,000 to the United Negro College fund

In high school, he was known as “Barry” but  went back to Barack in College.

He has a carving of a wooden hand holding an egg on his desk. It’s a Kenyan symbol for the fragility of life.

His pet peeve is young people sagging their pants.

“Single Ladies” is one of his favorite Beyonce songs. 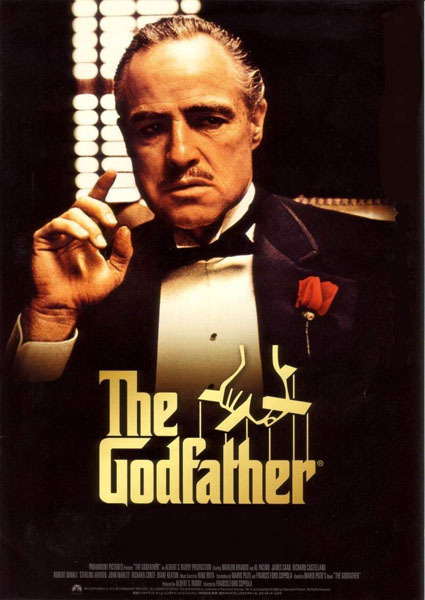 He does a good job imitating Marlon Brando in “The Godfather.”

He is related to Brad Pitt—far down the bloodline.

He is the first President to appear on a late night talk show.

He answers one letter a day from people across the country.

He can speak Spanish.