Grammy Award-winning producer iLL Wayno and rising artist Holla FyeSixWun have created a music video to their hit tune, “Eyes.Lips.Face,” with plenty of e.l.f. Cosmetics to obsess over. The song was originally created as a unique partnership with Republic Records and the vegan beauty brand in October with an #EyesLipsFace TikTok challenge quickly gaining traction.

Produced by Grammy-award winning producer iLL Wayno, the video is bright and bubbly as Holla FyeSixWun raps about her the drip with a cute way to slay. Wayno’s sound may ring a few bells. As part of the songwriting team The Transformaz, Wayno helped pen hits for the likes of Beyonce, Elephant Man, Chris Brown and Alicia Keys. He recently took home a Grammy for Best Reggae Album thanks to his work on Shaggy and Sting’s collaborative project, 44/876.

Shaggy Gets Real: The Legend Talks New Album, Life Lessons And The State Of Reggae

“Eyes.Lips.Face.” continues Wayno’s magic on the boards as the song became a high hit for TikTok, reaching 4 billion views and hitting No. 4 on Spotify’s Global Viral chart, as users added it to over 200,000 Spotify playlists.

“From the beginning, we set out on a mission to unleash the brand’s innate renegade spirit,” said Kory Marchisotto, e.l.f.’s Chief Marketing Officer. “A ground-breaking TikTok campaign, a viral chart-topping song, and now the release of a music video in partnership with Republic Records is an illustration of our ability to break the rules of beauty.” 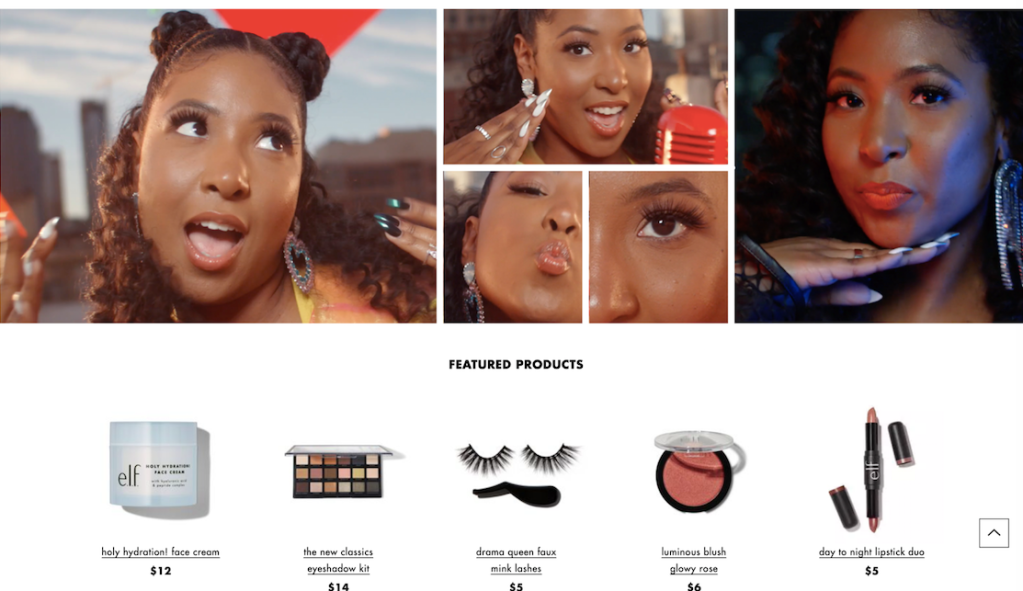 Check out some of the products that make a cameo in the video below. 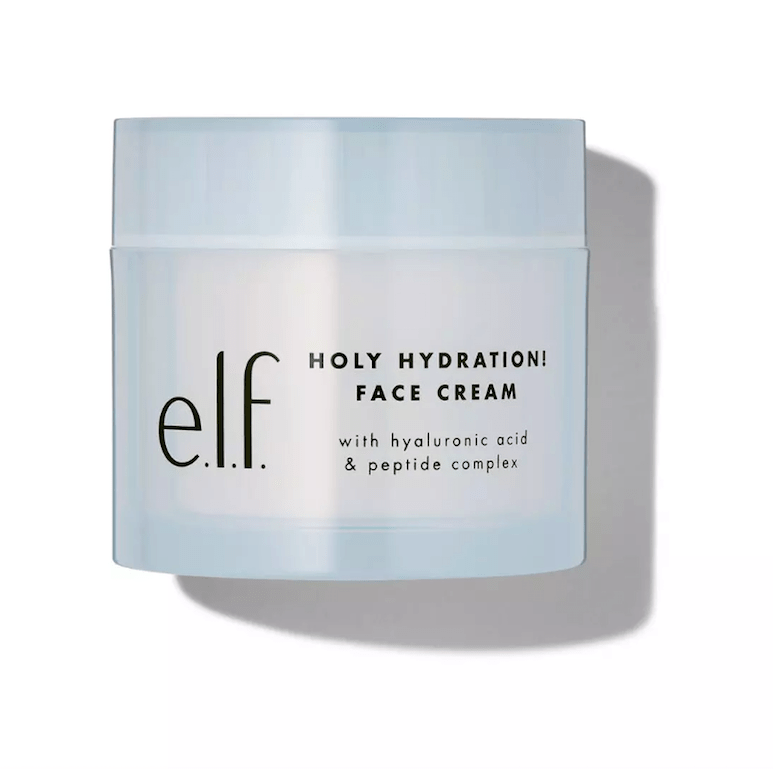 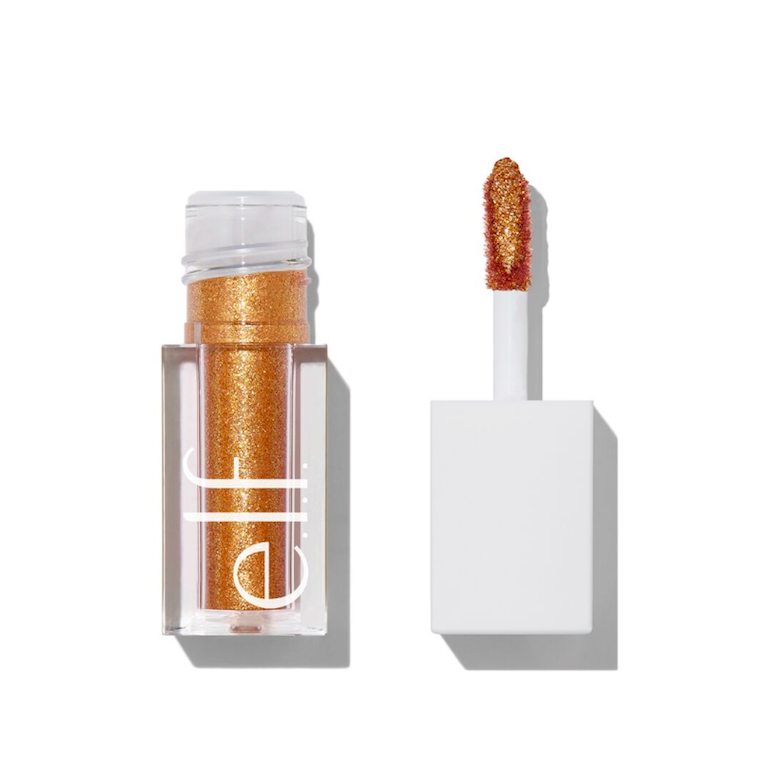 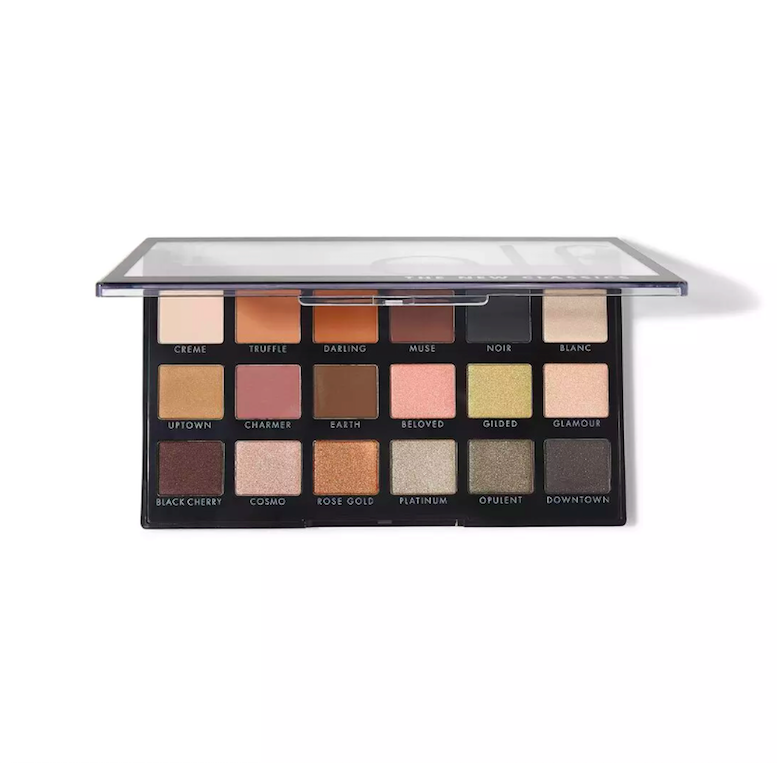