Jay Z and Beyonce are officially vegan…for 22 days, at least.

Jay announced last night  on his Life + Times blog that they are going on a strict plant diet until christmas as per a challenge from a friend.

“This all began a few months back when a good friend and vegan challenged me to embrace a ‘plant-based breakfast’ every day. It was surprisingly easier on me than I thought,” the mogul revealed yesterday (Dec. 3). “Psychologists have said it takes 21 days to make or break a habit. On the 22nd day, you’ve found the way. On December 3, one day before my 44th birthday, I will embark on a 22 Days challenge to go completely vegan, or as I prefer to call it, plant-based!”

While this may be temporary who knows the affect it will have on them (or at least one of them). If they do decide to go vegan, they have celebrity company to aid them in their permanent transformation. Jump the page for other vegan and vegetarian celebrities. 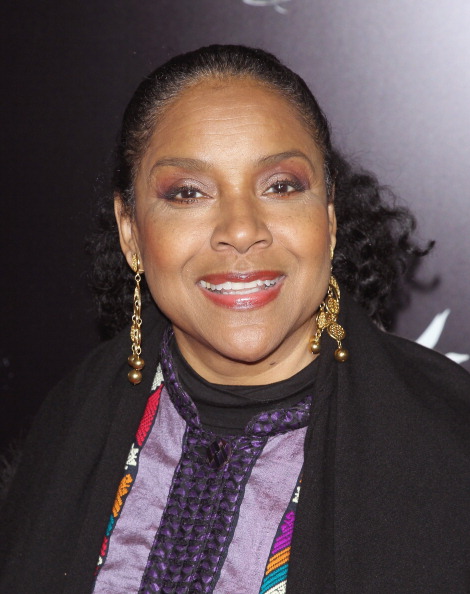 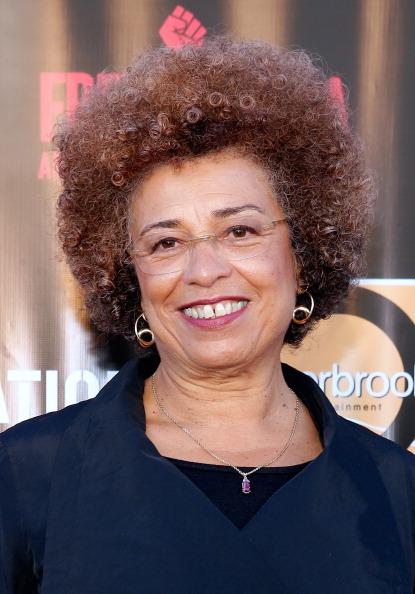 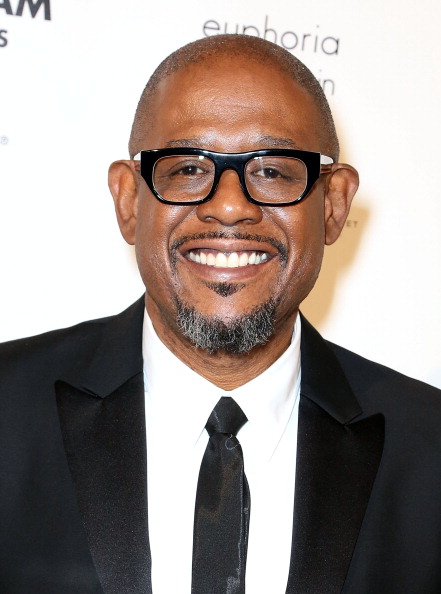