Kim Kardashian is an object we’re always trying to dissect and understand. Her talent is being a pretty girl that has mastered making a career out of being a reality star. Who else do you know made $500k just to celebrate their birthday, yet has no real skill worth honing.

But that’s what makes her so captivating.

Paper Magazine profiled her in what is now the most talked about magazine cover of the year and soon possibly of all time. Lots of the chatter, now that more pictures have been revealed and her full body is exposed on the internet, is negative. But her motto is any publicity is good publicity because at the end of the day, we’re still talking about her.

As we speak right now, all her social media sites are gaining more followers, her pictures are being retweeted and ‘grammed on social networks and are spreading quickly through text messages. She’s inspiring vents and think pieces and even inspiring song lyrics. We can hear it now, “I’ll have ya girl naked like Kim K on Paper,” something like that but more edgier, right.

Flip the page to check out the full nude images and six tidbits we learned from her Paper Magazine.

Keeping Up With The Kardashians:

Filming 10 seasons of a reality show where camera’s follow your every move would break up most families but not the Kardashians. Kim says the reason is because, “We’re kind of obsessed with each other.”

We don’t know how she does it. She revealed that “literally every single day there’s about ten cars of paparazzi literally waiting outside our homes”

Unlike many of the Instagram users that can only survive using filters, Kim K is “not really a filter person” and she rarely uses them during her selfies (*checks her IG). 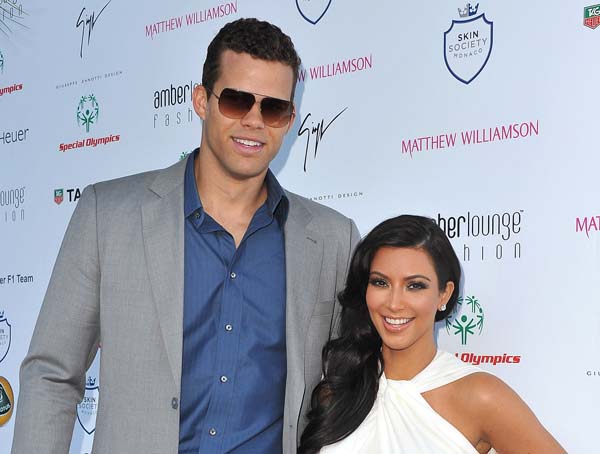 “It’s just one of those life lessons that you have to learn, and it’s OK.”

As noted in her feature, she does “roughly two hours of hair and makeup each day, regular meetings for her assorted businesses, wardrobe fittings, photo shoots, 5:00 a.m. workouts.”