After making her film debut as KeKe Palmer’s older sister in Akeelah and the Bee and playing a teenager Lincoln Heights, Erica Hubbard has finally found a fictional home on BET’s Let’s Stay Together.

Spunky and well versed, the actress talked to us about the lessons she’s learned throughout her career and the trivial situations of life as a celebrity. For our second “Lessons Learned,” Kita’s real life alter ego talks social media, Hollywood and owning her own production company. 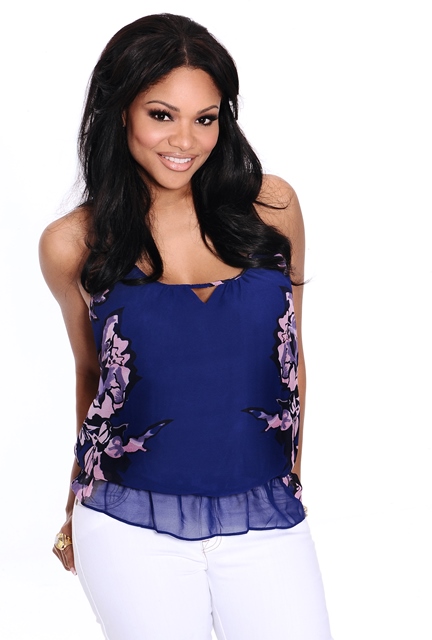 I learned from social media that you can meet someone on the internet anywhere and see them around town and it’s like you have been friends for a while without meeting them in person before.

I learned from failure that if I fail myself, that I personally have to make up for each failure with an achievement so I can balance them out constantly.

I can do anything I want to achieve in life after I earned a college degree in three years!

I learned from heartbreak that I am a very, very sensitive individual and I learned that after a few heartbreaks, I can cry on cue.

Lessons you’ve learned from your parents:

I learned from my parents how to have very genuine relationships and be extremely optimistic as a person.

Lessons you’ve learned from your ex:

I learned from an ex that two people can have great personalities and not be a perfect match.

Lessons you’ve learned from the bedroom:

I learned from my bedroom that depending on the color it is painted, your room can alter moods. 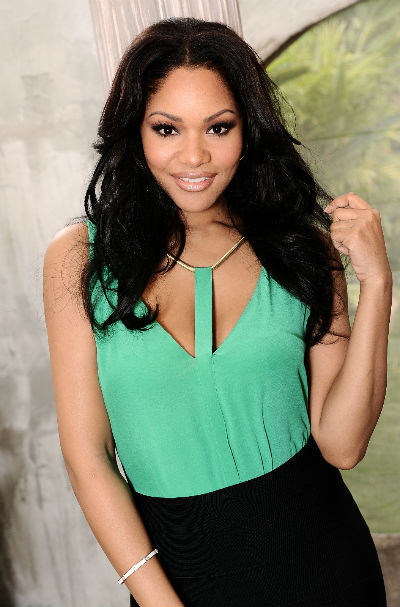 I learned from high school how to refuse joining cliques and learned in college that everyone who says they’re your friend may not be.

I learned from set how productions are directed and produced and how important the role of a show runner and producer are.

Dreams come true if you’re serious and you wait, as well as have a lot of patience!

Lessons you’ve learned from your co-stars:

I learned from my costars that the more we work together with people, you become family and learn everyone’s dislikes and likes.

Lessons you’ve learned from your child:

They mimic every single tendency you possess… It feels like looking in the mirror when you look at them.

Lessons you’ve learned from owning your own production company:

I can work as a producer behind the camera and be just as passionate about the job behind the scenes.

I learned from Kita how to be a two dimensional character because Kita is stern as a cop but loving in her dating relationship.

Flip the page to find out about her Twitter Takeover.

If you love Erica Hubbard as much as we do, then here’s your chance to talk to her. One of the stars of Let’s Stay Together is hacking our Twitter on Tuesday (Mar 18) during her show’s new episode. You get to ask her about her fictitious character Kita, the cast and herself.
Follow both accounts (@EricaHubbard and @VIBEVixen) and use our special hashtag #VixenLTS to participate. See you guys Mar 18th at 10:30pm EST.