Libra season (September 23-October 22nd) is in full swing! This sign is represented by the scales, which makes it the only sign not to have an animal or human as it’s symbol. Libras are ruled by Venus, the planet of love and desire, which means that we are sociable, charming and value beautiful things and romance. Libras are also air signs, so they are thinkers and great at communicating. By the looks of the celebrities that represent this sign, like Ne-Yo and Will Smith, all these things aren’t that hard to believe. Browse through to see 15 celebs that fall under the sign of grace and charm. 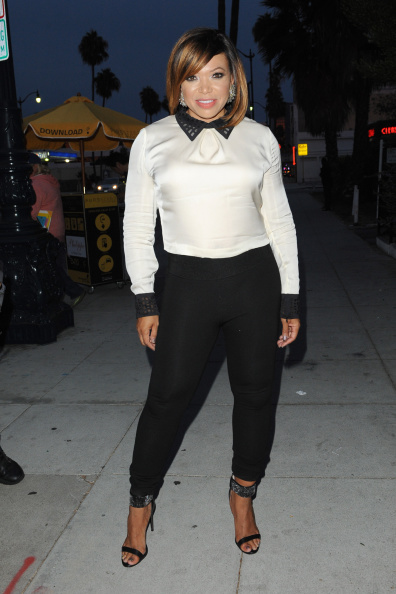 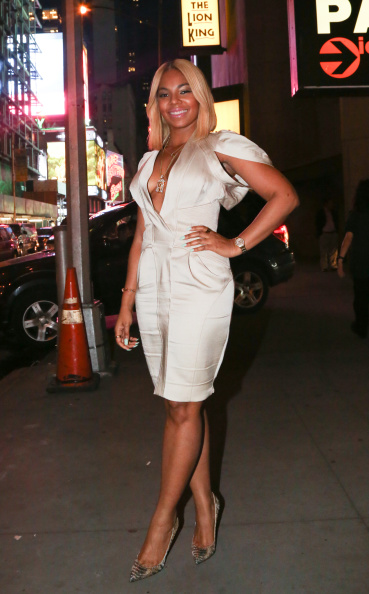 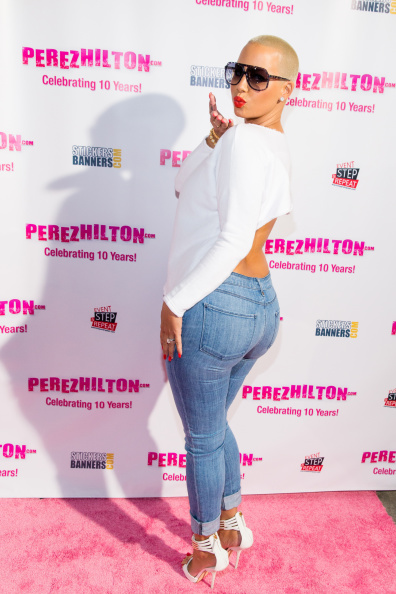 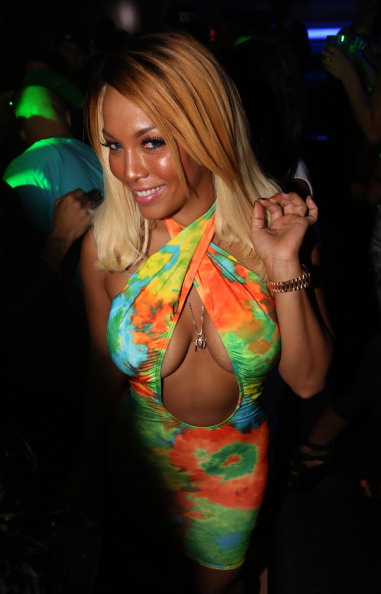 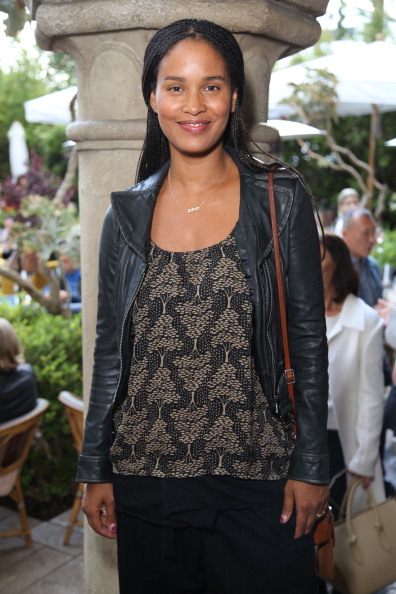 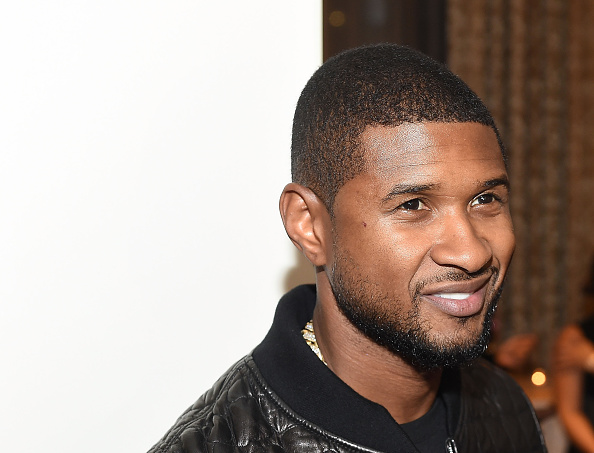 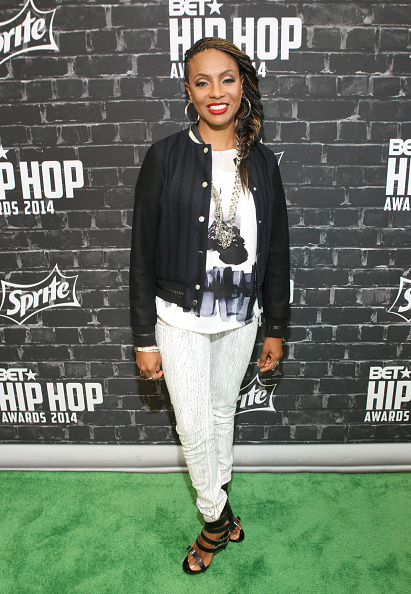 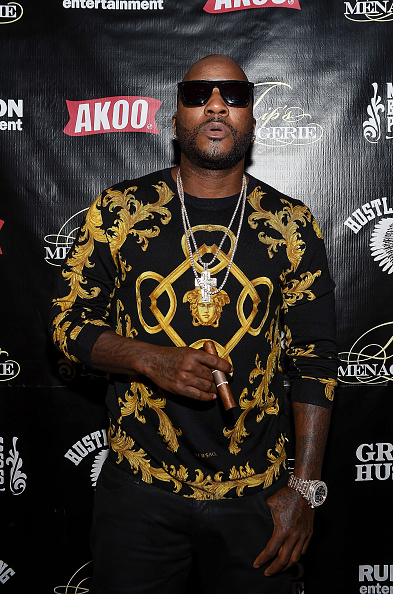 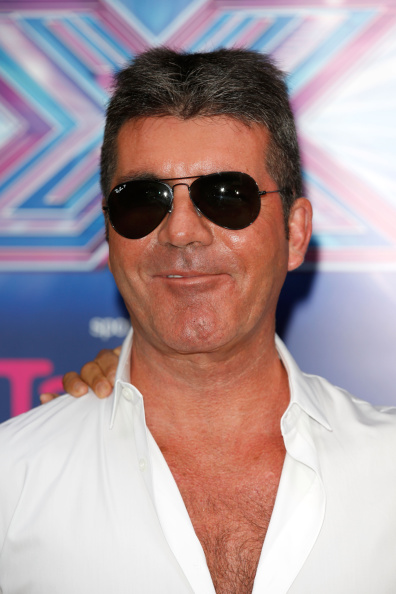 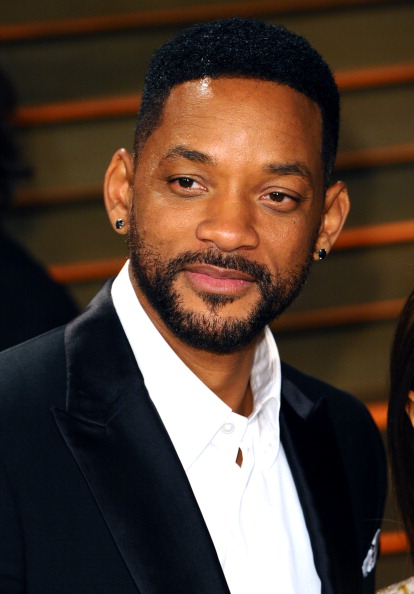 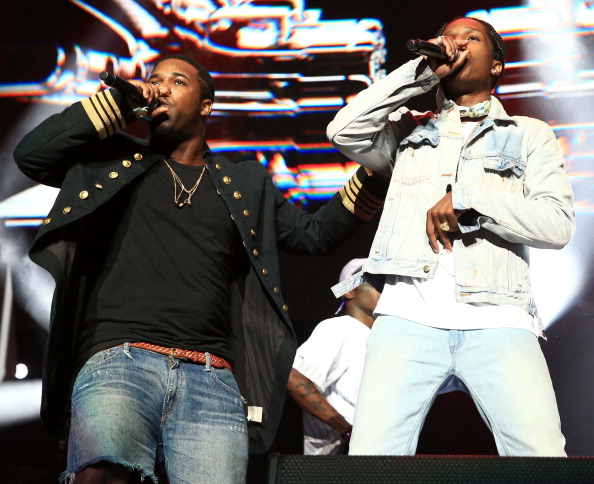 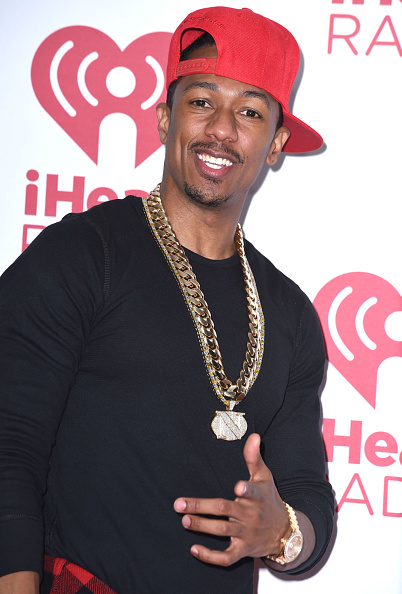 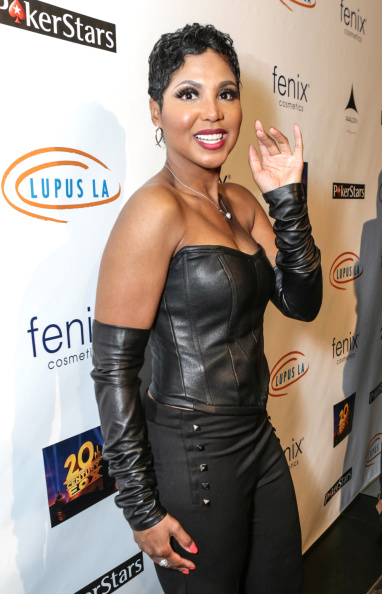 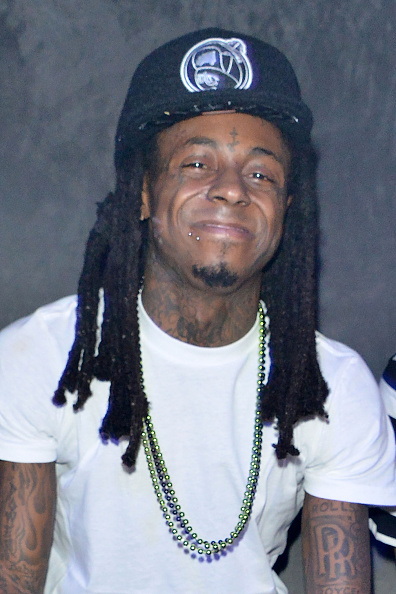