How adorable is this? A newlywed couple from Seattle, Shandace Lerma and Scott Robertson, was taking bridal pictures after their February wedding, when a little girl approached the beautiful bride.

According to the groom’s Imgur post about the incredible moment, the sweet little tot believed that the blushing bride was the princess from the book she was holding, titled The Woman in White by Wilkie Collins.

Not only did the bride play along with the little girl’s fairytale fantasy, she also gave her a flower from the bouquet she was holding.

“It was just very sweet to watch her see the princess that Shandace had become in her eyes,” the little girl’s mom told Inside Edition. “Imagine meeting one of your idols on the street — that is what our daughter was feeling. It was a completely selfless instance between strangers, focused on the wonderment of a child, which was full of pure love, awe and admiration. It was beautiful.”

The photos, snapped by the couple’s wedding photographer, have been seen on Imgur more than 600,000 times in two days.

After Their $1 Wedding, A Kenyan Couple Received $35,000 For Lavish Redo Ceremony

Check out a few snaps of the moment below. 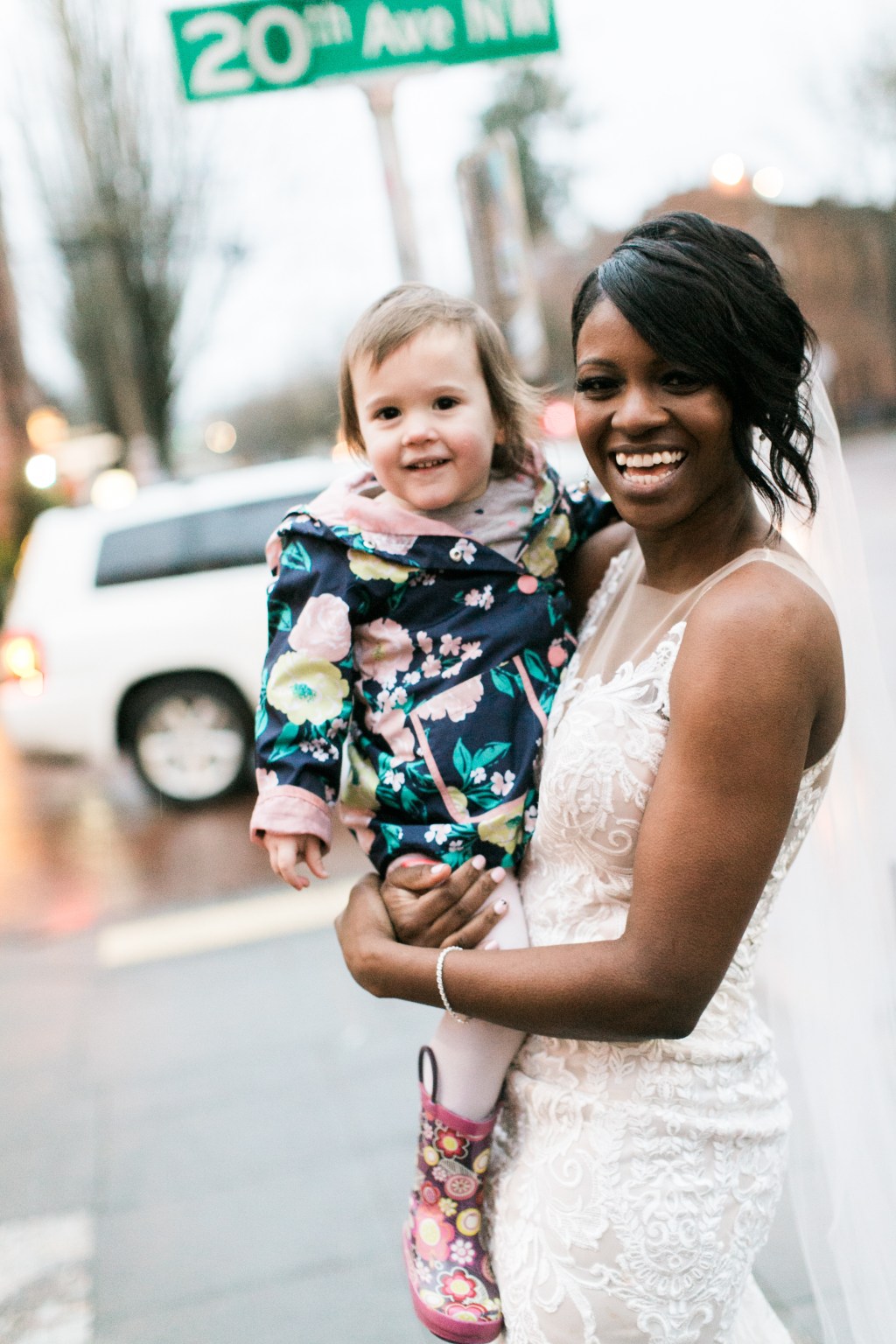 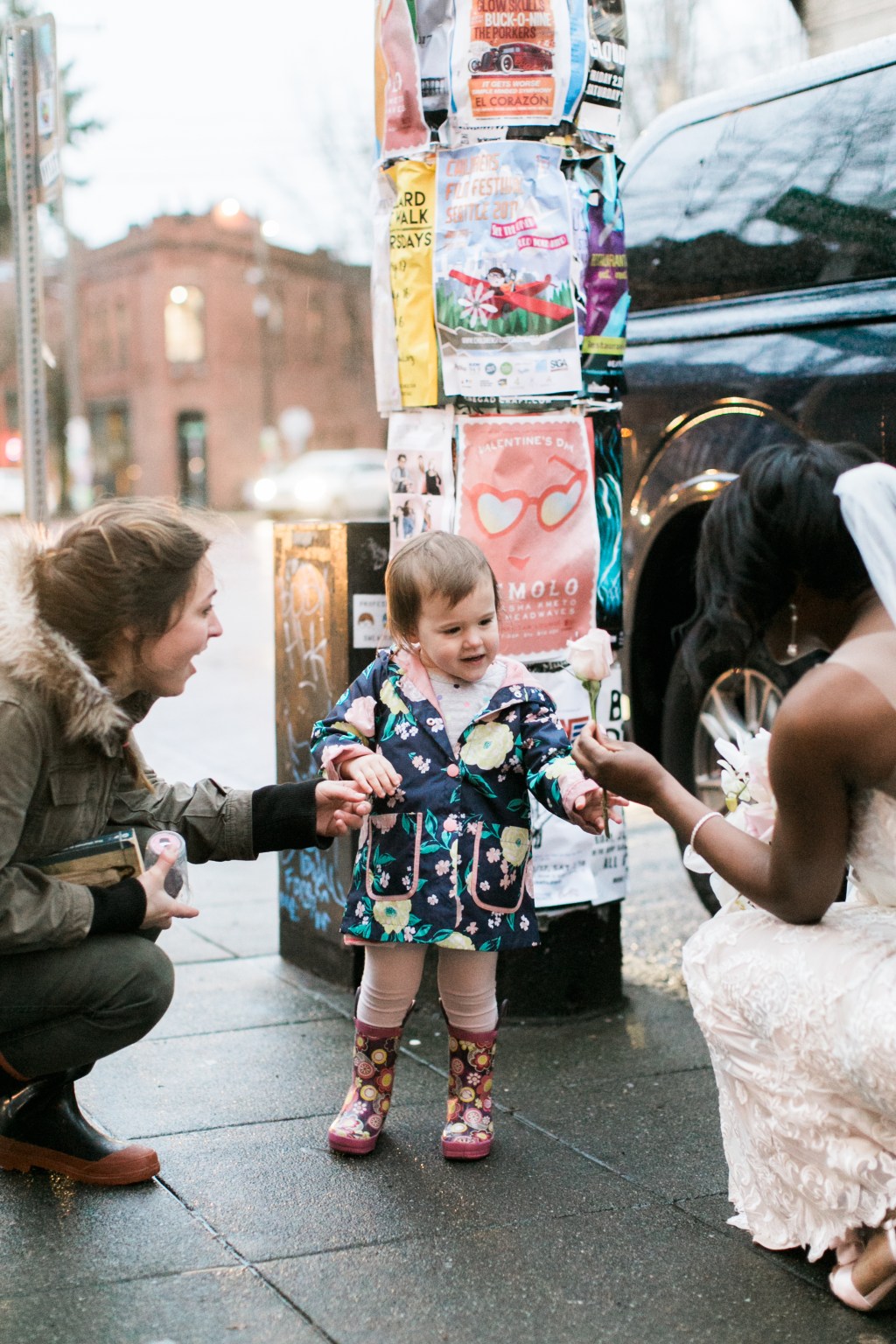