The singer is 29 today and has plenty to be thankful for. Since he had his big break he’s been sitting comfortable at the top with hit after hit.

He’s helped bring back the voice of r&b and he’s a personal celebrity favorite of ours. While we love him to pieces there are a few things that you may not know about Miguel Jontel Pimentel. So we’ve gathered 10 facts to get yourself better acquainted with this neo soul singer.

His father is Mexican and his mother is African American.

He was sued by his first record label

In 2004 he was signed to Black Ice label. When he wanted to change his sound and image he was sued for breach of contract. This lawsuit prevented him from releasing his debut album All I Want Is You for two years.

He used to dress baggy

In his video debut “Getcha Hands Up” he rocked a fitted and extremely loose clothes—the complete opposite of his current style. 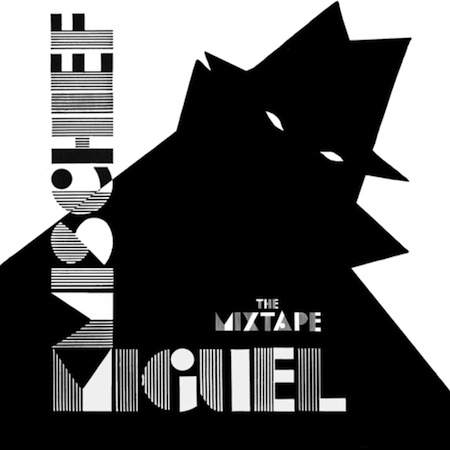 His First Mixtape was Mischief

He released a mixtape called Mischief: The Mixtape while he waited to settle his breach of contract case from his first label Black Ice.

He has been in a relationship throughout his career. He and girlfriend Nazanin Mandi just celebrated their nine year anniversary this past weekend.

He lost his virginity on a family vacation when he was 18, according to the Magic Box.

In August of this year, the r&b crooner was charged with a DUI.

“Myspace is a huge reason why I am where I’m at,” the singer told Gloss Magazine about his rise to fame. His song “Sure Thing” had over 4.5 million hits when it came out.

Outside of singing, he’s a talented guitarist and song writer. He co-wrote songs like Musiq and Mary J. Blige’s “If You Leave”. 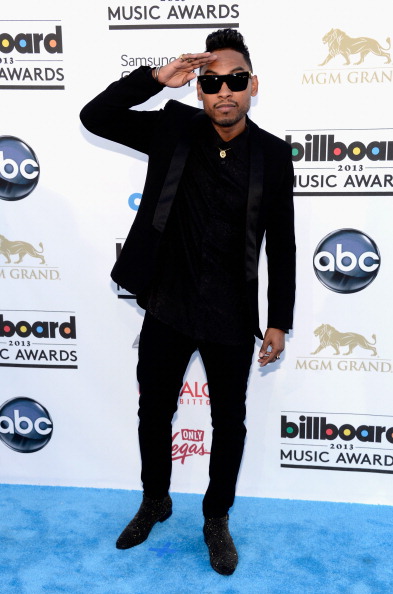 He’s has a small stature