He recently landed on the cover of Vanity Fair looking dapper like a true business man. This is a huge feat to accomplish because the high-end magazine rarely appoints any Blacks on their glossy fronts. This year Kerry Washington got her first cover after what seemed like years of black women making very little appearances. Flip the page to see our mock Vanity Fair celebs who should land the next cover spot.

He may be the most controversial man in hip-hop but he’s working his way to mogul status like his pal Jay. Kim Kardashian has helped the rapper show his softer side (read: he’s taken a liking to French paparazzi).) He may go on his legendary rants every now and then, but his successful ventures make him Vanity Fair cover quality.

If you follow Jada Pinkett-Smith on Facebook you know how inspirational this phenom woman is. She’s constantly uplifting her fans, family, and career amidst the negativity that tries to invade her peace. With all her accolades, it’s well over due that she deserves a cover spot on the magazines glossy page. 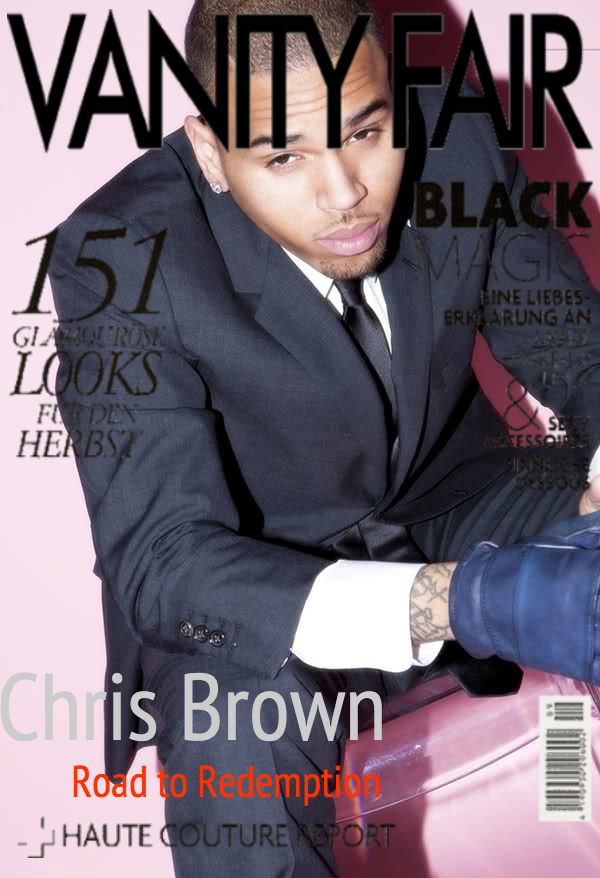 This is a long shot but the singer-turned-actor has been slowly changing his ways. Not sure who’s the person to thank for this transformation, but between his upcoming album release and new movie, Chris Brown would be a great cover story on the “real” road to redemption.

This actress has shared the limelight on the controversial “Hollywood Issue” of Vanity Fair. She was the only person of color to be featured in a sea of white. For a women with all her movie accomplishments— especially her upcoming role as Nina Simone—it would be great if she graced Vanity Fair’s cover solo.

Whether you love or hate Drake, he’s Vanity Fair cover worthy. The rapper has molded himself to a versatile young man and managed to keep a nearly squeaky clean image. 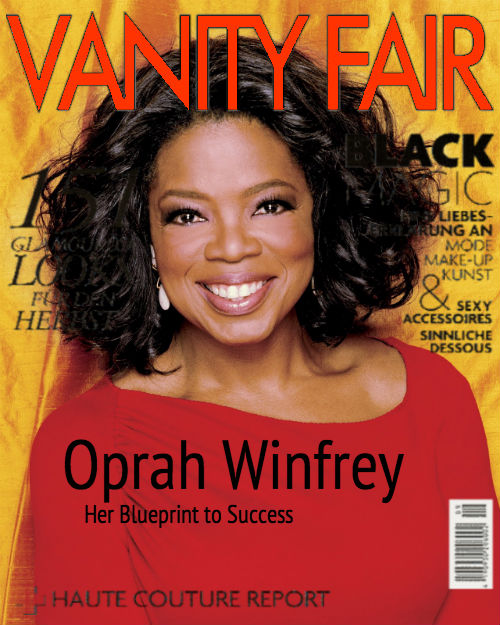 Oprah is one of the most powerful women in America, but she was only granted a shared Vanity Fair cover. We think she deserves more. She’s constantly making history and dare we say Jay Z used her blueprint as a guide to his success. Hmm… 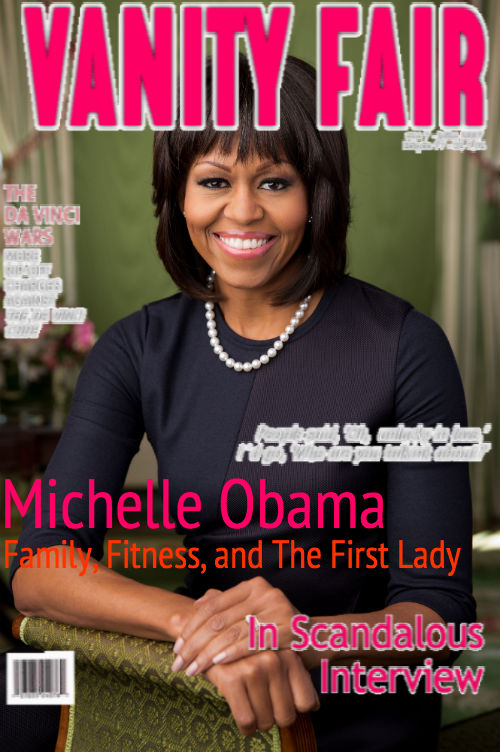 It’s long overdue for Michelle Obama to join her husband as one of the cover models of Vanity Fair.  She’s more than just the first lady, she has her own identity, inspires the young and the old, and believes in our health. 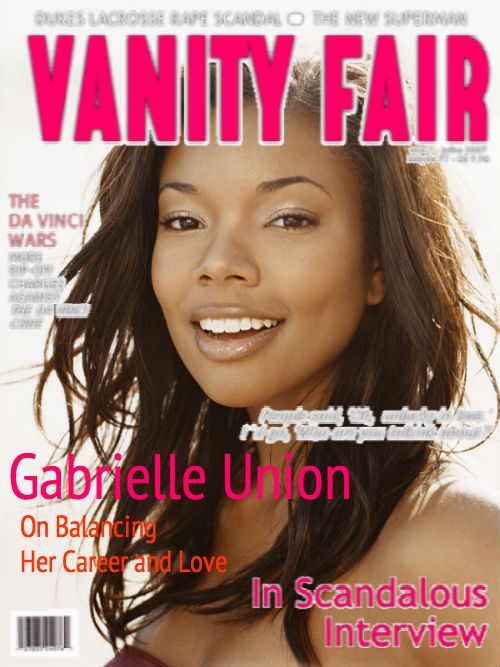 One of our favorite actresses constantly is making headlines for being a great role model, actress, and wifey to Dwade is Gabrielle Union. She’s been in this industry for a while and hasn’t fully been recognized. 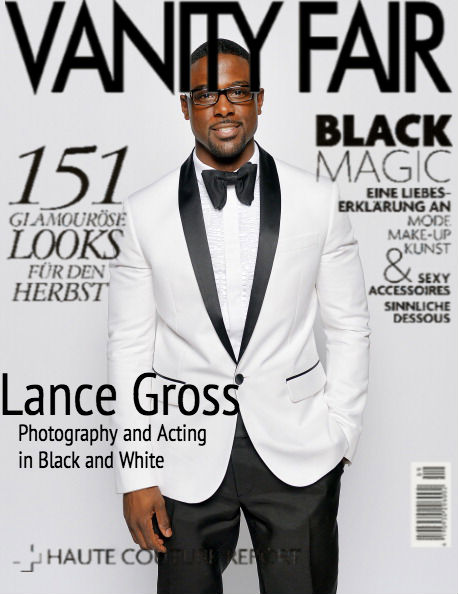 Give it a year or two because Lance is turning into Hollywood’s “it” guy. He’s fine, humble, and extremely talented. As his career expands we’re keeping our fingers crossed that he can check a Vanity Fair cover off his bucket list.

Idris Elba is another well over due cover star for the glossy. He has had a solid acting career, and let’s face it, he’s extremely attractive. With his upcoming predicted Oscar nominee role as Nelson Mandela, hopefully the will gain the attraction he needs to land a cover spot with VF.