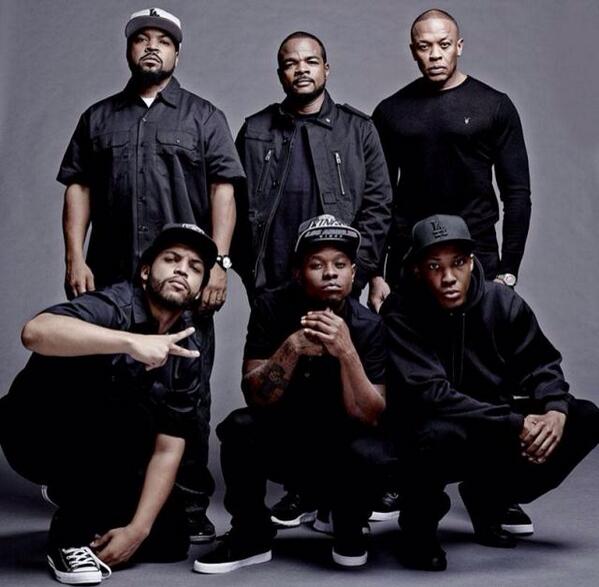 The biographical film about N.W.A, Straight Outta Compton, is slated to be released August 15, 2015 and we couldn’t be more excited. The story of the gangsta rap pioneers is one filled with much drama, from shady business to failed friendships. Though plans for biopics have become a trend, this film will be sure to stand out from the bunch. Flip through to see why we are excited for this film’s release.

All Other Photos: Getty Images 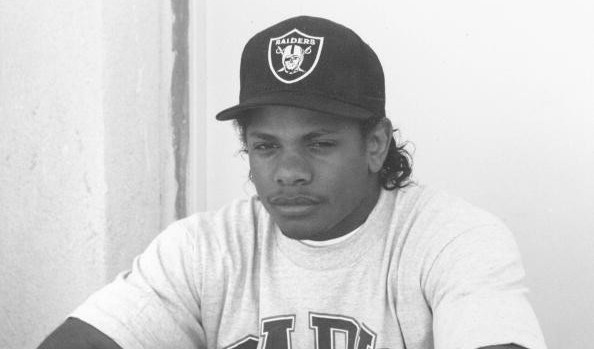 Eazy-E was a mysterious character. Through second-hand accounts, it has been said that Eric Wright was a ladies man, having children with multiple women. In GQ’s 1996 article “Requiem of a Gangsta,” author Mike Sager wrote “it is said he often had sex with five different women a day” and wanted “a football team of kids.” But he was also quite the businessman. Eazy was the mastermind behind the powerful rap group and was the founder, owner and president and chief executive of Ruthless Records. The movie will give fans a generation after his time a chance to see what the man behind the music was really like. 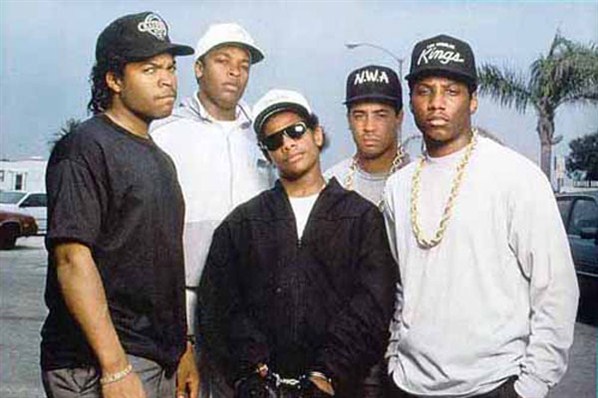 We can find out more about where the group went wrong.

First Ice Cube left due to shady business dealings and then Dr. Dre bounced due to similar reasons. Hopefully, the movie will delve into these questionable situations that began the disbandment of hip-hop’s first gangsta rap group. 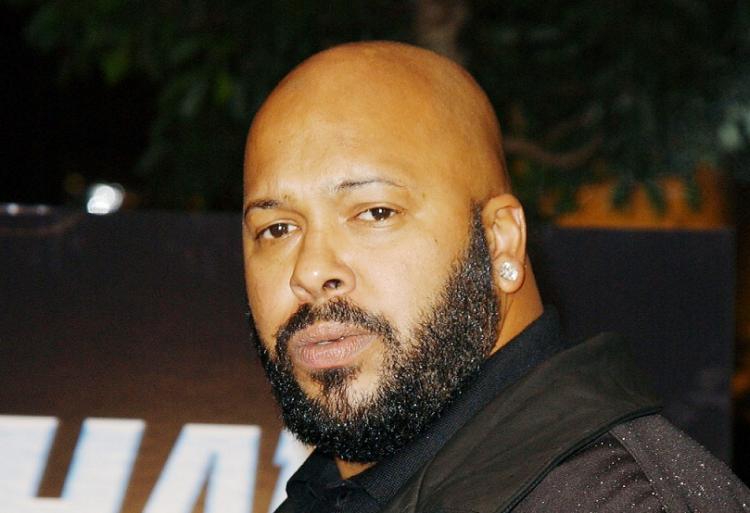 After Dr. Dre left N.W.A, Eazy refused to let him out of his Ruthless Records contract. That’s where the infamous Suge Knight stepped in. It has been said that Knight went to drastic measures to coerce Eazy into freeing Dre from the contract, even threatening to cause harm to his family. 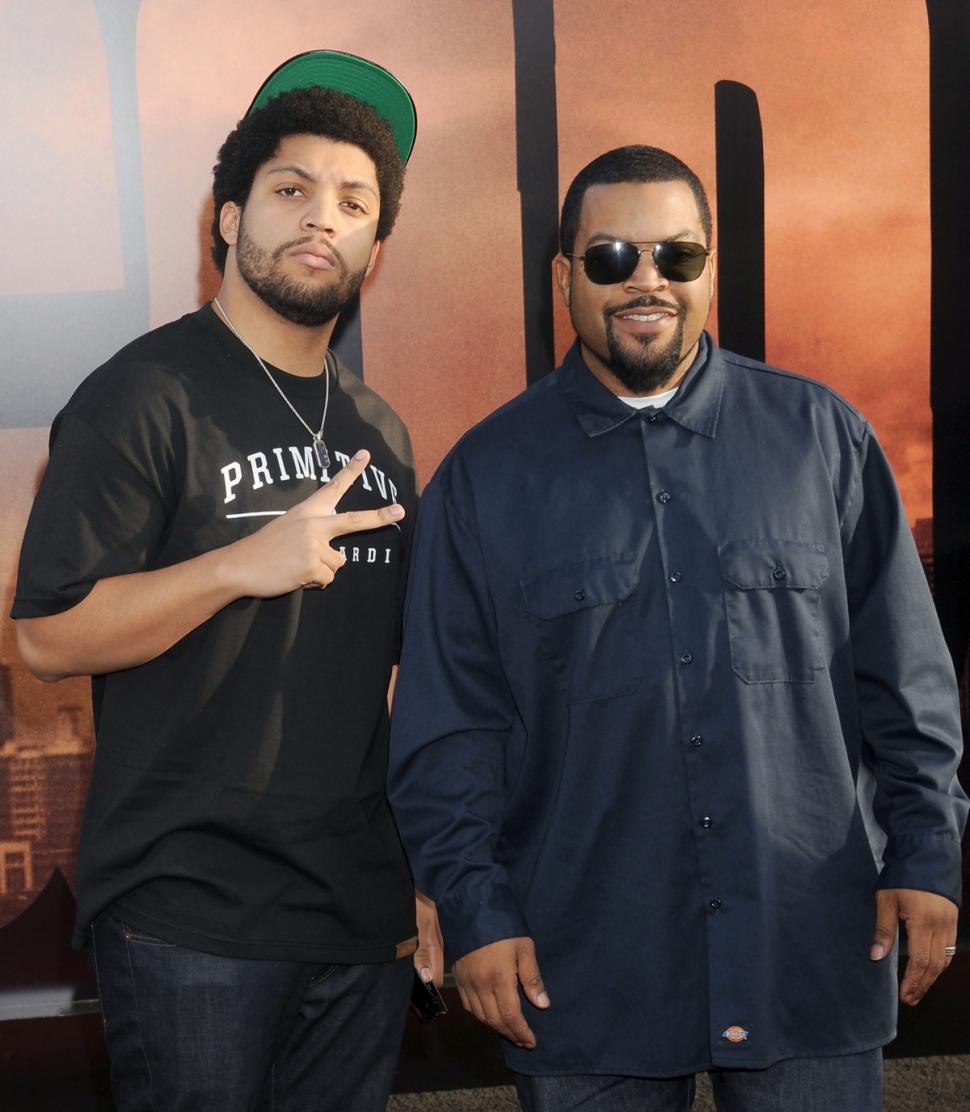 We want to see how well Ice Cube’s son will portray his dad.

After Ice Cube convinced executives over at Universal Pictures that his son could handle playing him in the film, he was snagged for the flick. While he is a spitting image of his father, he is new to acting. Let’s hope he does this role justice. 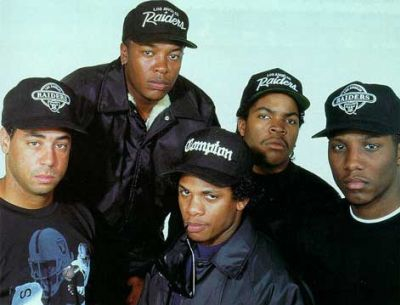 Since Notorious, there has not been another biographical piece that has focused on a hip-hop icon(s). There have been many talks of different biopics going into production, but Straight Outta Compton is the only one that focuses on rap legends.