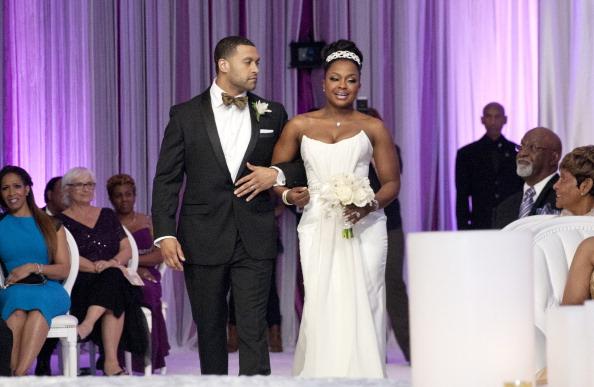 ICYMI, there’s trouble in paradise for reality stars Phaedra Parks and her husband, Apollo Nida. First, Apollo was recently sentenced to eight years for identity theft and bank fraud. Then, in an interview with Atlanta radio station Be 100, Apollo mentioned that his marriage might not make it through his eight-year sentence. “I doubt it. I mean, my wife didn’t show up to my fucking sentencing. I’m still salty about that,” he said.

But honestly, from the looks of the way he treats her on the Real Housewives of Atlanta, a divorce may not be a bad idea. Here’s why these two parting ways may be best. 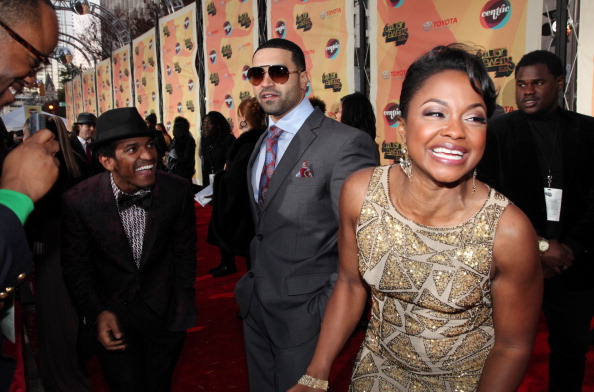 Throughout the seasons of RHOA, Apollo has become increasingly disrespectful towards Phaedra. he often curses at her, yells at her and talks to her like her feelings are null and void. If he does that when the cameras are rolling, imagine what it’s like when they are not around. 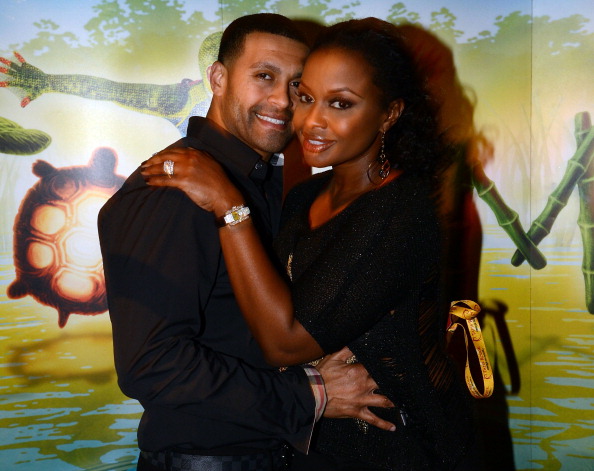 Phaedra Parks Has A New Line Of Vaginal Wipes Coming Out, And Talks (Maybe) Returning To 'RHOA'

If you think about it, ever since Phaedra and Apollo have gotten on the show, he has not had a real job. She wanted him to get into the funeral business with her but he was less than enthusiastic about it. He didn’t seem to have a hustle (or ambition) of his own, a legit one anyway. 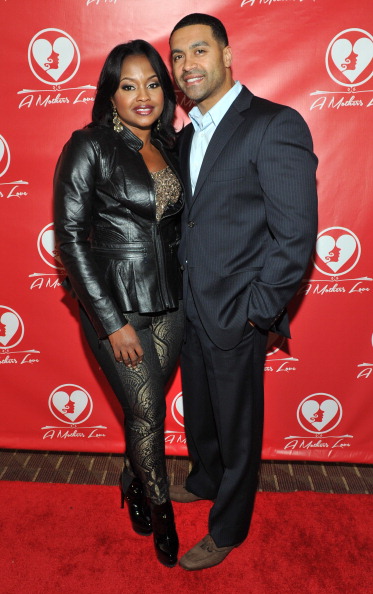 If you see that your wife/husband doesn’t like someone, doesn’t that mean you stay away from them out of respect? Well, that’s a memo that Apollo missed. After he knew his wife had a strong dislike for Kenya Moore, he continued to have contact with her, which pissed Phaedra off majorly. 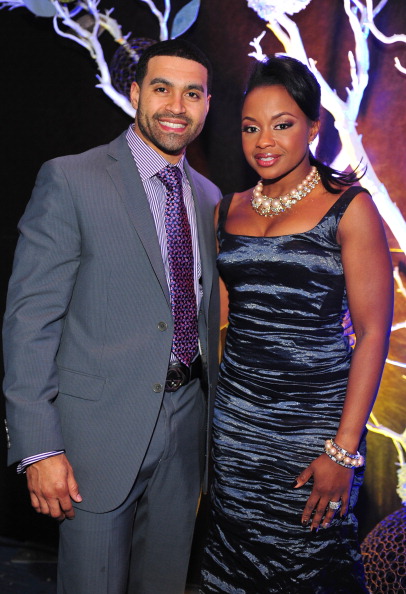 Not wise with their money.

In one episode of RHOA last season, Apollo revealed that he would go to the strip club and blow thousands of dollars. Welp, now we know how he was getting the funds. 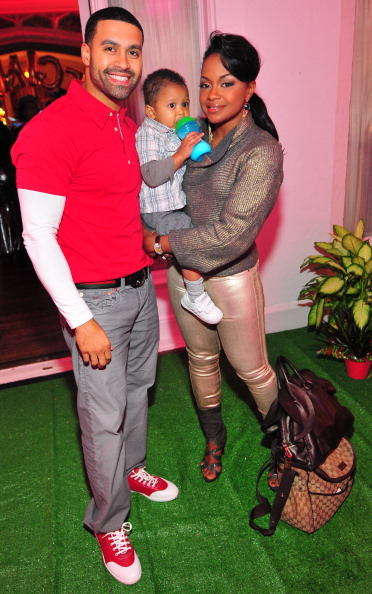 Not the best example for his sons.

We’re not knocking him for going to jail before, but once you are released you should be making better decisions—especially as a father. To come out of jail, have a beautiful family and still not do right is a major slap in the face to his sons. 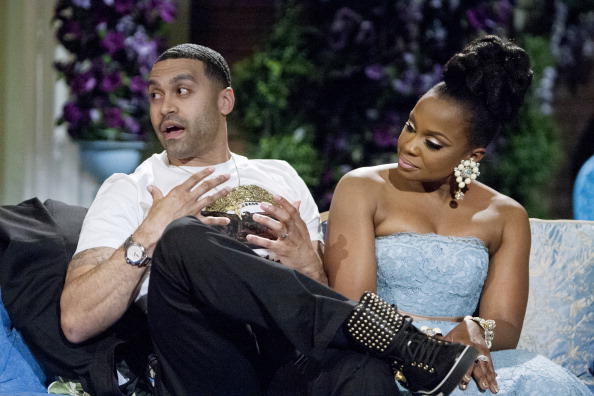 Phaedra can find someone who can make her better.

Phaedra is all about making a good life for her and her children and she needs someone who has the same mindset. She also needs someone who is going to support her. Apollo seemed nonchalant about her endeavors, which made their marriage look empty. Phaedra deserves better.