The whole cast was back in the tenth episode of Love and Hip Hop Atlanta “A Bullet in the Arm” and while there were many things that made us say WTF, we’ve got a list of the top 5 moments of this week’s episode.

5. Getting the Bambi Back
After calling it quits, Scrappy realizes that he still loves Bambi and cooks up a scheme to win his way back into her heart—and back into something else.

“I don’t know about that apology part type stuff but I think I can cook something up real nice for Bam so we can patch thing up.” —Scrappy 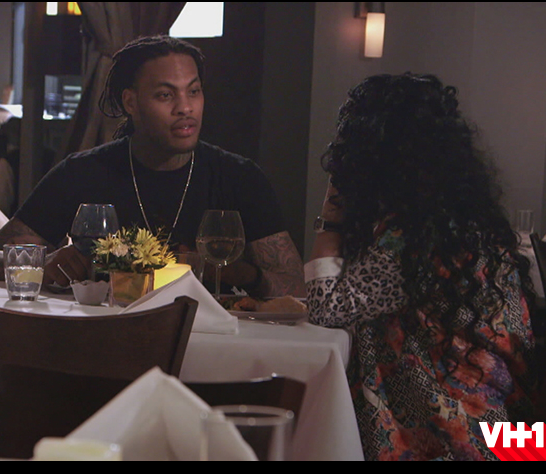 4. Shotgun Wedding
Waka finally tells Tammy that he’s ready to get married, but instead of the big wedding that his mom originally discussed or the small gathering that Tammy wanted, he wants to skip straight to the courthouse without anyone knowing. Tammy says she’s got to think about it first.

“Tammy and my mother talked about a big wedding. I ain’t talk about no big wedding, to me that’s gimmicks. I’m not into gimmicks I’m into facts. I’m not gonna pay a whole bunch of money to get in a room so people can see us kiss…for what?” — Waka Flaka Flame 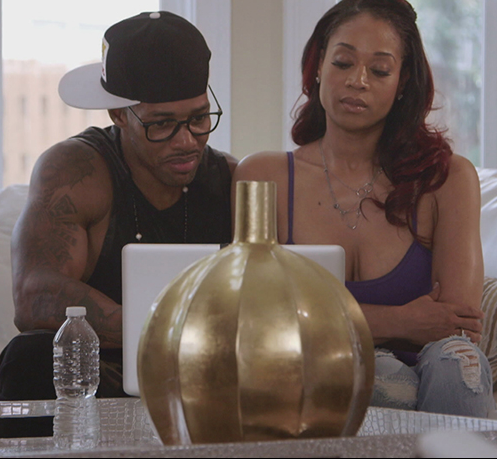 3. Caught on Film
Niko brings the infamous sex tape over to Mimi’s to watch and reality sinks in. While Niko’s joy and contentment with their “work” is apparent, Mimi seems to be filled with a mixture of emotions.

2. Karli Drops the Deets
After hearing Joseline’s suspicions of Althea hooking up with Stevie, Karli Redd had to run back and tell Joseline that she was right. Karli breaks the news that when Mimi went to drop her daughter off at Stevie’s house, she saw “HOEthea” there half naked.

“So you’re telling she came to my house and she f*ck my d*ck?!” —Joseline Hernandez 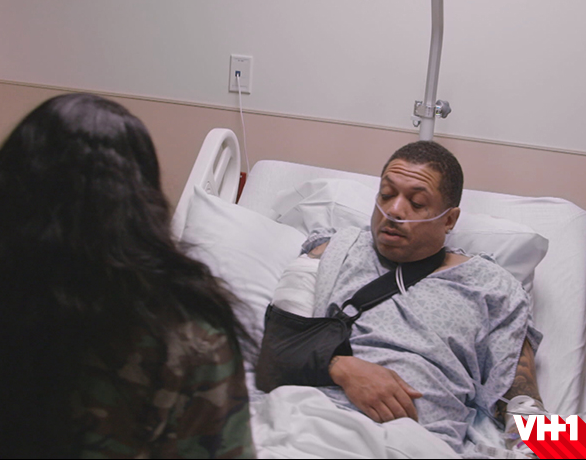 While driving in the funeral precession for his mother, Benzino was shot twice in the arm—by one of his own family members. Ironically, the tragic event seems to bring Althea and Benzino closer together and allows him to overlook the idea of his “future wife” getting with his best friend.

“I just got the news that Benzino’s been shot and I’ve never been so scared in my life… Life can change in an instant. I love this man and I don’t want to fight with him anymore.” —Althea