No one is safe these days. As long as there’s icloud, hacker, and people that love to sext, there will always be a hacking scandal. The most recent victims took these now public pictures for the private pleasures of their significant other and had no intentions on leaking them to boost their career.

However the fact that there are images in this capacity to exist from these stars aren’t too surprising. These celebs are all adults, many in relationships, and based on movie roles and past actions, it didn’t seem to far fetched. But a select few flicks that popped up shocked us to know they sext (like most of us do).

But there are a few celebs that we would be shocked if their Full Monty found its way on the internet. Either because they are America’s sweetheart (or guy) or because they avoid scandals at all cost—i.e. Beyonce. Flip the page too see which stars you’d be most surprise to see caught in this nude photos leakage.

If Beyonce even got wind that her name was mixed in this nude photos scandal she would have the internet shut down immediately.

She may be a smooth operator, but we don’t see her sending any pictures of herself to anybody.

We can’t imagine her sending Will anything. She seems like the type to fly herself directly to him when he needs TLC.

She tries her hardest to stay away from scandals at all cost, no pictures being sent from the first black Cinderella.

She said the leaked images weren’t her and we believe her. She barely looks like she’s out of her preteens.

She has a good head on her shoulder and we don’t see her messing it up with a possible nude scandal.

Although we’d love to see him stark naked, Nasir seems too smooth for that type of foreplay.

These twins are the most wholesome twins in Hollywood, neither one seems like the undressing, snapping pictures type.

No shade, but Sanaa never plays an overly sexy role and we don’t see her being about that sexting life.

She’s so funny and comical, she seems like she’d laugh at the request.

Those photoshopped nude pictures of her were disturbing because, well it’s Oprah Winfrey.

Another star we would love to see in his birthday suit but we doubt he’s about that life. He seems more of the sitting by the fireplace in deep conversation type. 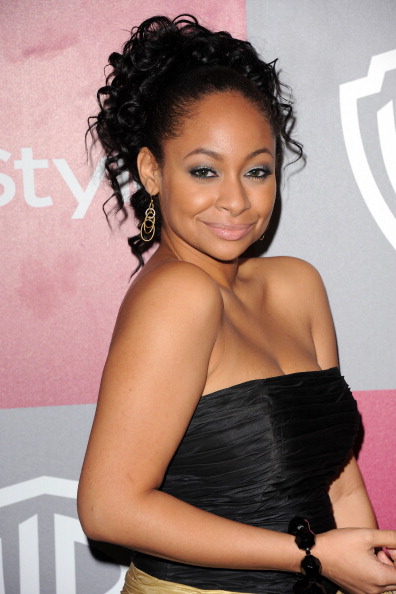 We know she may have some, but we can’t get the image of Olivia nor Disney’s Raven out our heads to fathom that side of her. 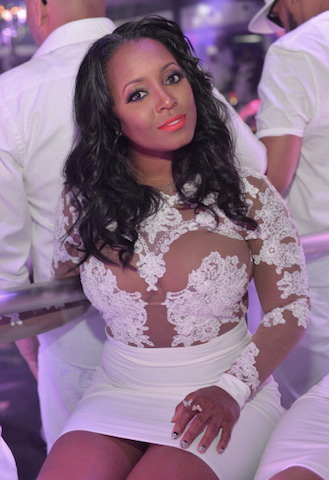 Rudy Huxtable is all we’ll ever see her as and it would be a shocker to think she would do a thing like that.

The only nudes she has are her lipstick and clothes.

If her songs are any indication of her adventurous side, she has no nudes.

We can’t see anyone having a catalog of her stashed away somewhere.

Kevin Hart
We have to “lol” just thinking about it.

Unless her androids leak pictures of her, you’ll never see Janelle in that type of light.

Her songs are her life and none of her lyrics scream sext machine.

As secretive as she is with her personal life, if she has nudes Olivia Pope would handle any scandal before it gets to big.