It looks like this year marks the official Rise Of The Ride Or Die Chick. Consider all the infinite infidelity scandals haunting our headlines lately—these men aren’t only cheating, they’re fathering their side-chicks’ seeds as well. And somehow still manage to hang on to their mains. Whether that kind of female loyalty makes us we recoil or relate, we acknowledge that while some are drunk in love, others truly believe their relationship can weather the storm.

Kay’s recent reveal not only sparked an office-wide debate, but inspired a list of stalwart starlets. Click through and weigh in on whether they should leave or stay.

Her relationship status had the blogs buzzing for weeks as her engagement announcement was overshadowed by the birth of Dwayne Wade’s newborn. And yet, their questionable relationship has thrived since they began dating during his pending divorce. 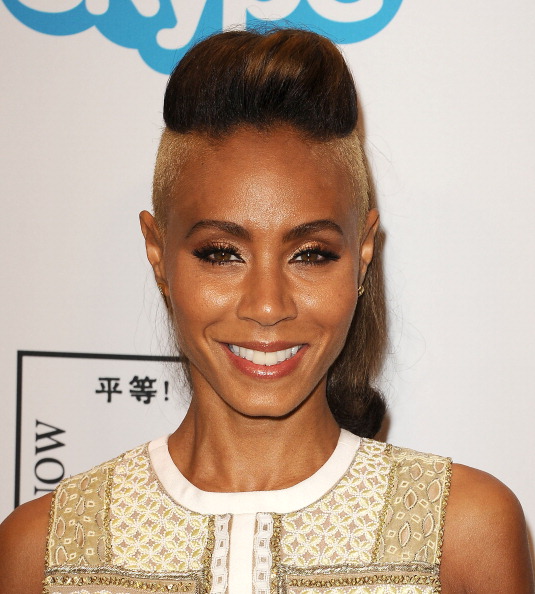 The Smith family gets lots of shade thrown their way, but nothing seems to break their bond. Pinkett-Smith once revealed, “I’ve always told Will, ‘You can do whatever you want, as long as you can look at yourself in the mirror and be okay.'” 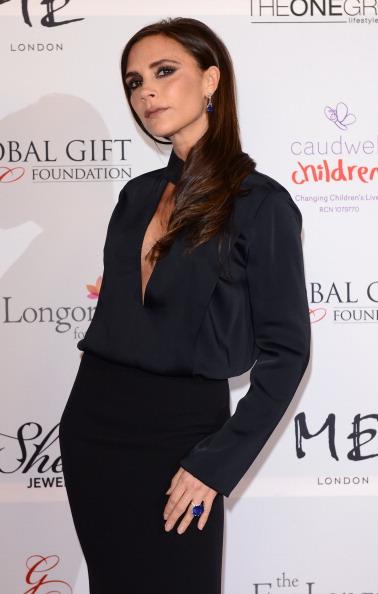 Victoria doesn’t let rumors affect her marriage to David Beckham. Despite years of cheating allegations, the cute couple’s marriage seems to flourish from the drama.

You have a lot to deal with being the wife of a NBA player but Alexis Stoudemire had it a bit harder when the female in question was singer, Ciara. The wife of the Knicks starter stayed with him and even gave birth to their fourth child after jumping the broom.

The fashionista, may have called it quits with Chris Brown (yes, again!), but a late-night IG post reveals they’re chapter isn’t closed just yet.

It’s hard to put yourself in Yandy Smith’s shoes as she publicly deals with her Fiancé Mandeecee’s hard prison sentence. The reality star is determined to raise their son and stand by her man while he’s locked away. 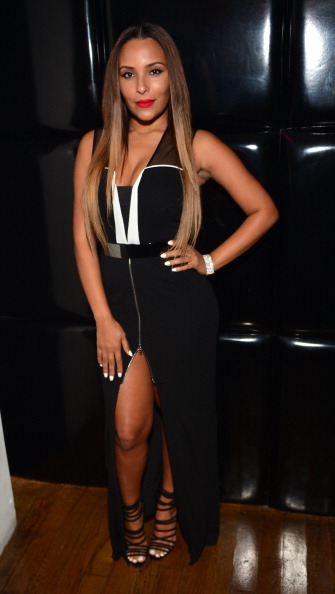 Luda didn’t step out on her, but while on “break” he fathered a child with a former flame. He’s still battling with his baby momma, but Eudoxie has remaining by his side through it all. 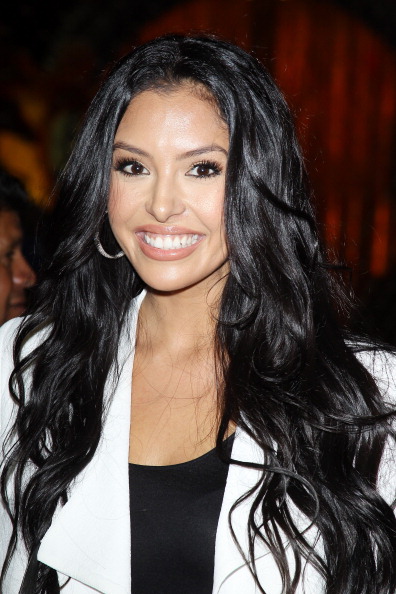 During Kobe’s rape accusations, she stood strong as his main support system. She almost called it quits, but has vowed to give her family another chance and ride out the drama as a team. 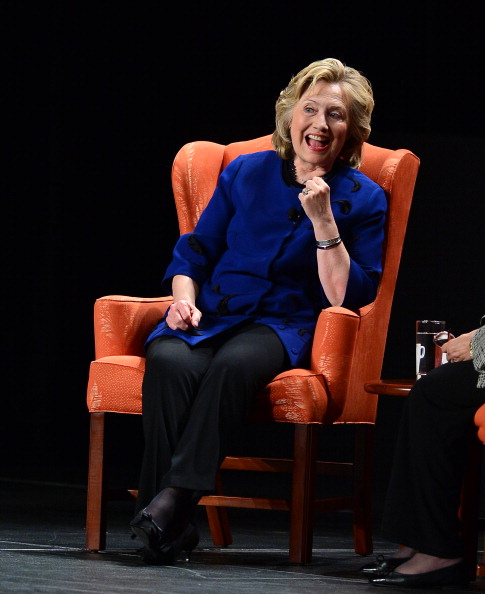 If you want to know how to survive public ridicule, just ask Hillary Clinton. The wife of the 42nd president stood by his side throughout his White House affair with Monica Lewinsky and subsequent impeachment. 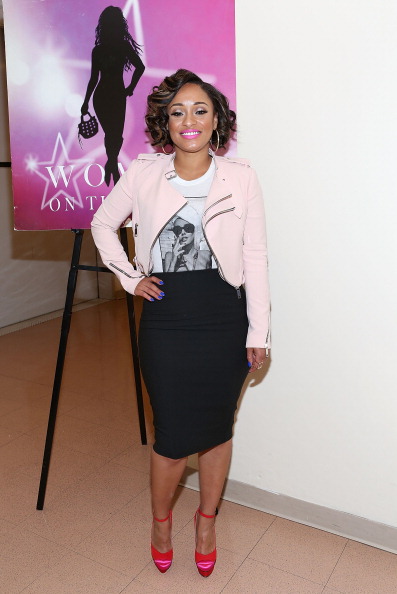 From Joe Budden’s drug addiction to his money issues, Tahiry’s been a supporter of her former flame for years. She recently ended it for good, but acknowledges she will always be there if he needs her.

Kim knew what she was getting into before she began dating Kanye West, so it’s no surprise she’s still here after his continued antics.

Lingering lenses can cause strife in any relationship—especially when your husband is accused of corruption and fraud.Despite Apollo Nido’s legal woes, Pheadra seems unmoved and supportive through it all.