Among various corporate sponsors terminating their relationship with the LA Clippers due to owner Donald Sterling’s racism scandal, singer Tank also took a stand. The TGT singer told TMZ that in light of recent events, he won’t be singing the National Anthem during game five of the LA Clippers vs San Fran Warriors playoff series.

“As an African-American man and artist, I must take a stand on a matter that is so deeply personal to me,” he told the gossip site. “In light of recent disturbing and offensive allegations, in good conscience, I cannot move forward with my scheduled appearance at Tuesday’s Los Angeles Clippers game.”

He continues, “Although I appreciate the opportunity to sing the national anthem at the game, I cannot associate my brand with an owner or event where African Americans and other minorities are not welcome.” He also vowed to discontinue his relationship with the NBA until the league takes action against Sterling. He’s not the only moneymaker enthralled with the rant the 80-year old owner went on with his bi-racial ex girlfriend, V Statiano. Flip the page to see the companies that cut their Clippers cord.

Carmax “CarMax finds the statements attributed to the Clippers owner completely unacceptable. These views conflict with CarMax’s culture of respect for all individuals. While we have been a proud Clippers sponsor for nine years and support the team, fans and community, these statements necessitate that CarMax end its sponsorship.” 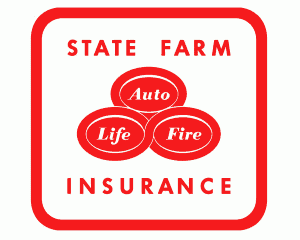 State Farm Insurance “The remarks attributed to the Clippers owner are offensive. While those involved sort out the facts, we will be taking a pause in our relationship with the organization. We are monitoring the situation and we’ll continually assess our options. We have a great relationship with Chris Paul and will continue the Born to Assist advertising campaign involving Chris and now other NBA players.”

Kia Motors America “The comments allegedly made by Clippers owner Donald Sterling are offensive and reprehensible, and they are inconsistent with our views and values. We are suspending our advertising and sponsorship activities with the Clippers. Meanwhile, as fans of the game of basketball, our support of the players and the sport is unwavering.”

Virgin America “While we continue to support the fans and the players, Virgin America has made the decision to end its sponsorship of the L.A. Clippers.”

AQUAHydrate (Diddy’s Water) “In the wake of Donald Sterling’s alleged defamatory and intolerable comments we have decided to suspend our sponsorship with the L.A. Clippers until the NBA completes its investigation. We fully support the players and fans of the L.A. Clippers and wish them the best in the remainder of the playoffs.” 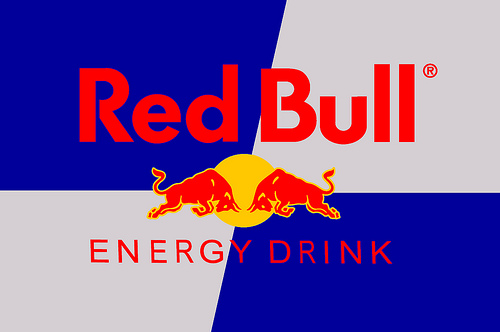 Red Bull “We trust and respect the NBA’s process to formally investigate the matter, and in the interim, are suspending all team-related marketing activities,” the company said in a statement supplied to USA TODAY Sports. “We will continue to support our Red Bull athlete, Blake Griffin, his teammates and coaching staff in their pursuit of an NBA title.”

Yokohama Tires “Yokohama Tire Corporation does not tolerate discrimination in any fashion. The alleged remarks by Los Angeles Clippers owner Donald Sterling are completely unacceptable and we find it necessary to immediately suspend our sponsorship of the organization as a result. We will continue to assess the situation and weigh our options. Meanwhile, we wish to express our continued support to the Clippers players and fans.”

Mercedes Benz “We’re obviously concerned about the alleged comments attributed to the Clippers’ owner. We find these comments to be deplorable and completely against the values we promote as an organization. Our dealer group shares our concern and has moved to cease its sponsorship of the Clippers effective immediately, despite their affinity for the Clippers and their fans.”
Constellation Brands (parent company to Corona) “Like everyone else, Corona is appalled by the comments allegedly made by the owner of the Los Angeles Clippers. These comments run counter to the type of brand Corona aspires to be. Because of this, we are suspending our sponsorship agreement with the Clippers until the NBA completes its investigation.”